Don’t suck: Help save the world

We are all different; whatever you are thinking will not be the same as others. In an academic environment where teachers work as a team, not as individuals, there needs to be consistent mindfulness and consideration to others. We will all have those bad days. Your day or mood does not belong to anybody else. We are here to serve young people. Professionalism is imperative in setting high and positive standards. In this article, I will share three examples of how this can be developed.

The digital tool that’s vital for my classroom

“I travel for 225 days in a year, and I’ve never felt closer to my child.” - the reaction of a parent my first year using Seesaw.

The leadership values that led to our school’s West End debut!

I’ve always seen teaching as fun, inspirational and aspirational. Don’t get me wrong, there have been doubts and difficulties at times in my career, but even on the tough days I can honestly say that I’ve never had a dull moment. The level of creativity needed in teaching and leading a school community is driven by an insatiable passion for the people you serve. You want the best for them, and this absolute belief has stayed with me throughout my career.

Christmas is a great opportunity to take the time to be thankful for those who are part of our learning community, and to channel our festive spirit and cheer into contributing to a positive environment full of thought and goodwill. At our school, all of our members of staff (teaching and non-teaching) are invited to take part in our ‘Advent Angel’ initiative. After signing up, volunteers are secretly and randomly given the name of another member of staff who is also taking part. Our only caveat is that we aim to make sure that it is not someone with the same department or office, so colleagues across the school have the opportunity to learn something new about someone, which builds into our community ethos.

How to innovate SEND education through leadership

Does good leadership and an inclusive ethos benefit a school’s whole community? It is my view that headteachers and governors who lead the way when it comes to those pupils with Special Educational Needs and Disabilities (SEND), who share their practice and continue to champion SEND, see the benefits across their school.

When it comes to great education leaders, whom should you be following on Twitter? Here, we present 15 of our favourites - remember, follow us at @InnovateMySchl if you aren’t already!

How we changed our school culture: The Kindergarten Starters, Dubai

A cultural change requires a deep understanding of what a culture is and how they grow. When organizations embark on cultural change, they often do not recognize the culture they presently have. People create cultures. Some are deep-rooted and define everything that happens in the organization. Others are transient and shift with changing leadership and staff. To change a culture, one must have a vision of what that change would bring. 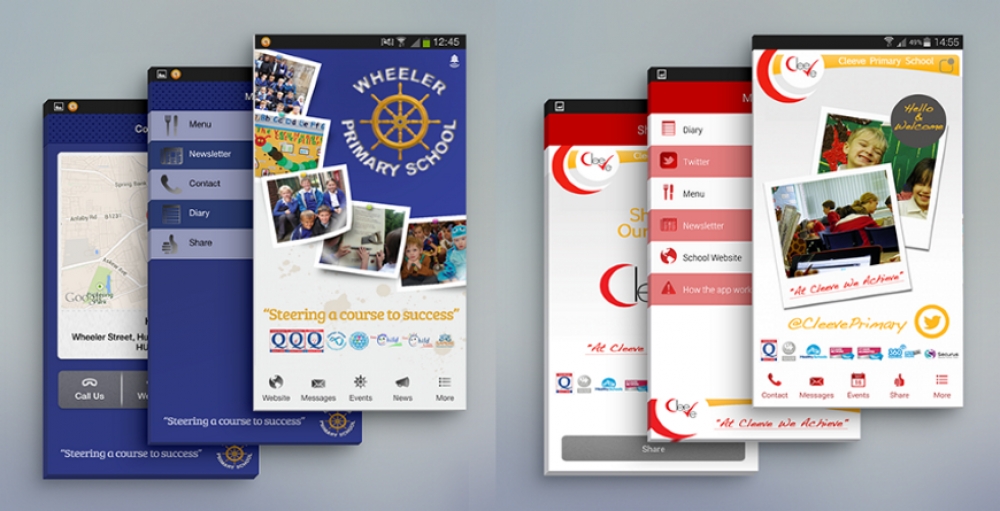 Schools across the UK are streamlining parental engagement with My School App, an innovative new platform that allows staff to send relevant news, updates and events to parents and guardians. Created by developers Pixelhead Creative, the software is tailored to each individual school’s needs, with digital flyers also supplied for printing and distributing. This resource is free to download. The first 10 sign-ups to mention Innovate My School will receive six months free-of-charge, with a further 20% off the set-up costs.