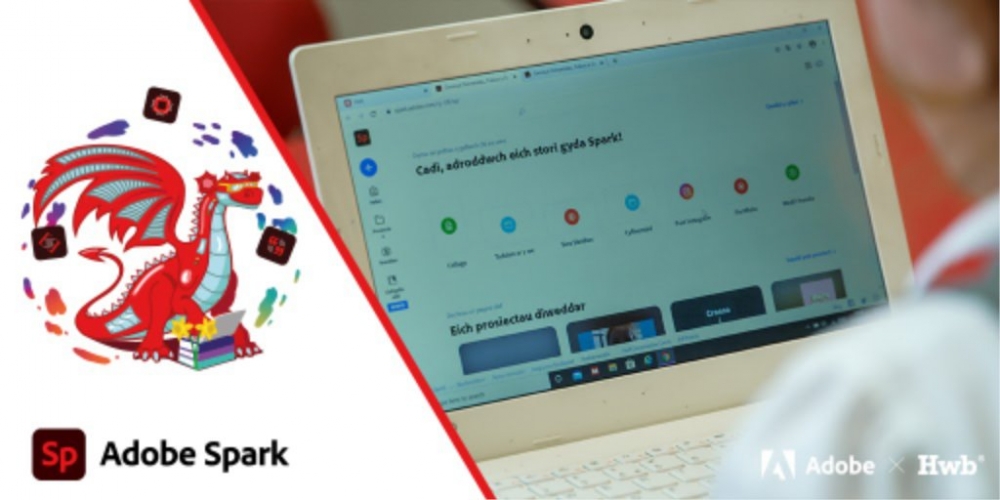 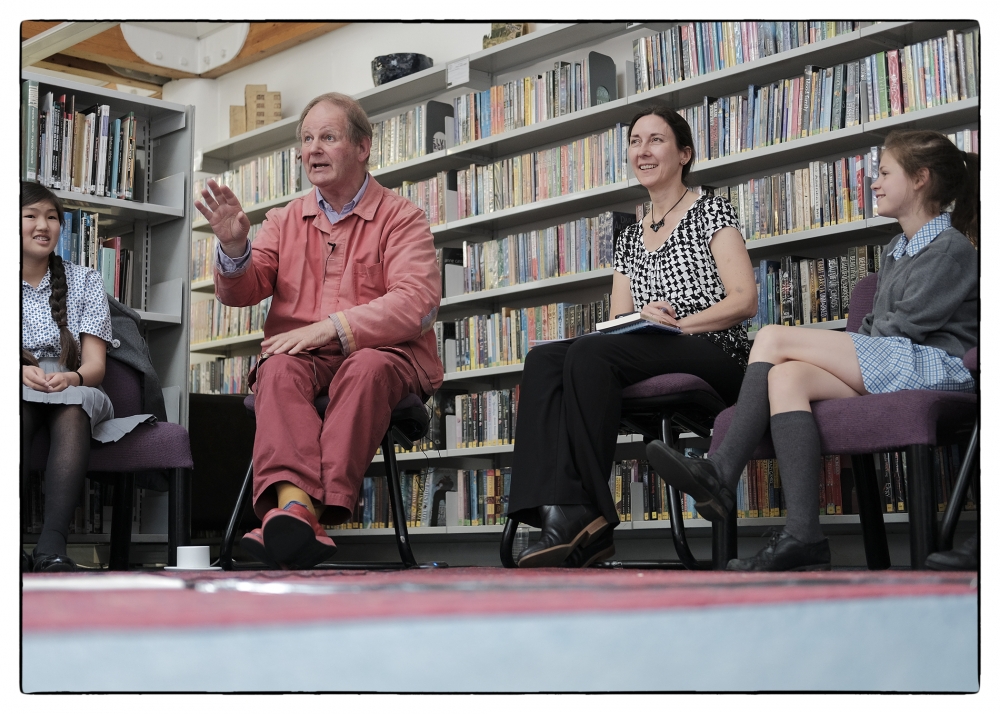 Primary school teachers keen to secure better outcomes in English can now access the new improved ReadingZone Live website, featuring over 1,000 videos of famous children’s authors discussing their writing process, the reasoning behind it and why and how they developed their characters – exciting viewing designed to encourage children to put themselves in the shoes of the author and to develop their own writing skills.

Teach Science with the help of a super-athlete 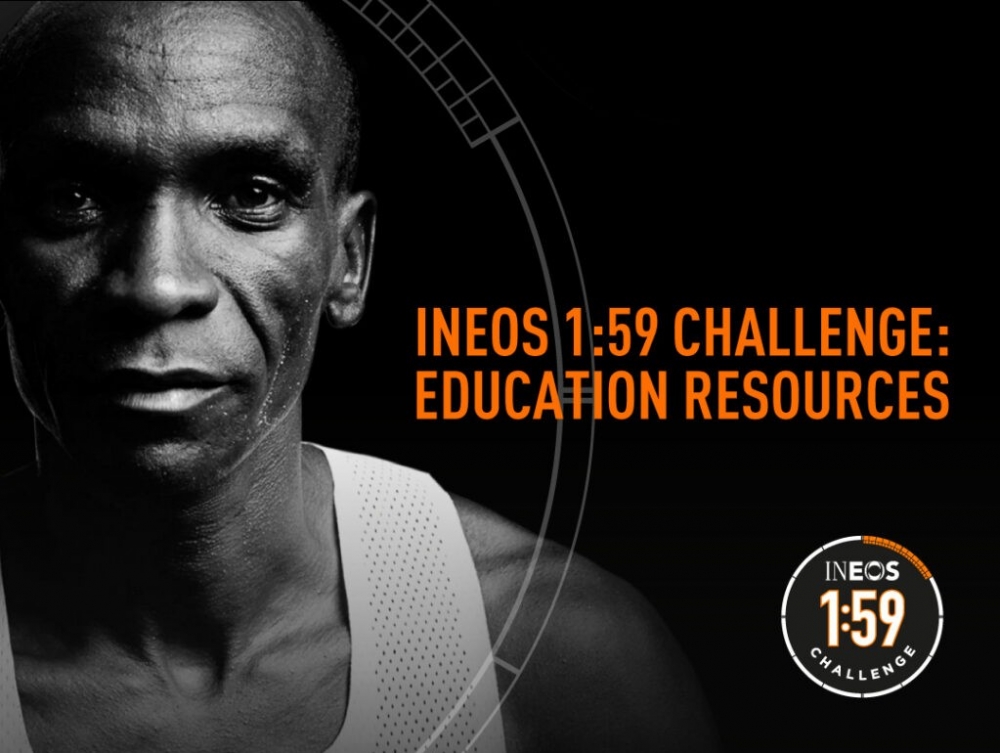 On October 12th 2019, Eliud Kipchoge became the first person in history to break the legendary sub-two-hour marathon barrier, recording a time of 1:59:40.2.

Explore the depths of the ocean with your pupils 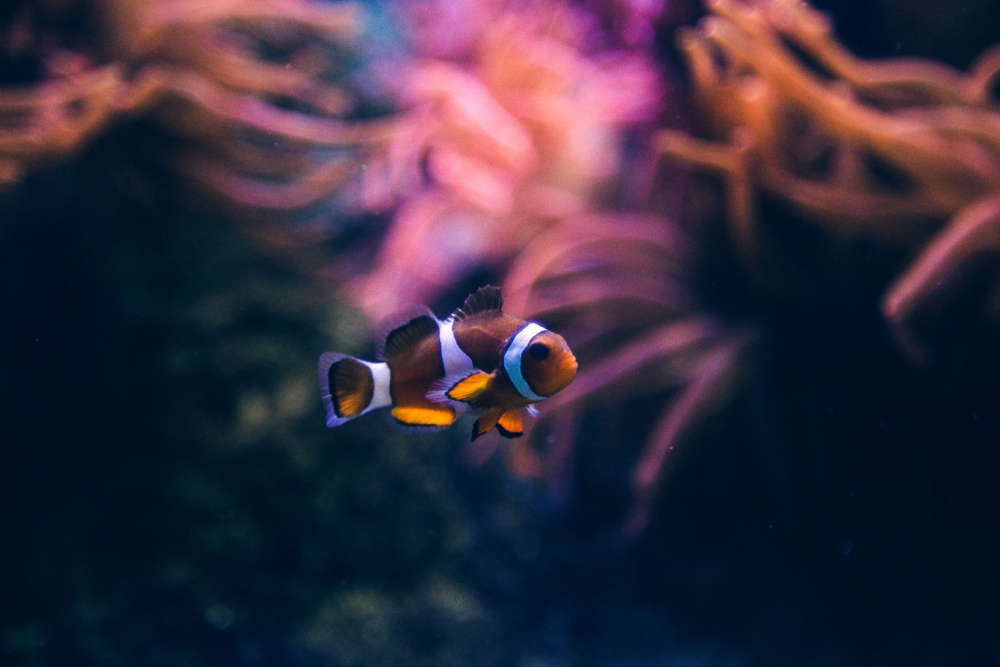 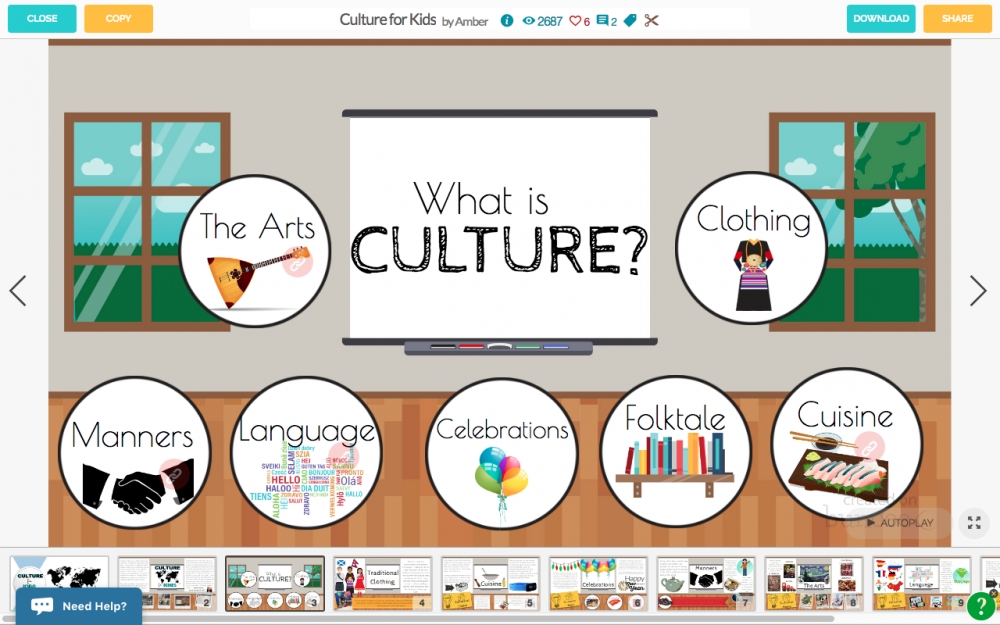 Hello friends, I am Dr. Sam Fecich and I am so excited to be sharing with you some Fecich Favorite edtech tools when it comes to engaging students in the online learning space.

How schools and teachers can embrace online learning 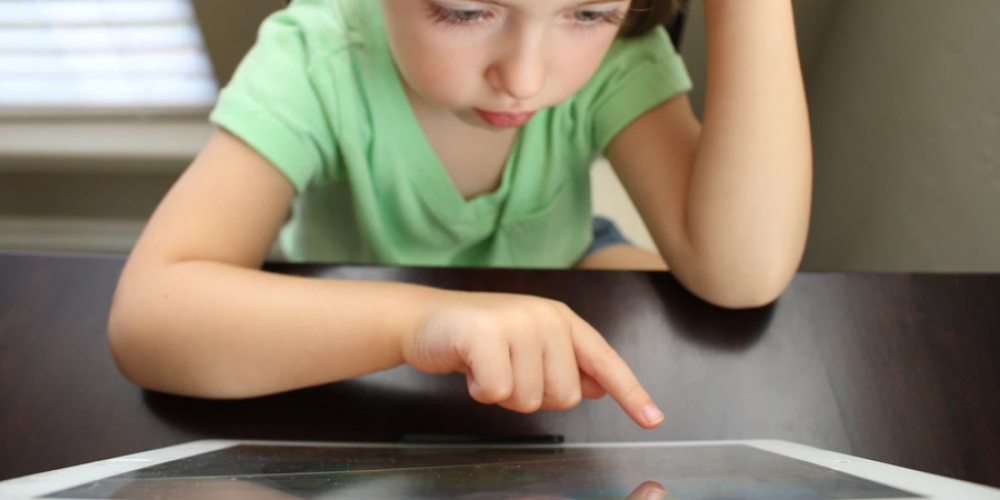 I still find it hard to believe that the internet as we know it today was only created around 30 years ago in the 1990’s. It was only much later than this date did it start to become mainstream, with my own first experience of it in 1996 - and that was only at school. This is because it was still really expensive for your average person to have at home, our household certainly couldn’t afford it until some years later. The internet’s true potential was yet to be fully realised, however, and in such a short space of time, it has created (and destroyed) billion pound businesses in that small time frame.

TeachPitch for Schools launched in the United Kingdom

TeachPitch, a website founded by a teacher for teachers to find the most relevant online learning content launched its solution TeachPitch for Schools earlier this month. The product is a digital resources management and discovery system, specifically designed for educational institutions.

Into Film and BFI launch free MOOC for teachers

Education charity Into Film, in partnership with its main funder the British Film Institute (BFI), have launched Teaching Literacy Through Film, a new, free online course running from 25th January 2016. The MOOC (Massive Open Online Course) is the first of its kind in teaching literacy through film. Running over four weeks, the flexible course led by film education experts from the BFI and Into Film, and will examine the debate surrounding film as a vehicle for teaching literacy, alongside recent evidence demonstrating significant improvements in children’s reading and writing through use of film texts.