Are you a member of Teachit yet?

For 20 years, Teachit has been publishing high quality teaching and learning resources to support teachers across the primary and secondary curriculum. Our resources are practical, creative and flexible: we know that teachers have many different needs and will want to use and adapt our classroom resources in different ways. 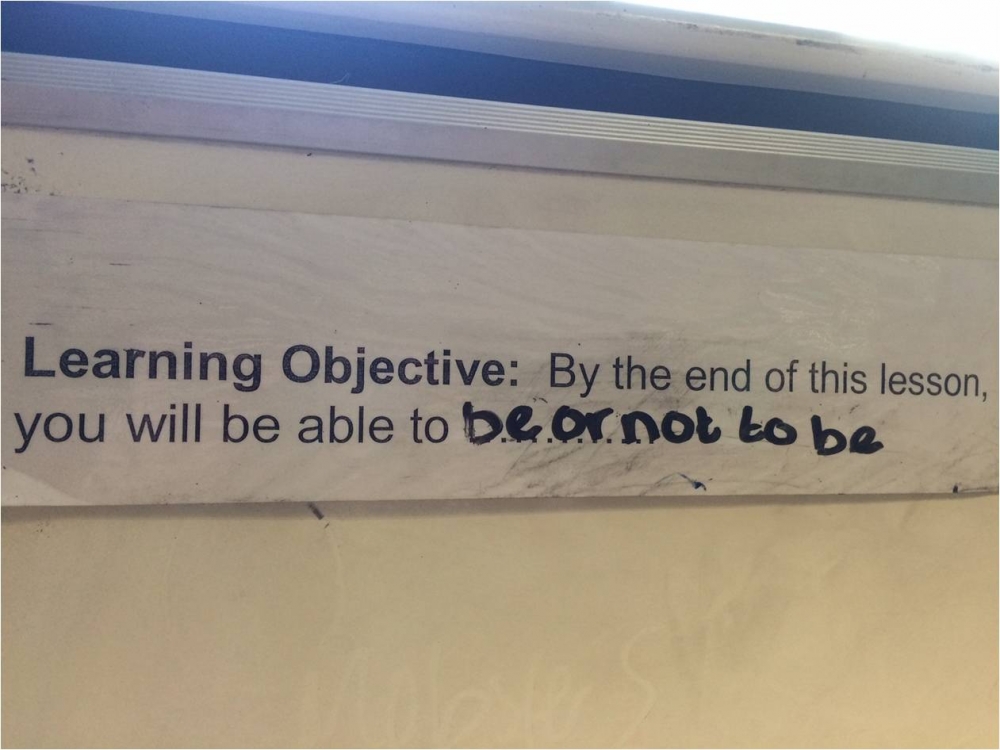 The global shortage of learning is truly shocking. Today, most children in the world are not reaching even basic levels of literacy and maths as they are either not in school or they’re in a school but not really learning. It’s an uncomfortable fact reinforced by the World Bank’s inaugural report on education. The crisis is worst in sub-Saharan Africa. It is home to more than half the world’s out-of-school children, but it receives only a quarter of global education aid. The latest insight from the most authoritative research points to low quality and quantity of teaching in low and middle income countries, indicative of ineffective systems, as a major root cause. 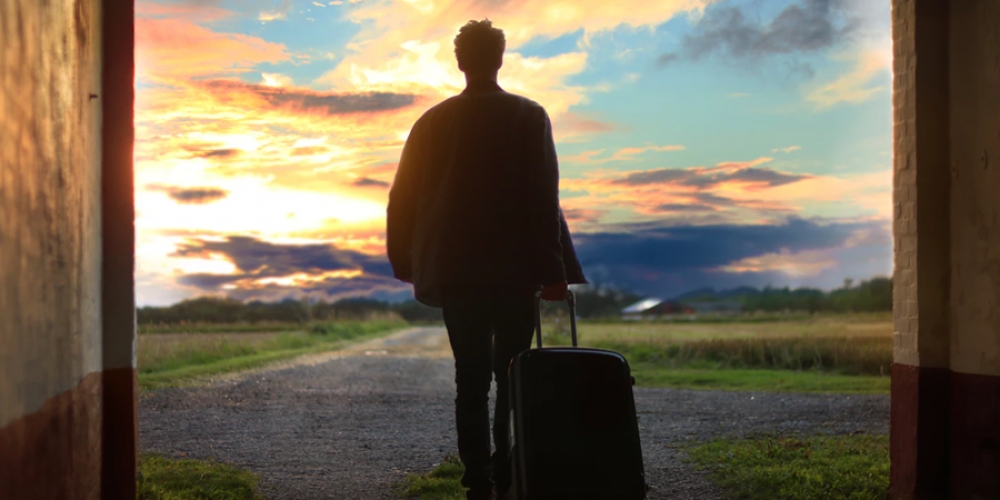 If given the opportunity, most of us would jump at the chance of teaching English in another country. Living and working abroad gives you the chance to open your mind and immerse yourself in a culture that you are not used to. Teaching English abroad offers this and so much more. It is an experience like no other, and there are so many benefits to be considered, too. That said, there are a few things you’ll need to know before you fulfil your dreams. We’re discussing some important things to know before setting off to teach English.

Pitch your ideas to tackle the UK’s education challenges

Here at Nesta, we’re gearing up for our flagship education and skills event, and we need you to get involved. 'Acting Now for Future Skills' will explore how educators and policymakers can respond to growing demand for the future skills highlighted by our recent report, 'The Future of Skills: Employment in 2030'. We know that we don’t have all the answers, so we want as many educators as possible to take an active role in preparing for the future.

To kick off the new school year, Manchester Metropolitan University’s Faculty of Education and Emile Education are hosting an evening to discuss how UK schools can best innovate Computing. Pro-vice chancellor Professor Richard Greene and Emile director Glen Jones are specifically keen for “as many teachers from Innovate My School’s community to attend as possible.” The evening of inspiration will take place on Thursday the 28th September, and tickets are available free-of-charge to teachers and school leaders.

Shaking up your curriculum

When the English GCSE exam was described as ‘not fit for purpose’ four years ago by then education secretary Michael Gove, a widespread concern about GCSEs was reported by the national press. In fact, many educators already believed that traditional GCSEs were dull and insufficiently challenging, and a few independent schools had been developing their own Middle Years curricula and examinations, including Bedales, Malvern College and Sevenoaks School.

This Is Your Year, introduced by GCSEPod

This theme will see a month of articles showcasing just how savvy educators are using edtech, classroom tactics and innovative thinking to tackle the year ahead. Here at GCSEPod, we get to see the feats of amazing teachers and school leaders every day - let’s take a look at two of them!

Measuring value for money isn’t easy, but for school leaders it has become essential. According to a shake-up announced by secretary for education Justine Greening, £1.3 billion is to be reallocated within the schools’ budget over the next two years. Nonetheless, school leaders around the country have many tough decisions to make about how and where to allocate budgets for the year ahead.

There is no denying that digital technology is transforming the way we live our lives. From financial services, to hailing a taxi, to how we interact socially, tech seems to have infiltrated most aspects of our day to day lives. Why then, have we not seen the same level of transformation in education?