Paul Bateson is a teacher, trainer, writer and theatre-maker based in Wakefield, West Yorkshire. He believes in values-led education. Paul has taught Drama and has been a lead on Citizenship for 10 years in Further, Secondary and Primary settings in Yorkshire, and has recently completed an MA (Education) with a focus on dramatic technique – 'Mantle of the Expert'. He also works as an associate alongside Hywel Roberts at Create Learn Inspire.

Website: www.paulbatesonis.co.uk Email This email address is being protected from spambots. You need JavaScript enabled to view it. 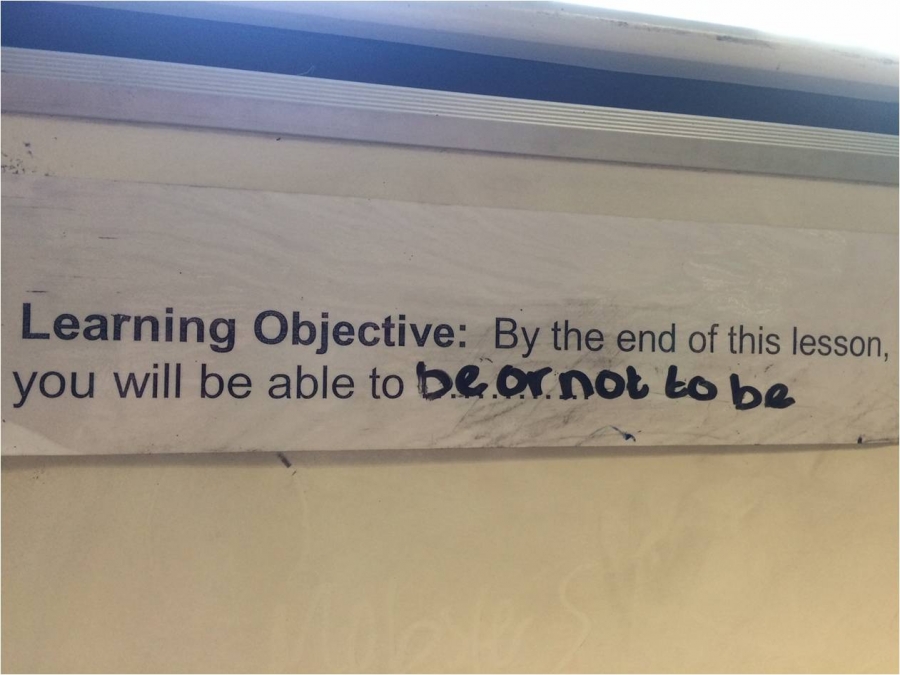 Though I’ve been teaching for over a decade in lots of different groups and guises, I too am starting a new role, taking over the Drama department (a department of one) to lead the subject for the next year. I’m not new to teaching like the NQTs, I feel I have my own style and plenty of experience. I know my subject well and the exams as well as you can. The school is not new, as I’ve worked here a year already, but what worries me is that I’m not the old drama teacher. See, everyone loved old Sir! He was funny and friendly and knew his stuff. He did fun lessons and achieved top results! The classroom feels like his, in a nice way, it’s filled with twenty five years of teaching. He’s even left me a kettle and a fridge in the little office.

So how can I make sure I am still myself, in a role that was once someone else's? How does an NQT take the best from their mentor but not replicate them?

Being brave enough to be ourselves through:

‘We usually sit in a different place!’

‘That’s not what Sir said!’ 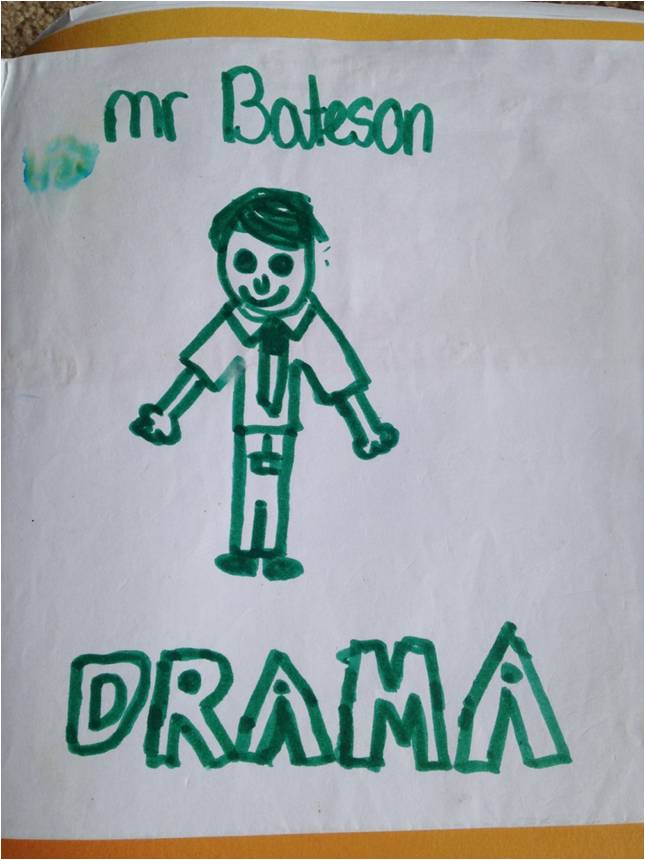 The teacher before me was undoubtedly successful and popular, I do not resent that. In fact it makes my job easier in that they have built a strong following and raised the stature of our often diluted subject. If anything, it is not a begrudging feeling, it is nervousness – how can I fill those shoes? I’ve spent a few weeks in summer agonising over lessons, picking through the old schemes, my own schemes, writing new schemes, talking to other people about their schemes, speaking to staff and students about existing routines and the usual this and that. Trawling twitter and reading plays. After a while I was all in a spin; too many comparisons. Some of this was useful, but after two weeks of the new term I realised, as I told the NQTs, you can’t do it all ‘new’ in the first term.

The only innovation I needed was to trust myself. I’ll keep a few old things, use plenty of my own things and try a couple of new things. That’s it. It’s only been two weeks, but I’ve learnt that the only approval I need is from myself, and to treat this role like any other. Don’t try to be something that I’m not and enjoy my teaching. Enjoy the successes and learn from the mistakes as I would anytime, anywhere.

Innovation is often mistaken for making everything new - innovate yourself, by sometimes being your old self!