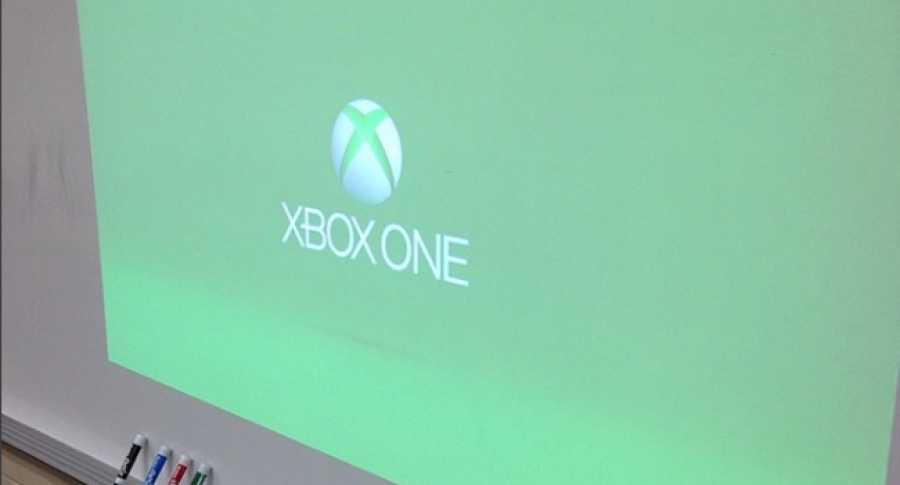 Game based learning (GBL) can be used in various ways, from assessment to guided practice. There are so many methods for implementing the use of GBL. Cards can be used and so can board games. Some teachers have even used video game systems, which are a great way to hook students into the lesson. Imagine students coming into the classroom to see an Xbox or a PlayStation ready.

"Pupils can be given the choice to make their own game and incorporate that into a future lesson."

I feel that GBL helps both students and teachers to realise that learning should be fun. While I only have familiarity in teaching grade school aged children in the classroom, I know that the teenage student/athletes that I coach love games. They love the competition and also just the enjoyment of playing. I feel as though many teachers that work with teenagers neglect this and they should integrate it more.

Choice Based Learning (CBL) allows students to choose how they want to learn and sometimes what they want to learn. Sometimes there is the illusion of choice, but the point is to get students to advocate for their own needs and also to give them the chance to own their learning. I feel as though this also gives them the opportunity to gain an appreciation for learning, while showing them various ways to gain new knowledge.

GBL and CBL work hand-in-hand (I know, I know, more acronyms to remember, but who wants to type all of that every time it comes up?). They can most definitely be used independently, but they work so well together that it seems as though they can be one and the same. Students can be given the choice to play any number of games for a lesson. They can also be given the choice to make their own game and incorporate that into a future lesson or use it as practice for a particular skill or set of skills. I love when students get so excited about their own learning that they make something to improve themselves.

A project that I had for my students in the past was to make a game based on any maths concept that we had gone over throughout the school year. This was obviously done at the end of the school year, so there was an abundance of topics to choose from for my students. This gave them choice as well as the opportunity to play a game.

They were put into groups and had to choose from four options: 1) make a book, 2) make any kind of game, 3) teach a lesson, or 4) come up with your own project. Most of the groups decided to make a game, and we were then given a chance to play each game for a short time as we rotated among those groups. Those that made a book shared it with the class by reading it to us. Those that created a lesson saw the challenges that all teachers go through, and also the rewards when we all understood what they were teaching.

Do you CBL with GBL? Share your experiences below!