Helen Abbott is currently subject leader of languages in a Prep school in Surrey where she teaches French and Latin and has over twenty years’ experience of teaching French and German in both secondary and primary schools. She has also tutored children who are just starting out in languages and has been an examiner for AQA. She is passionate about creating innovative and exciting lessons that inspire young people with a life-long love of languages. 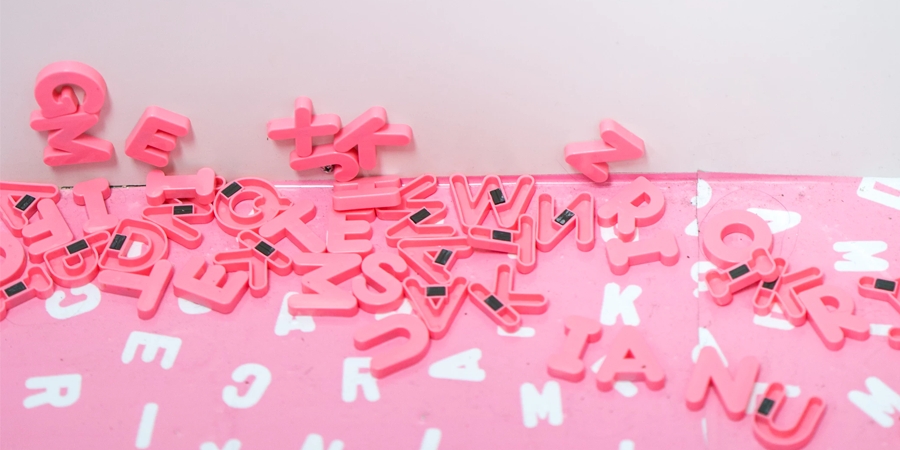 I used to teach French and German at secondary level. Then I had children of my own. When I went back to teaching, my career had morphed into a version of itself where the people I taught had runny noses, could not stay on their seats for an entire lesson because they had too many important things to say to you/show you/sing about and because they expected to sit on the carpet to listen to you anyway, not at desks.

Teaching in primary was a complete eye-opener to me, not least because if you didn’t keep your eyes peeled, you fell over your charges who moved far too quickly and were often too small to see until it was too late! But the overriding difference, and the one that has kept me in primary teaching, is that I didn’t get cries of, “We’ve done this before!” every time I started a new topic. On the contrary, the children in front of me were brimming over with enthusiasm and not afraid of learning something new because they had no preconceived ideas about it being too difficult.

That is not to say that all my secondary pupils were bored of languages. It’s easy to enthuse children of any age because they lack the cynicism of their elders (usually), but they did think, that after sometimes six years of learning French at primary school, they had sufficient knowledge to move on from greetings and food vocabulary to something a bit more substantial, and certainly to write paragraphs, rather than one-word answers. It’s easy to understand why they should think this, but when a secondary school teacher has their medium-term plan to follow based on where the National Curriculum thinks every child should (or shouldn’t) be in a language, it’s very difficult to be brave enough to move away from that and teach spontaneously.

It would be frowned upon anyway. Too much paperwork in place. Too much assessment data to gather. Even if it’s flawed before you start because the pupils all have a different level of knowledge.

I currently teach French to Years 3-6. By the time my pupils leave me in Year 6, they understand genders, adjective agreements and position, the present tense with ER verbs, and possibly IR and RE depending on their ability. They can use the passé composé, in the first person at the very least. They have been writing sentences that start with an opinion since Year 3 and I expect them to use conjunctions to make their sentences longer. It must then be soul-destroying to arrive in their first French lesson in Year 7 and be taught how to say, “Hello!”. 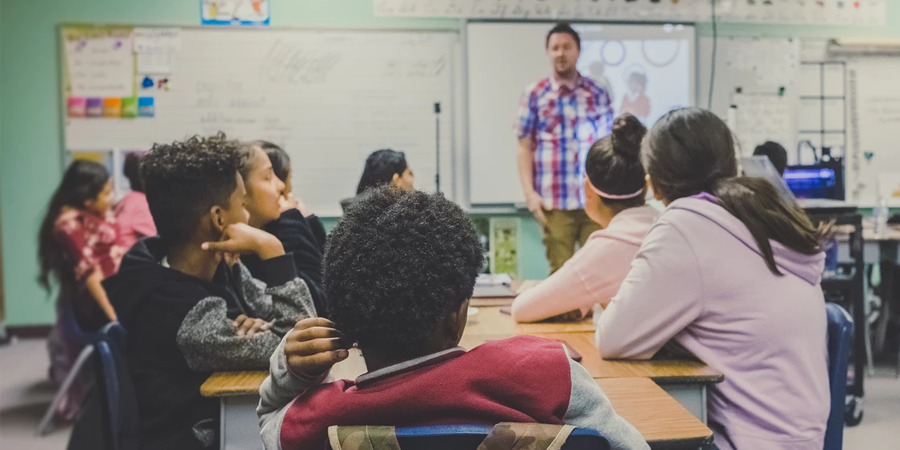 The problem is, although languages have been compulsory at KS2 since 2014, any language, ancient or modern, may be taught, resulting in a range of different language knowledge entering our Year 7 classrooms. Sometimes pupils have been taught by a language specialist in a set slot, sometimes by the classroom teacher who is struggling to balance all the other requirements leading up to SATs or entrance exams, and the language element is often the first to be forgotten. Some schools introduce a language in Reception, others wait until it is compulsory in Year 3. How do you even begin to bring this range of experience together? Up until now, the answer has simply been: start again!

The obvious downside of teaching languages at all in primary is that when it is taught badly, children are switched off before they even reach secondary. However, this age group are clearly more open to new sounds and ways of communicating and if it is taught well, it undeniably enhances the academic breadth of the primary curriculum and instigates a desire to become proficient in any language. While most private schools are fortunate enough to have a language specialist, surely a budget for languages should have been a prerequisite before the government announced that every school should provide language teaching?

The first stride towards consistency could be to insist that every primary school in a given area teach the same language. No, don’t groan and stop reading – I’m not actually going to suggest that as a viable solution. Teachers who find teaching a language alien enough already are not going to want to be forced into teaching a language that they know nothing about. At least if they learnt French at school, they have a better chance of conveying some of its nuances than struggling with a new tongue, like Mandarin!

A love of languages has to be a common goal. The language teacher needs to model a good accent and fluency, just as a good Maths teacher will handle numbers efficiently and confidently. I do believe that grammar can, and should be taught at primary school if we hope to get our children to any sort of fluency by the time they finish their language studies. 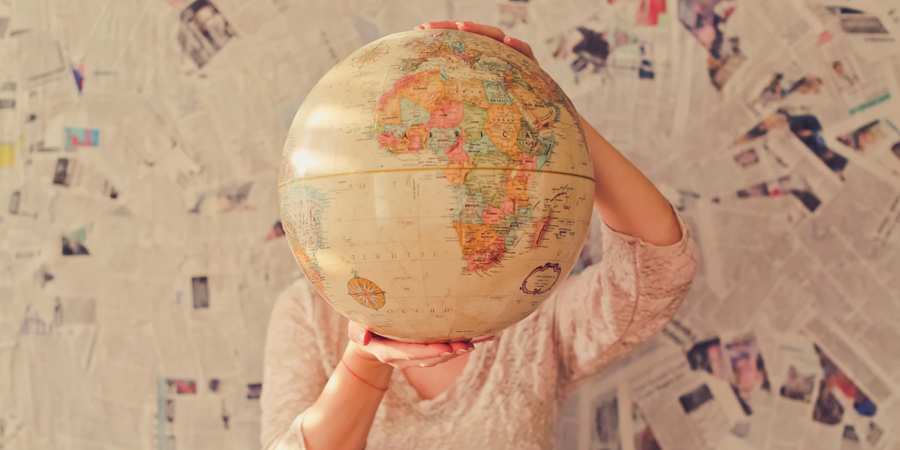 I think the main responsibility lies with secondary schools. More liaison with primary schools about what has been taught is essential and above all, pupils need to be set so that those who have a sound knowledge already can be fast-tracked, while those who have done less can have a chance to catch up. Offering brand new languages gives children a positive, fresh start, while still allowing them to use some of their previously acquired language skills, such as verb conjugations and genders.

So if you are a parent reading this, I strongly advise you to ask your secondary school what their policy is in languages. Do they check what has previously been covered at primary level? Do they set their pupils as soon as possible? Is there an option to fast track and take a language GCSE early? And, if so, what is put in place for those students once they have taken their GCSE so that they can further advance their language skills? These should be basic considerations if we are to stand any hope of keeping up with our European counterparts in languages.
Let’s not forget that we teach languages in order to give our future citizens passports to other cultures and societies. We don’t want to turn language learning into an arduous task that has to be endured over and over again. Let’s revitalise the curriculum, provide consistency, build on previous learning and challenge ourselves to make our children true linguists.