How can teachers go about making their pupils’ first weeks in Secondary school enjoyable? Sarah Bedwell and her colleagues use the academic year’s beginning to have some real fun and make excellent progress.

Moving pupils from Primary to Secondary school, while smooth for some, can be a fraught process for many others. Secondaries do a lot to help mitigate the issues, including transition days, information evenings for parents of students still in Year 6 and, of course, open evenings and school tours, but once students arrive at high school the majority of work is considered to be done.

I’m very fortunate to work in a high school that sees transition as an ongoing issue, at least for the first few months of Year 7. I teach cross-curricular, project-based learning with Year 7 - I have no fixed curriculum and no requirement to assess, although we do a lot of tracking. We’re called Skills for Learning, but it’s similar to what other schools have done with Learning to Learn.

My classroom is set up in a way that is familiar to students coming from Primary school. I have two open plan classrooms, each two standard classrooms in size (so essentially four standard classrooms). One side is the ‘working’ side, set up in tables of six. This is where most of our lessons take place. Students have stationery caddies, which must be collected and returned each lesson. They do most of their work initially in these groups, which are set up based on the Key Stage 2 information we receive.

We also have the ‘messy’ side, set up in no particular fashion, where we paint, build models, plant seedlings for our kitchen garden and generally do anything that requires students to not be sitting at a table and writing. The messy side also has our nurture area, which is basically a few comfortable chairs in an area sectioned off with opaque shower curtains. We can take students through here to do conflict resolution, to give them a time out or, for many of our students with special needs (we have quite a high percentage of students on the SEN register), to give them somewhere quiet to work. 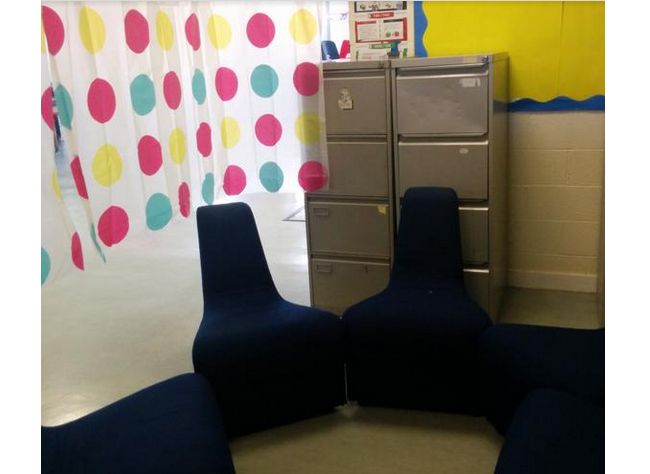 The first few weeks of the school year are simply about transition. In previous years we have started our first lessons with a Harry Potter-style house sorting ceremony. Students take their place on the “Throne of Choosing” (a teacher chair), and we put the “Magical Hat of Destiny” on their head (a witches’ hat). They pick out their house from the bag as myself and other staff make loud, stupid noises and encourage the students to do the same. It’s a great ice breaker, even if you do tend to lose your voice after not using it much for six weeks! We will have 72 students in one group - it’s taught by a team - so we definitely make some noise.

Our house system is only for Skills for Learning. From next year we’ll have a school-wide system, so we’ll adapt from a house sorting to asking students to tell us things about themselves based on the colour of paper that they draw. The idea is the same - put each student on an even footing, show them that it’s okay to be a little bit silly, and get them talking to each other.

Some of the other activities that we do over the first few weeks include making autobiographical booklets, collages which use the outline of people and are filled with pictures of things that interest them, and house banners. These banners usually hang from the ceiling for the whole year. Next year we’re going to skip the banners and make bunting - far easier to hang up!

It’s not a new idea to have students getting to know each other in this way at the start of Year 7, but it’s of particular importance to us. Our feeder schools come from two very distinct areas - one predominantly White British and the other predominantly Asian Heritage. We’re like a Venn diagram that doesn’t meet, with the high school directly between them. As a consequence, a lot of our students have not spent time with students from other cultures, and it’s useful for them to find out the similarities and common interests that they have. We have to work very hard at maintaining community cohesion, and that plays a big role in the kind of activities we plan. 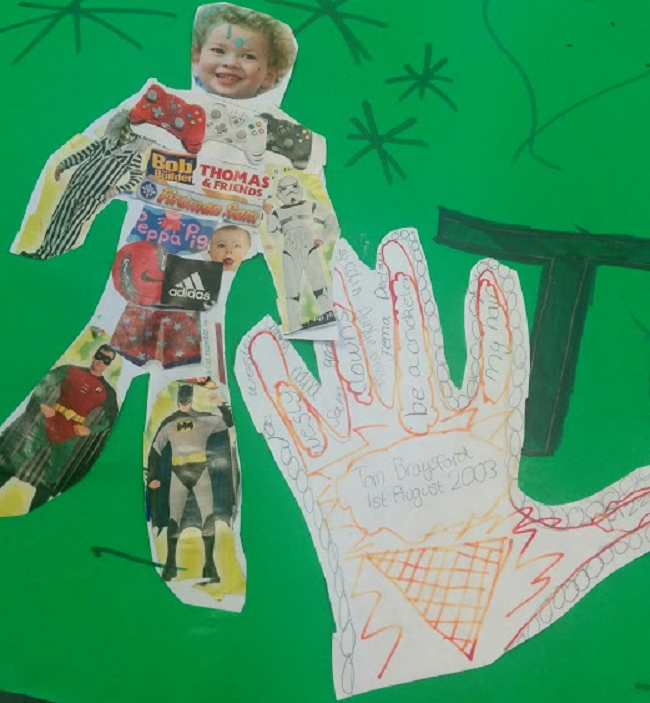 Depending on how things are looking with Year 7, we then move directly on to one of the projects, or we take some time to create transition booklets. Students think about all of the things that worried them before they came to high school and the problems that they encountered once getting here. It’s usually things like getting lost or losing their timetable, but some of them worry about having to deal with bigger and older students, or they struggle to cope with moving about after every lesson and having so many teachers. Once they’ve identified the worries and problems, we ask them to write down how they’ve coped. For many students, the act of putting it all on paper shows them how well they’ve actually transitioned. If all goes well at the start of the year, this is something we do much later and pass on to the next lot of students coming in. This year we’re going high-tech and making a video instead, should be interesting! 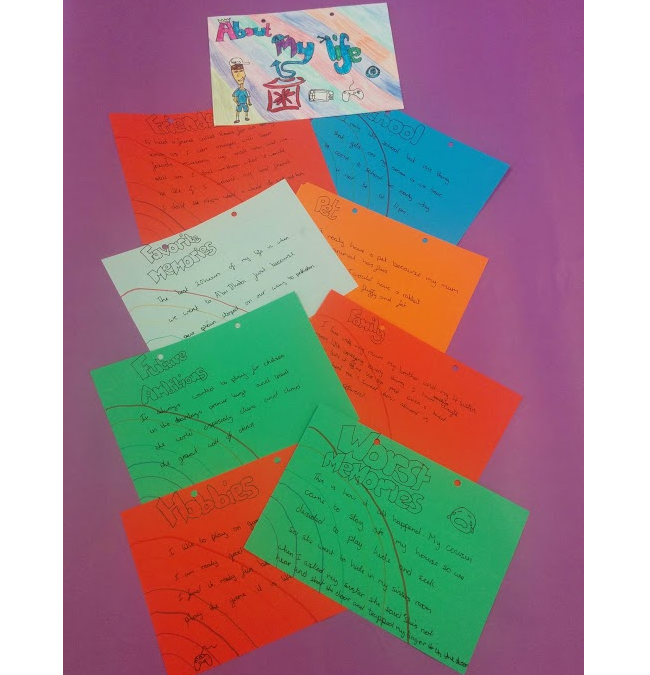 We work very closely with the SEN department, and in particular the staff who work in the Social Learning Base. Part of our work is to identify vulnerable students who would benefit from extra support, either on a temporary or longer term basis, and we often include social skills and group work lessons in our curriculum.

As I said earlier, none of the things we do are really that new and different, but they work for our students. We acknowledge that many struggle and we have the flexibility to adapt our curriculum to suit the needs of the students. It’s something that many parents comment on favourably, and hopefully something that we’ll continue to do in the future.

How do you handle new students in your school? Share your experiences below!