Supporting the next generation of female cyber security experts

Emma is Assistant Principal of Academics at Wyedean School and Sixth Form Centre, Gloucestershire.  She is committed as an educator to the development of Computer Science education in schools. Emma has been leading and teaching Computer Science at the school since 2002, she is also the schools lead on the Cyber School Hub project. 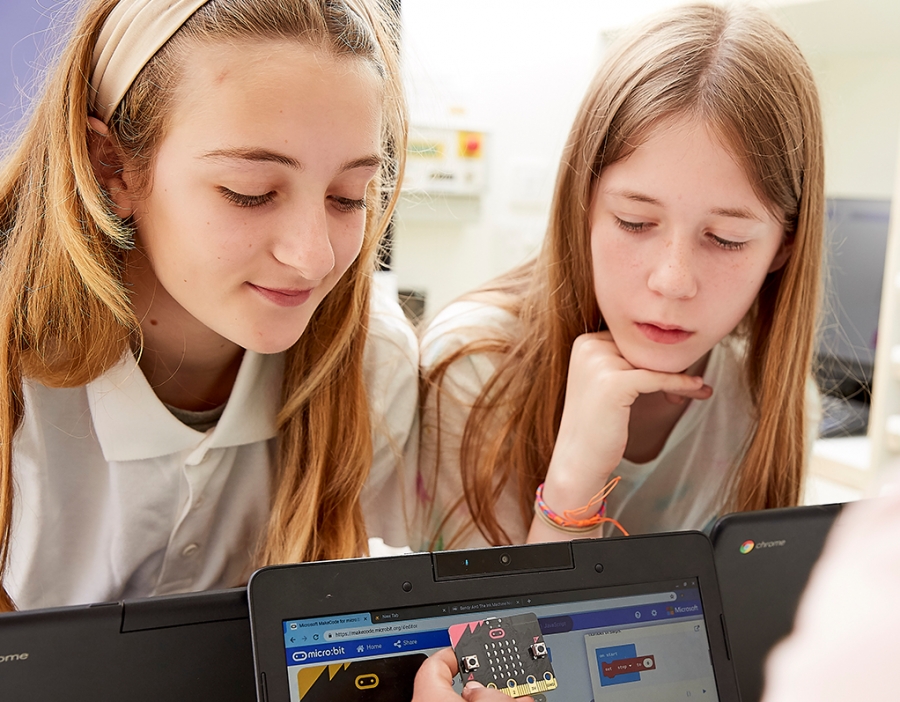 Teacher Emma Williams, Wyedean school’s Assistant Principal Academic, has seen female pupils embrace technology through computer projects that have included creative use of the BBC micro:bit. She explains why this has resulted in an impressive increase in the number of female pupils choosing GCSE computer science and considering tech as a future career.

Wyedean School and Sixth Form Centre in Sedbury, Gloucestershire is part of a cyber security hub for the NCSC (National Cyber Security Centre). Our school has 13% disadvantaged students and caters for the British Army’s 1 Rifles service children. Ex-Head Girl and internationally acclaimed author JK Rowling is an inspiring ex pupil who was allegedly inspired to write about the young wizard and his Hogwarts world of spells and potions by science lessons at the school. 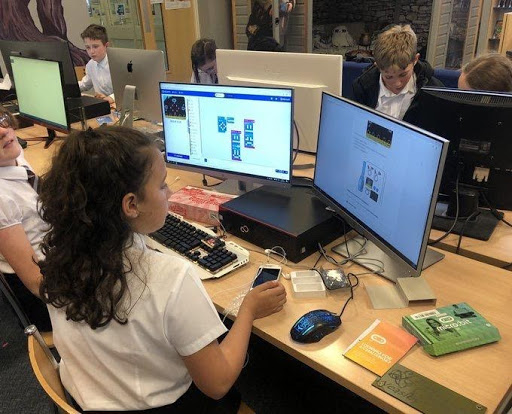 As part of our drive to embrace and champion 21st century learning, we pride ourselves on encouraging skill building across a range of tech. This is a whole school approach, although around 70 students enjoy further enhancing their skills as active members of the school’s cyber club. 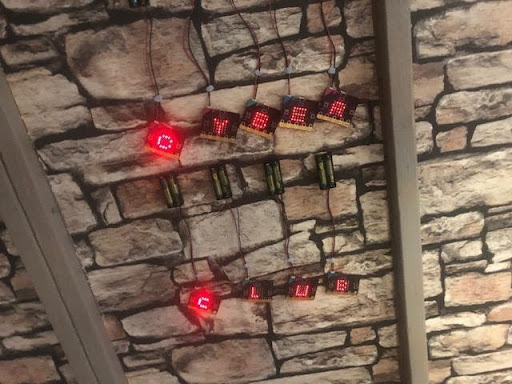 The school is committed to showing that there are equal career opportunities in cyber security by regularly inviting representatives from large organisations and the tech industry - including the Bank of England, Cygenta, BAE Systems and Deep3 - to deliver talks on technology and cyber security. As the school’s Assistant Principal Academic, I believe that BBC micro:bits are a good introduction to coding, and in 2016 we were given a large number of BBC micro:bits to support this work. Inspired by J K Rowling, our students programmed a BBC micro:bit to show which Hogwarts house they belong to. 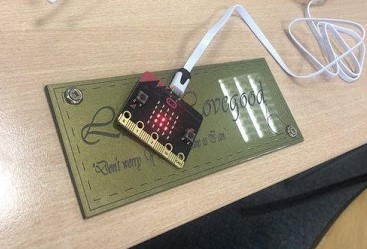 The school has got even more involved with tech since becoming part of the National Cyber Security Centre (NCSC) Cyber Schools Hub project. This was set up after NCSC findings showing that only 11% of girls are represented in the cyber industry. We found that giving each child a device through their school journey helped because they are flexible, fun and accessible – students have used them to create toys and games as well as part of seriously useful systems. 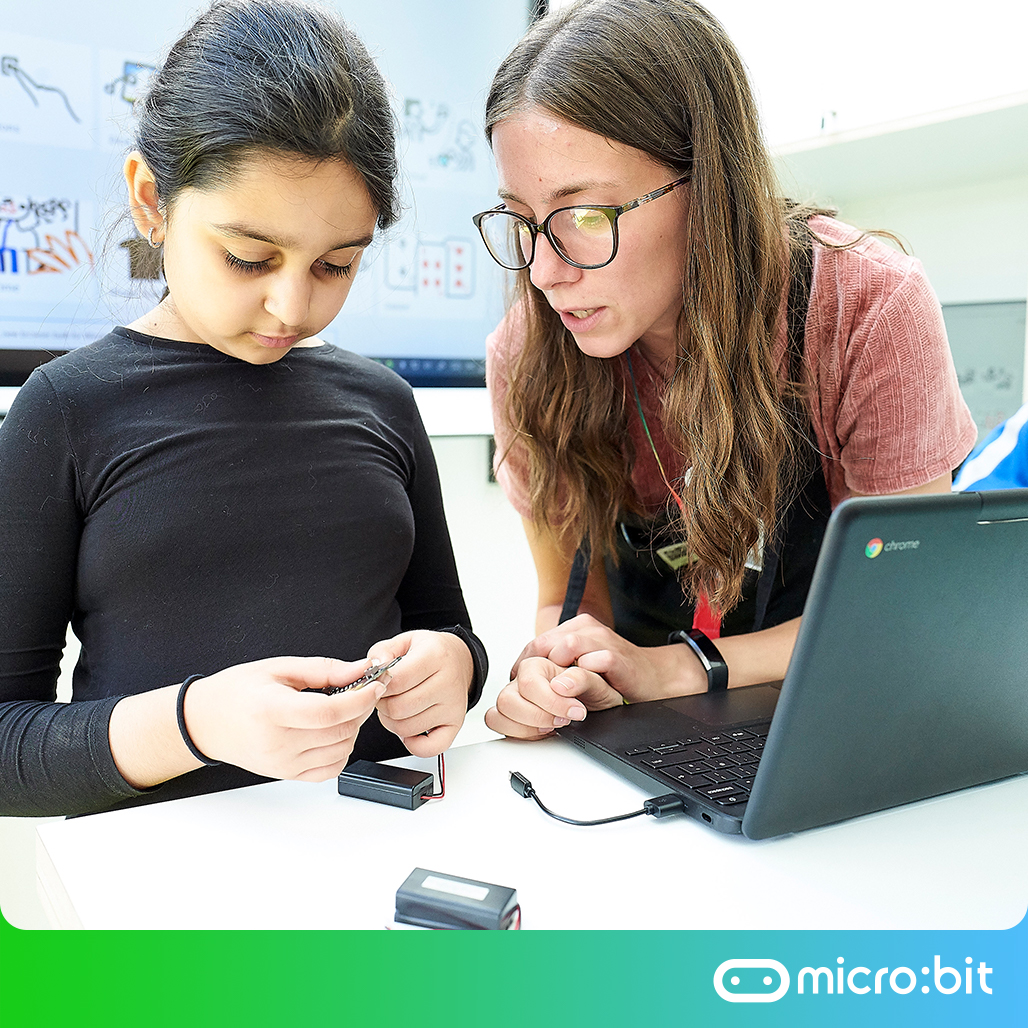 We’re passionate about stories and bringing learning to life. When you teach the BBC micro:bit you have to show how it applies to the real world. BBC micro:bits were used to power a Lego house as well as a countdown clock. We’ve also used the BBC micro:bit for our escape room project, in tandem with the Raspberry Pi. Our key objective though is to get more girls coding, with equality being a driving factor. Although we are seeing increases all the time, we want to equal the representation and show the scope of the future. To help achieve this we offer the children additional scope and opportunity by permitting them to take the devices home, allowing them “equal exposure to tech”. 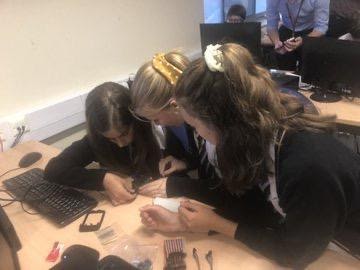 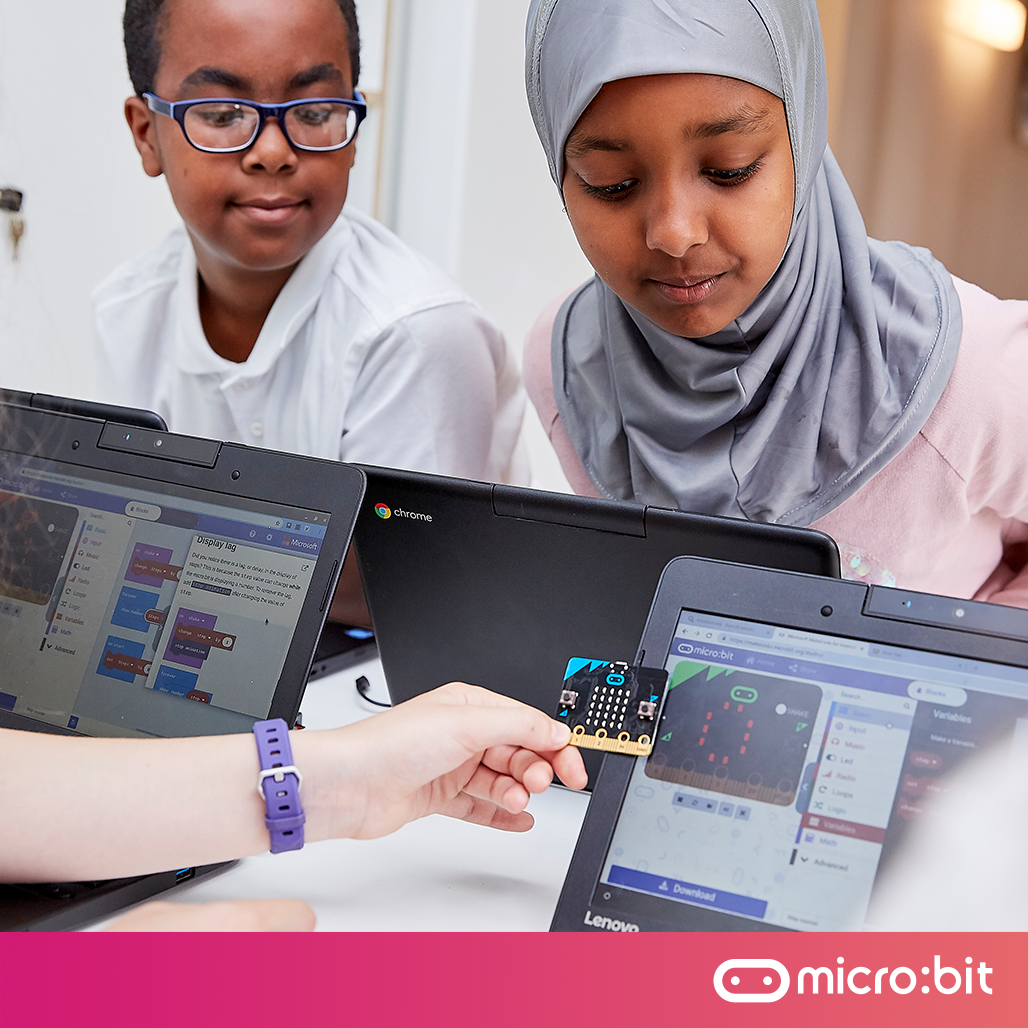 Evie, one of our Year 9 pupils, offers a young person’s take on the BBC micro:bit’s appeal, saying: “The [BBC] micro:bit is easy to use and a good way to introduce coding with visual results.  They can teach block code and text coding as well as link to a range of applications. Coding with them is fun!” 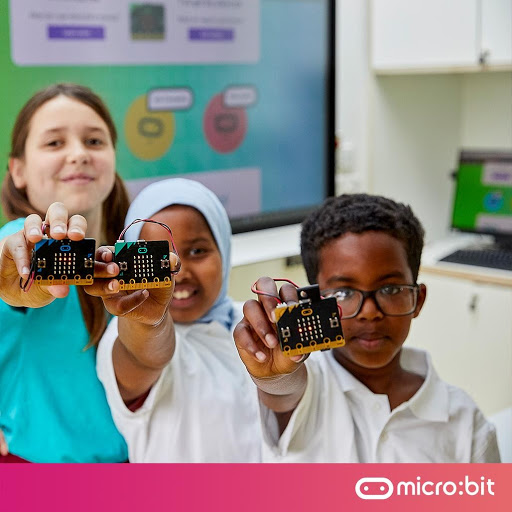 With funding from Nominet, the Micro:bit Educational Foundation has released a free comprehensive educational platform to empower all UK teachers - from computing aficionados to first-time coders - to teach coding lessons with the micro:bit, a pocket sized computer. The platform includes micro:bit classroom, a unique tool that makes managing and reviewing students’ code for the micro:bit quick and easy – set up takes just two minutes for MakeCode and python. The new learning resources and micro:bit classroom are freely available at: https://microbit.org.