The Brave New World of fundraising

In the first of this series on fundraising, I mentioned that due to the work I do in education and development. I have spent much of my time raising money for schools here in Canada or projects and programs in the Global South. The landscape has changed a great deal in the past decade. While I am still successful raising money for schools here in Canada, it has become increasingly difficult to raise money for projects in other countries.

Raising money in high schools where there is a future trip involved is time consuming, but not difficult – this has not changed. The essential feature of this kind of fundraising is that at the end of the campaign, the students do end up getting something for their efforts – a life-changing experience in the country they have been raising funds for.

It is an entirely different experience when you try to raise money from the general population for programs in the Global South.

I found this “At the end of the campaign, the students do end up getting something for their efforts.”out when, for a brief period of time, I took over the running of a local NGO tied to projects in El Salvador. Basically, people are not really willing to donate to a charity involved in doing long-term social justice work in another country.

Raising money has never been all that difficult for me, but the groups I worked with were getting something for their money. I talked with a fundraising expert who confirmed this. These days, she said, people want to get something for their donation. There really needs to be something in it for them.

With our little NGO, this message did not go over well. Board members continued to believe that the world was not changing and that if you just tried hard enough the money would come in. Sadly, it didn’t and I left the organization.

I believed that we had lots to offer people and that there was a niche market out there for organizations who were willing to provide people with something in return for supporting the NGO. While I was researching ways to make this happen, I came into contact with a wonderful organization called Dream Mountains.

Dream Mountains is an amazing group started up by Shawn Dawson, a local businessperson and climber. In 2011, Shawn started Dream Mountains as a way to involve people in fundraising for local organizations while taking on the challenge of their lives.

This was exactly what I was looking for. Here was an organization that each year raised thousands of dollars for great charities while offering people something truly wonderful – a chance to do something that stretched them way outside their comfort zone.

This model really works. Through our fundraising efforts, we have brought together a whole community of friends and followers to work with us as we train for the climb of our lives and raise money for really important projects. This is a great way to raise money and get people involved in their community. 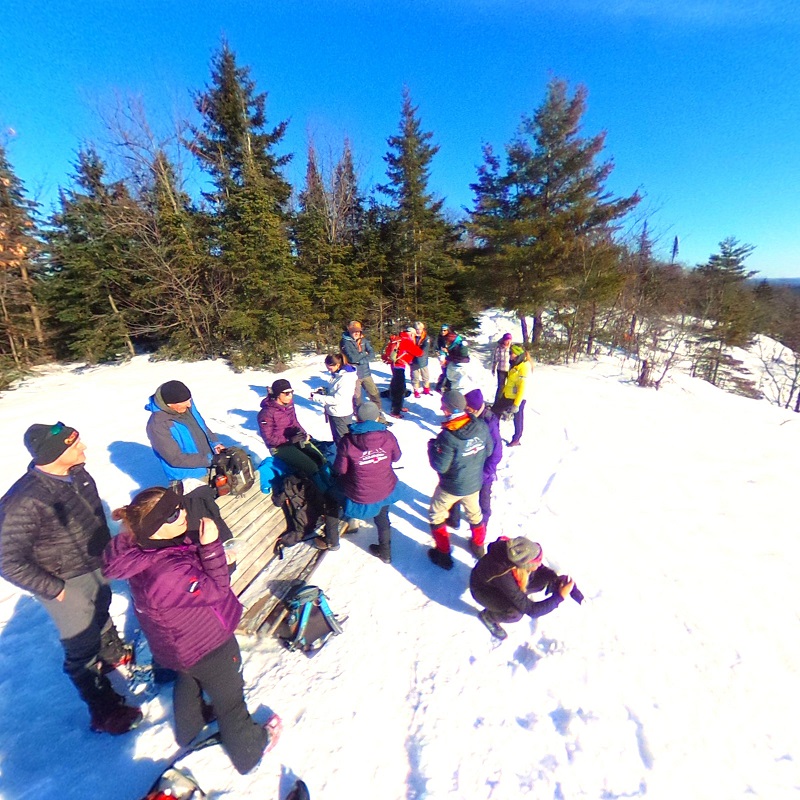 I signed up for the 2017 climb to Mount Kilimanjaro, the highest free-standing mountain in the world. My charity of choice is Rec LINK, a group I had worked closely with while I was still principal at St. Anthony School – a school that serves a low income community here in Ottawa. Rec LINK provides recreational activities, including summer camp experiences to children in our school community.

This was a unique opportunity for me to give back something to an “We have brought together a whole community of friends and followers.”organization that has done so much for our families while taking on an adventure I never dreamed I would get the opportunity to do.

I really think that this model has huge potential. Can NGOs become more entrepreneurial and offer something as a way to attract donors? It is certainly working for me and I think there is great potential for the future. I would love to hear of other organizations that are starting to take the same approach. 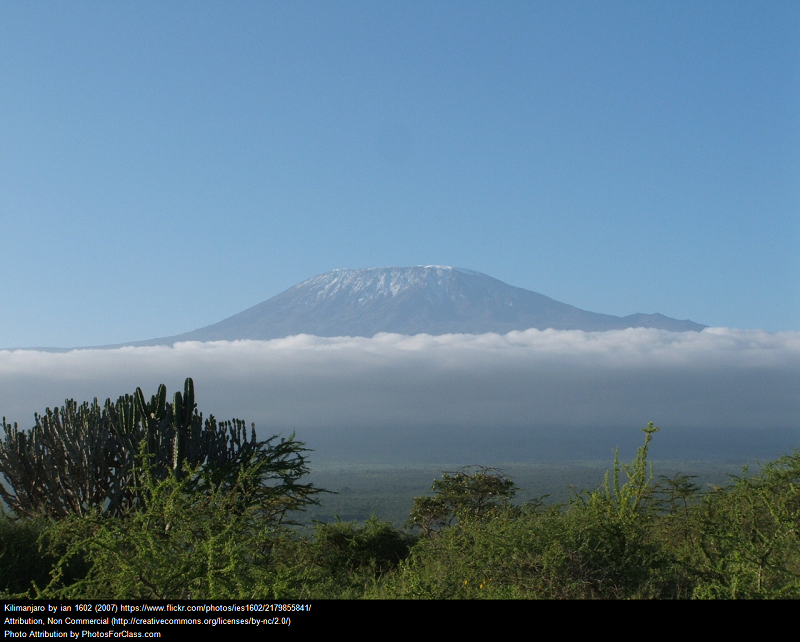 Our group leaves at the end of March for the mountain – you can follow us here.

Do you get involved with fundraising? Share your stories below!