The gender gap in apprenticeships

Sallyann Baldry is an independent consultant specialising in apprenticeships. Her particular expertise is around the end point assessment of apprenticeships, but she also provides consultancy for levy paying companies to identify and introduce apprenticeships. In August she was nominated as an Inspiring Woman in Apprenticeships and in October 2019 joined the Gender Equality Collective as an ambassador.

Website: www.thegec.org Email This email address is being protected from spambots. You need JavaScript enabled to view it. 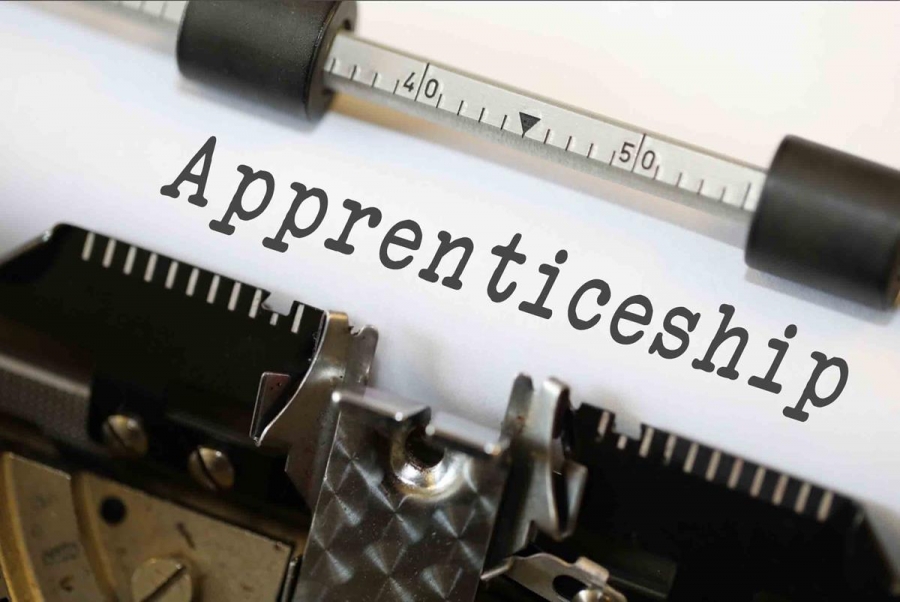 Even if overall take-up for apprenticeships has shown little difference between men and women, behind this admirable fact lies some realities that are hard to stomach for government, policymakers, employers and educators. It hides differentials in pay, age, types of apprenticeships, completion rates and the numbers being taken on into permanent positions. There is a plethora of articles and campaigns on breeching the gender gap in construction, engineering and IT, but there is a paucity of data across a broader range of metrics.

Apprenticeships underwent significant reform following various reviews from, amongst others: Baker, Wolf and Sainsbury, resulting in the introduction of the apprenticeship levy in 2017. Now 0.5% of a company’s wage bill, where it is greater than £3m, is placed into a digital account. It can only be spent on apprenticeships approved by the Institute for Apprenticeships and Technical Education and with providers who are approved onto a government run register (RoATP).

Back in 2010, the TUC and the YWCA produced a paper looking at the occupational gender segregation that existed in apprenticeships. It noted that the increase in female participation was due to the creation of new apprenticeship schemes outside traditional areas of engineering, manufacturing and construction. Apprenticeship take-up was re-enacting gender stereotypes, with women recruited as apprentices into business administration, hairdressing and childcare.

They expressed disquiet that the apprenticeships of the shortest duration were being undertaken by women, and that they were more often the schemes offered on the minimum apprentice wage of £95. This fell beneath the threshold of £97 for national insurance contributions at that time, meaning that women apprentices were prejudicially impacted in terms of pensions, sick pay and statutory maternity entitlements. The wage returns for women completing an apprenticeship were just 4%, whilst for men they were 20% for the same level of apprenticeship. Progression was also investigated with 52% of Level 2 apprenticeships being undertaken up by women, whereas at Level 3 participation dropped to 48%.

Occupational gender segregation remains a key issue to address, but this is not unique to apprenticeships. Young Women’s Trust research in 2018 shockingly reported that for every one female apprentice in construction there were 50 males, and in engineering one female for every 25 male apprentices. 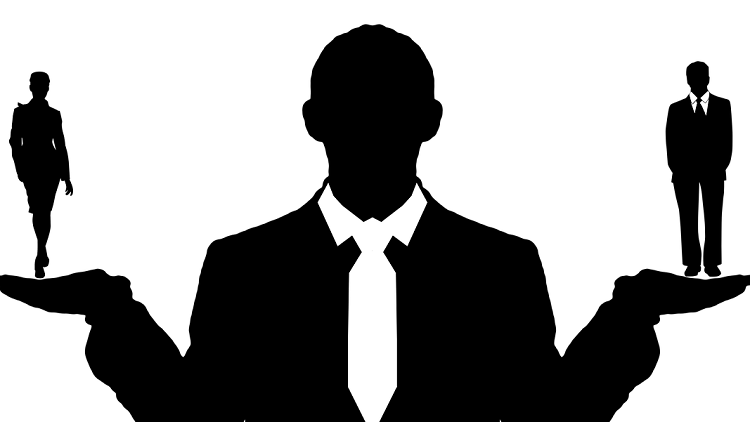 Almost a decade on and Union Learn released a report “Tackling apprenticeship gender inequality”. It unmasks perceptible and yet often subtle shifts in the nature of the gender gap in that time:

Permanent employment: Retention information by gender is difficult to elicit from official data. Between 2015 and 2017 the numbers of apprentices kept on after their apprenticeships dropped by 4%. Numbers retained in STEM jobs, where we know there are many more male apprentices remained buoyant. By implication, it can be surmised that the sectors where women predominate are those where they are least likely to be kept on after completion of their apprenticeship.

Pay: In 2017 male apprentices earned an average £7.25 per hour, while female apprentices earned £6.67. Again, this is a product of occupational gender segregation where the sectors traditionally employing men attract higher rates of pay. Beneath the headline rates, disparity in pay reveals further disadvantage to women; men working in traditionally female sectors still accrue higher average pay. Comparisons around pay are also complicated by the number of hours worked. Part time work, commonly undertaken by women, tends to be lower paid.

Apprenticeship level: Government has prioritised the creation of trailblazer apprenticeship Standards at higher levels and policy has pushed the introduction of degree and higher degree apprenticeships. Since 2014/15 almost all these higher apprenticeships have been in digital and engineering sectors. Given the occupational gender segregation, opportunities for a step change in pay and prospects are further advantaging men. Women are being left behind in terms of participation rates in higher level apprenticeships.

The media has picked up on some of the changes in the apprenticeship landscape and how these are impacting on opportunities for women.

Recent headlines purport that apprenticeships are exacerbating gender inequality. Data on equality is hard to interrogate. A House of Commons Briefing Paper (06113) focusses on diversity related to ethnicity, age and disability and does not separate out gender across its categories. The government does have a Benefits Realisation Strategy sitting behind its apprenticeship policy, but this is not finely tuned to pick up some of the more subtle aspects around the gender gap iterated above.

A step forward has been taken by the National Apprenticeship Service who have set up the Apprenticeships Diversity Champions Network. Although this is focussed on improving uptake in Black, Asian and Minority Ethnic (BAME), Learning Difficulties and Disabilities (LDD) and Lesbian, Gay, Bisexual, Trans, and Questioning (LGBTQ) apprentices.

In summary, behind the laudable headline that 51% women and 49% men are undertaking apprenticeships, gender inequality lurks. Levelling the playing field for women requires positive action, from improving careers advice for girls in schools, tackling persistent gender stereotyping and establishing role models and mentors.