Humanities Teacher, Life Coach & Host of the ‘Lead Your Legacy’ podcast; David Elliott’s passion have given him experiences in mentoring, training and leadership. David believes education can help people define their purpose, develop their potential and find ways to unite and improve the world.

Website: https://linktr.ee/elliott_d27 Email This email address is being protected from spambots. You need JavaScript enabled to view it. 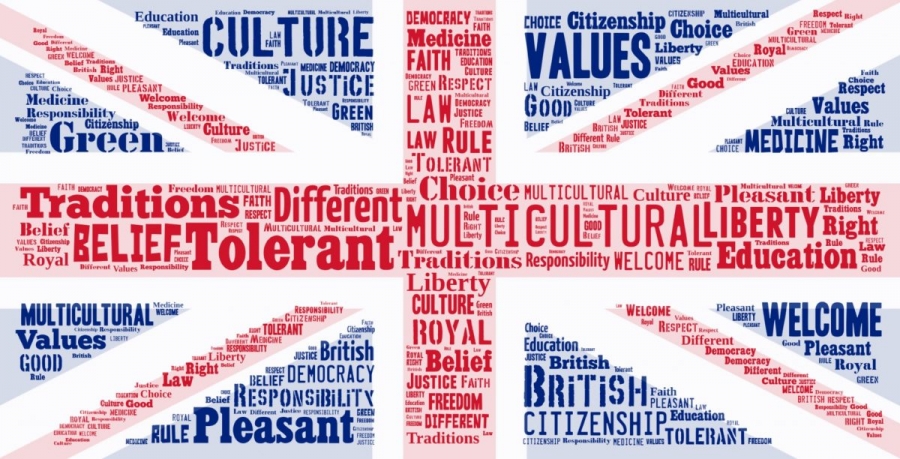 2020 has been nothing short of apocalyptic for education. I don't mean in the "destruction of the world" sense, I mean in the real sense of the word "unveiling of things not previously known and which could not be known apart from the unveiling." Whether the unveilings have been good or bad is subjective, but one thing that isn't is that it's proven just how vital Citizenship will be, could've been and is to the world.

From my experience as a Citizenship and humanities teacher, two quotes have come to symbolise the purpose of Citizenship. Firstly, one from Gandhi which is to help inspire students to "Be the change they wish to see in the world" and the second is a proverb from the Wiradjuri, that our students will have "The wisdom of knowing how to live well, in a world worth living in." These quotes are the backbone of how I believe Citizenship can improve teaching and education in 20/21.

Being the change - Active Citizens

The impact of Brexit, US Elections in November, #BlackLivesMatter, a recession, COVID-19 and Tik-Tok mergers vs Facebook Reels; there's going to be a lot of issues and topics that students are going to be impacted or influenced by this academic year and potentially for a lifetime.

What's been great to see is how active they've been to participate in ways that have raised awareness of these issues and how demanding they've been when holding those in power to account. Empowering students who believe in their ability to change their community, their country and the world is essential, they are after all the future. Even better is that they are not only able to advocate for change, but see the changes occurring.

The closest thing we have to a constitution in the UK is our values: Democracy, The Rule of Law, Individual Liberty and Mutual Tolerance and respect. Knowing who you are and what you are meant to represent is a handy metric for decision making, creativity, problem-solving, critical thinking and teamwork.

They are also the social subconscious basis for measuring how well we are doing as a country, a team. Recessions and house prices raise questions about our individual liberty; immigration, feminism and racial tensions have raised valuable questions about mutual tolerance and respect, as well as the rule of law; while Brexit, COVID-19 (especially issues surrounding GCSEs and A-levels) have raised questions about how our democracy works.

Simon Sinek stated in "The Infinite Game" that we're all born "players" in the game of life, in this case, citizens of the world and either become; or are born as players/citizens of the UK." Citizenship is the core subject where students learn how to play the game and how their country works for them and others. It's a matter of identity, an issue that from experience evades definition from both adults and students when they are first asked: "what does it mean to be British?" You'll get the usual links to royalty, football and internationally famous dishes such as the "Great British Breakfast". Citizenship is where students will learn the wisdom of how to critically assess their world and the world as British citizens and see how they can either protect it or make progress according to their values, towards a world worth living in.

Why does this matter? So that political debates like Brexit aren't as toxic and divisive; so that students are better prepared to engage in their economy; to prevent arbitrary discussion and precious time and energy being wasted on proven inequalities and issues related to systemic racism, xenophobia and the most vulnerable in society - instead the time and resources saved are put into finding more efficient and sustainable policies and systems that consistently represent who we are and what we represent.

Here are my top tips to improve your student’s wisdom and engagement in Citizenship:

1. Relate your lessons to at least one of the Fundamental British Values.

2. Make time to engage in current issues that students are aware about:

a. Newsround is a great resource for daily current affairs for students.

b. Highlight news articles, each week for 10 minutes at the beginning of the lesson, based upon either the Fundamental British Values (KS3) or key themes of your GCSE classes (KS4).

3. Structure your discussions in a debate format or using Socratic methods to improve their ability to communicate and understand varying perspectives on different issues and topics.

4. Mock Elections are great ways to engage your students writing and speaking skills with political discourse.

5. Meet them where they are! Students, like adults, will care more if they know how the issues will affect them and their near future. Find relevant role-models and representatives who are actively engaged in politics or change.