Written by  Miss A

Miss A is a primary school teacher from south London and has been teaching for 4 years. 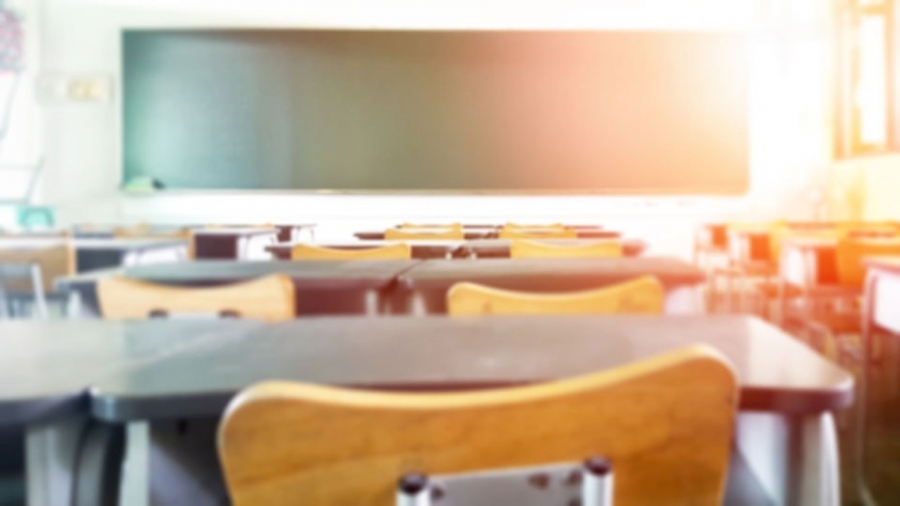 Various factors drove me to wanting to become a teacher: factors such as inspiring young people to succeed, watching children progress and also contributing to making a difference in someone’s life. However, another huge driving force was also this vision of having more BAME educators in schools. In my head, being a visible representation of both the Black and Muslim community would somehow be my own daily, personal resistance to injustice everywhere. Allowing young children to see an individual such as myself, holding such an important role in their life, would somehow push them to grow up with open minds and open hearts to people from different cultures.

I began teaching four years ago in a diverse, multi-ethnic school in London. Being black and a hijab-wearing Muslim woman, this was ideal for me as I felt as though I fitted in. That burning feeling of being the ‘different’ one in the room no longer existed, I finally belonged somewhere. It wasn’t always like this, however. My journey to teaching was not an easy one – it was one that was met with many bumps in the road, a few relating back to my race and religion.

A few months into my NQT year I realized that there were more bumps on this road to come. I continued to face situations in which my race and religion were attacked – whether this be through microaggressions of racism, or blatant prejudice remarks from my co-workers. These comments hurt. Some affected me to the point that they made me question whether this fight to be a teacher was worth it anymore. Why do I find myself constantly defending the essence of who I am? How hard would I have to fight to progress in my career? Nevertheless, I trudged on and I am about to complete four years of teaching.

Throughout those years, I met the most amazing black women, who would fearlessly highlight concerns around diversity and representation issues in the curriculum. It never occurred to me that there was an issue with what the children in my classes were consuming when it came to the people in my PowerPoint presentation, or the animated characters I would use to engaged them in their worksheets. My resources were, unfortunately, lacking BAME (Black, Asian and Ethnic Minority) faces. Consequently, when this sunk in, I really had an ‘Oh no!’ sort out moment. I’d felt I’d let my all the children in my class down, especially the black children in my class. I’d also felt like I’d let myself down. My everyday presence was suppose to be that pillar of diverse visibility – yet I now know that was not enough..

A few memories stand out regarding this topic, one being receiving planning for a PSHE lesson on families and poverty. There were two slides full of images – one slide showing happy families that weren’t poor – the majority of them being white. The other slide showed happy families again, but this time they were clearly living in poorer conditions than those in the first slide. Sadly, many of these families on the second slide were from BAME communities! I felt as though this was sending a hugely negative image to the children – a message basically supporting the view of there being a great deal of poverty in Africa and little else. I personally took it upon myself to modify the message these images were sending. My example may seem like a small one at that, however without that simple act of intervention, I believe the impact would have been nothing lesson than damaging.

Unfortunately, not every teacher is forward-thinking, and not every teacher has colleagues that aren’t afraid to talk about racism. I was lucky enough to have met some amazing black teachers who pushed me to not only feel grateful that I made it to where I am (and think that was enough), but also to think critically about my practice and how what role race plays in education. I am by no means well versed in this topic at all - I can only talk from experiences, reflection and engaging discussions I have had. However, I can confidently say that the curriculum in the UK does not fully support visibility and diversity. When teaching across the curriculum, whether it be English, Maths, Art or even ICT, significant black individuals who lead in these fields must be presented and discussed amongst children.

Additionally, race and religion aren’t explored enough in PSHE lessons. The theme in PSHE lessons surrounding these topics tends to be driven by this vague notion of ‘everyone is different but should be treated equally’. Now, this is a fantastic idea to drive home with young children, however it is simply not enough. Children need to be explicit about racism and why it is wrong (in the most child-friendly way, of course), so that they may be fully equipped to deal with situations they may encounter in the future. We need to embed these seeds from the very beginning. Another suggestion, would be that all schools should offer whole-school CPD around this issue. Firstly, CPD regarding inclusivity in the workplace, including what is appropriate and not appropriate to talk about with colleagues and children. Secondly, CPD concerning how to be reflective on diversity when planning for lessons. Unfortunately, organizing training like this would need to come from Senior Leadership in most schools, you can try and make suggestions, but ultimately the big decisions aren’t ours.

I’ve had a few discussions with white teachers about this topic, and the recurring theme seems to be they do not want to seem tokenistic when planning. I’d argue that this fear is what is holding us back from making our lessons more inclusive. Let those fears go, and try your best to reflect the wonderful diversity the world offers – and if you’re unsure about something, ask! Ask a BAME colleague or friend – there’s no question that can’t be answered. Ultimately, the world is becoming somewhat of a scary place and there is a undeniable responsibility on our shoulders as educators, myself included towards shaping future members of society. We have a duty to the children from minorities in our classes, to showcase and celebrate different cultures and races, everyday and in every lesson.

Resources to get you started:

https://drive.google.com/drive/folders/1FpbD7YA1A9vUvasH6Jv5h1Lh5maHYIdT - @BAMEWeTeach on Twitter has created a Google Drive which has resources encouraging more racial awareness and diversity (including a great reading list with books that aren't all about racism, but instead promote black voices).