Time to focus on attention: how Tali took breakthrough research and tech to get kids school-ready

We are a tech company pioneering development of software solutions to address neurological conditions in early childhood. Our team of scientists, developers, designers and customer focused individuals are on a mission to strengthen the attention of children globally to deliver a lasting social impact. 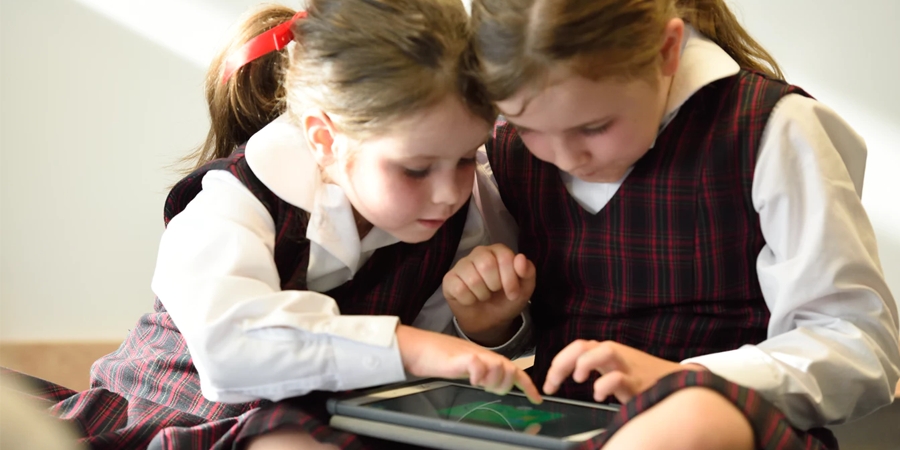 Jessica is five years old and has just begun school in regional South Australia. She’s also just been diagnosed with Attention Deficits Hyperactivity Disorder (ADHD), which explains why she seems to act out so much, can’t seem to stay focused on any one thing and why she might be struggling to keep up in class, since life is actually so much harder for her compared to her friends. 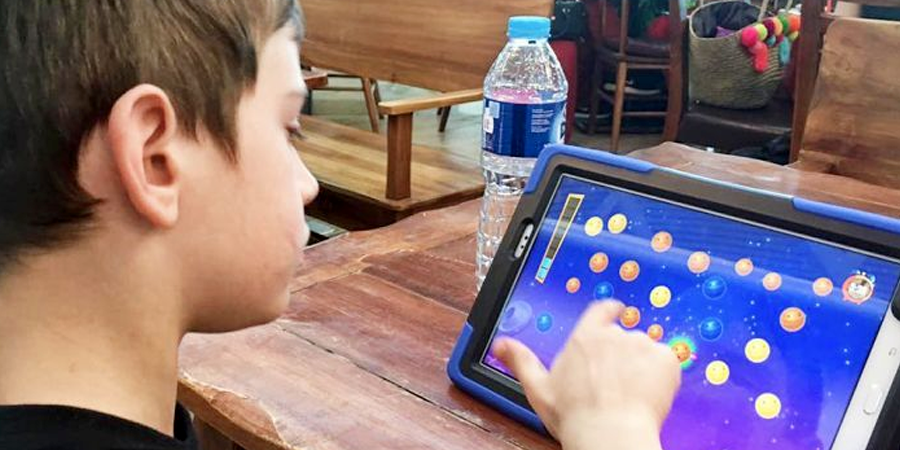 Drugs have long been considered the most effective intervention for attention disorders like ADHD or Autism Spectrum Disorders. But Jessica is pretty young, and doctors are reluctant to prescribe drugs like Ritalin at such a young age.

Jessica’s mum doesn’t want her to be left behind – this is such an important time in a child’s life and how she copes and develops now could impact the rest of her life. Attention isn’t just about paying attention in class, it’s actually one of the earliest developing cognitive skills that dictates our ability to perceive and process information derived from our environment, crucial to determining our capacity to learn and communicate with one another.

Jessica is just one of about 400,000 children in Australia and 136 Million worldwide diagnosed with disorders of inattention – these children start at a distinct disadvantage in being ready to start school.

For a child, the stress that’s associated with increased difficulty to attend canl affect their emotional wellbeing, as it becomes harder to communicate with teachers, family and friends, as well as keeping up with the rest of their classmates.

Our team at Tali is dedicated to helping all kids improve their core cognitive attention skills. Building on 25 years of academic research, the Tali platform fills the gap for teachers and families to easily and accurately identify kids that need help and then safely improve their attention.

Our first application, Tali Train, was released about a year ago and is now being used by thousands of children across Australia. Taking full advantage of tablet technology, Tali Train takes a digital video-game approach to exercise four aspects of attention; focus, attentional control, selective attention and impulsivity – each observed to be impaired in an array of neurodevelopmental disorders.

The program has been designed with ease of use in the classroom and at home, with each of the 25 sessions lasting 20-25 minutes with convenience and mobility in mind by using an iPad or Android tablet.

What does that mean in the real world?

Jessica was one of the first kids to use Tali Train and her family noticed improvements very early on.

“From the first week of playing, we started to see changes. Life is just easier, so for Jessica there’s not as many things that make life difficult for her,” says Jessica’s mum.

“I feel much more confident taking her out, as the meltdowns are much less regular. We’ve gone from almost daily meltdowns to more like fortnightly meltdowns.”

“The game is aimed at hyperactivity and inability to focus and certainly we have seen some improvements in those areas. But we’ve also seen things like; Jessica is much more empathetic to other people and she actually pays attention to how other people are feeling.”
“[Jessica] has been much more caring of her younger sister, so she will we actually go out of her way to make sure her younger sister is okay.”

Tali Train has been recognised internationally as a breakthrough technology, and soon we will be able to announce the launch of Tali Detect, the digital assessment app that will help teachers and families to identify children, like Jessica, with attention difficulties. 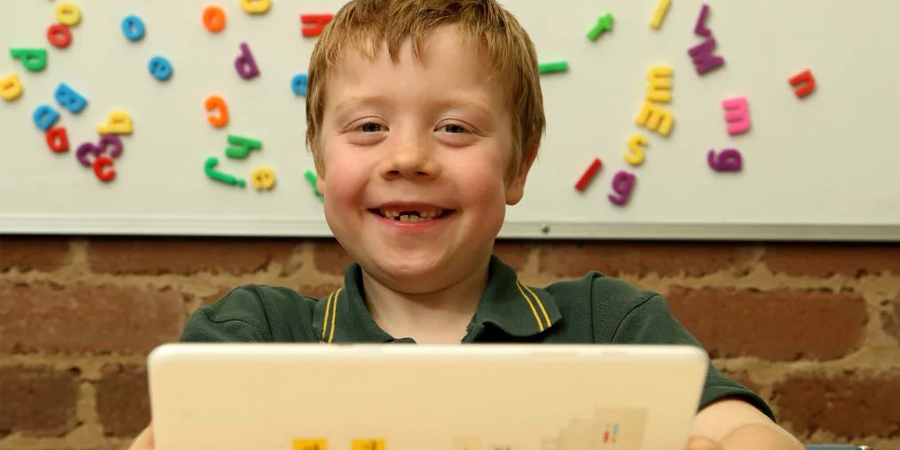