Why you should be acting up 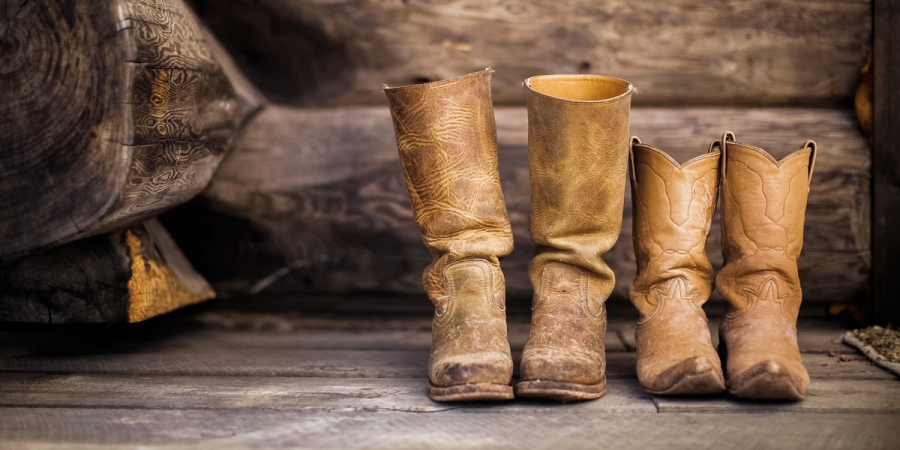 Taking on an ‘acting’ role can be a great way to try out a new role with the safety of knowing it is for a finite amount of time. If you are thinking about moving into leadership, then it can be a perfect way to dip your toe.

The thing about acting positions is that their timing is rarely predictable. In my career, I have acted up twice and gone on secondment twice. The first time, my phase leader damaged her knee and was unable to walk for a term. The most recent time, my head gained a much-deserved role as an SIP (school improvement partner) in a neighbouring county. I was tasked by the governors to take the helm while an experienced replacement could be found.

The main differences between a secondment and acting up are that with a secondment you are able to choose whether to apply. It will be in a different school and usually takes the form of a fixed term contract. With acting up, you may not have a choice! If you are in school leadership and your line manager is absent for any reason, then tag - you’re it!

My most recent period of acting up was while I was on secondment. To say it was a steep learning curve doesn’t really do it justice! I was seconded to my current school as assistant head (one of two supporting the headteacher in a large Primary school). Thankfully, I had plenty of warning, as I had from Christmas until Easter to prepare myself for the step up.

Stepping up is great, and it should be embraced as a no-lose situation. If you do well, there is a chance you would be rewarded with the role full time, though headships in large schools tend to require people with experience. If it doesn’t go well, you can hand it back at the end of your tenure with a smile, having gained an insight into the role.

From experience, I can say that it is far easier to move into leadership within a different school. Moving into senior leadership in the school where you started as an NQT would be tough. There will be some experienced staff who will always see you as that NQT, especially if they have been your mentor. This will not be malicious, but a strange quirk of schools. Imagine having to line manage the person who was once your mentor. You can see how this could quickly get messy. 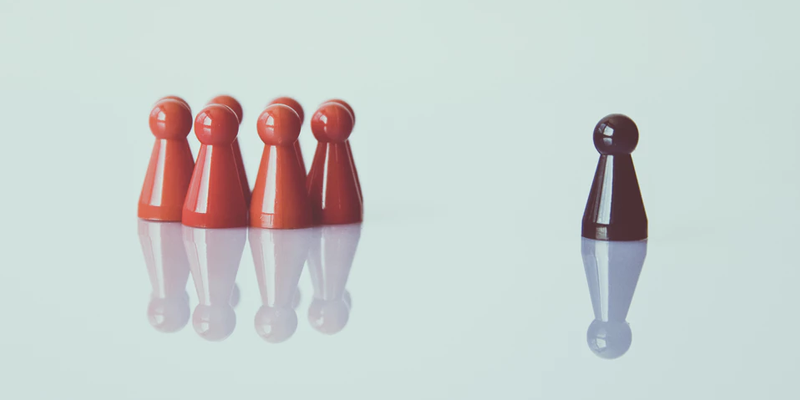 One thing to make clear about ‘acting’ up or going on secondment: It IS your job. There is no playing at it. If you are in that role, then you are legally responsible for everything that comes with it. To quote Mr Miyagi:

In other words, if you are going to step up, be prepared to accept everything the role entails, not just the perceived good bits.

When you take on the role, you may find yourself in uncomfortable situations. For me, it was the first time that a big decision needed to be made, I looked around for someone to ask and was hit by the reality that it was squarely on my shoulders. That isn’t to say it doesn’t get easier, it was just a shock to the system.

If I could distil the experience of acting up or being seconded, it would fall into three fairly clichéd categories: The good, the bad, and the ugly.

THE GOOD: The reason that people tend to put themselves forward for acting roles is
because they feel ready for the next step (usually). This comes with the respect and kudos related to the roll. There is also financial incentives to match the expectations of the acting role. There are no hard and fast rules on this and are controlled by your School Governing body. You get to know very quickly if the role is for you. The best way to get really good experience and improve in any role is to live it. I have learned so much in a short 15 week term. Far more than I would have learned on endless training days.

THE BAD: It’s hard! You have a very steep learning curve. Other staff are going to expect you to be able to fill that role from day 1, as will parents. You can forget any warm up period. Many decisions come down to you. You will be forced to make decisions that are not always popular, but for the benefit of the school. You may be the focal point for parental complaints and other issues. There will also be a great deal that comes with an acting role that you will never have considered. This could be data based, health and safety based and more than likely some kind of pastoral/safeguarding role. These are all bound by statutory legal guidelines, so they HAVE to be right. It is hard when you need to hand the role back.

THE UGLY: There will be times that things need to be done and, for whatever reason, no one else is able to do it. When that happens there is only one person left - you! One example that sticks in my head from my recent experience: On a transition day a child was quite poorly in our school hall on the way to their new class. All of the staff were rightly busy making sure their new classes were settled, which left one person to sort the sick. If I said this is what I imagined the role to be when I signed up for it, I would be lying, but it needed to be done.

Stepping up is a fantastic opportunity. However, whatever you do, go into it with your eyes wide open. Grasp the nettle and give it your all. You may, like me, realise that you really like the role, and find that it helps to clarify your career path. You may decide it is not for you, and that is also good, as you tried it without risk.

When these opportunities come up, say yes, because it is very rare in teaching that anything will fall into your lap. Take the test drive, but remember that it may be a bumpy ride, so buckle up!