The Premier League gets poetic for classroom creativity

Premier League Primary Stars is a new national Primary school programme that uses the appeal of the Premier League and professional football clubs to inspire children to learn, be active and develop important life skills. Clubs provide in-school support to teachers, delivering educational sessions to schools in their communities. Free teaching materials ensure the rounded programme, which covers everything from PE and maths to resilience and teamwork, is available to every Primary school in England & Wales.

Website: www.plprimarystars.com Email This email address is being protected from spambots. You need JavaScript enabled to view it.

The Premier League has launched a poetry competition for children aged five to 11. Backed by names from the worlds of football and literature, Premier League Writing Stars open to all Primary schools in England and Wales, and aims to get young people writing poetry in different creative forms.

Inspired by the William Hickson poem Try, Try Again, which is recited by footballers in the recent Premier League Primary Star advertising campaign, the competition asks pupils to write around the theme of resilience; what does it mean to you to try and try again? Entries can be any form of poetic writing including a rap or lyrics. Teachers can register or nominate their school to take part until 22nd December, 10 regional winners will be selected for each age group and two national winners (one per Key Stage) will be announced in February. 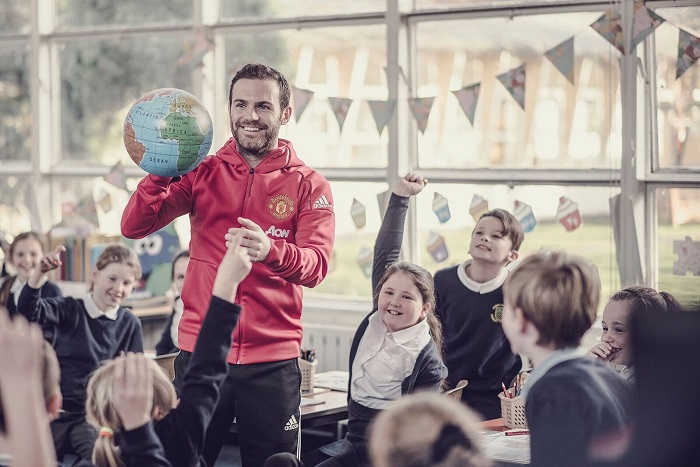 “As a parent I know how important it is to keep young children motivated and engaged with learning,” said Everton FC flamboyant winger Yannick Bolasie (pictured top). “This Premier League Writing Stars campaign not only underlines the importance of resilience in life, but also shows that poetry can be fun and can take many forms including song lyrics and raps. I hope that by seeing the different names involved in the campaign it will inspire children to create their own poetry, in whatever form they like. I am looking forward to seeing and judging the different entries.” 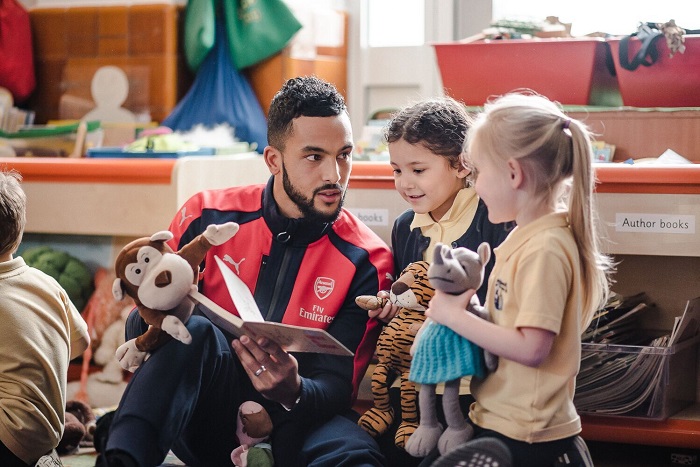 Caption: Arsenal’s Theo Walcott gets into a good book.

Entries will be considered against a range of criteria including creativity, tone and originality. The winning poems will be published in a limited-edition book. Other prizes include author-led writing workshops and Premier League trophy school visits, as well as winning poems being read aloud by football stars. The first 1,000 schools that enter the competition will receive a bespoke ‘Book Bag’.

The campaign is supported by the National Literacy Trust and is part of the Premier League Primary Stars education programme, which has already engaged more than 10,000 primary schools and 13,000 teachers in England and Wales. 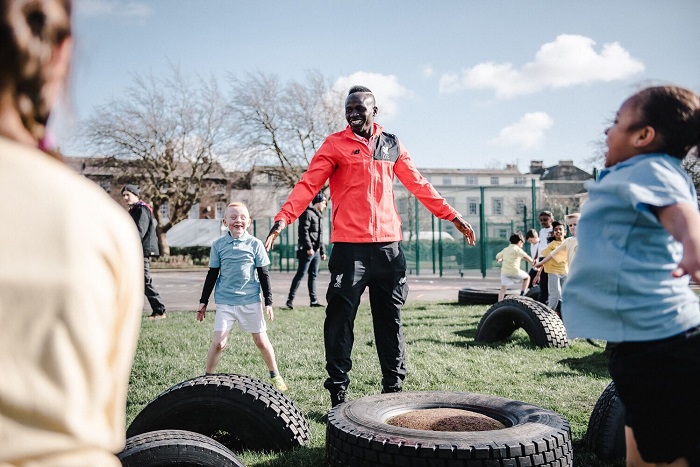 Lauren Child said: "It is always inspiring to see just how many children, when given the chance, feel a desire to write. It’s especially wonderful that children want to express themselves by creating poems, since poetry can be such a powerful way to connect with the world and to better understand oneself. It is a privilege for me to be part of the Premier League’s Writing Stars Poetry Competition, and to have the opportunity to read these children’s words and discover what is important to them."

Frank Lampard added: “Resilience is something every footballer certainly knows about. Encouraging children to think about what it means to persevere and keep trying is a hugely valuable life lesson and I love that this message forms a core part of the Premier League Primary Stars programme and Writing Stars poetry competition. I am sure I will be reading lots of creative and inspiring entries.”

Visit www.plprimarystars.com for more information or to take part.