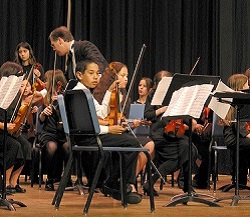 How difficult is it to learn things by heart? 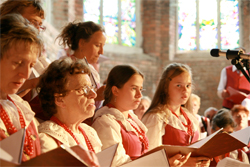 How many times does someone ask a question and the answer is usually: "Oh just google it”? I’m not knocking this method of discovering things. Google, and all the other search engines out there are a very useful way of finding information. My question today is: what do we do with that information once we have found it? How often have we searched online for things, which really we should know anyway?

One of the many things I get involved with outside of my working life is running a ladies choir in Pewsey. It’s only been going a year or so and is a non-auditioned choir for ladies of all ages. For a while now, one of the things I have been banging on about is learning all the songs so they can be sung from memory. This was brought to a head recently when there was much debate about what should be put on the front cover of the folders that are used in concerts. My view, which apparently wasn’t considered as one of the options, was to abandon the folders altogether and just sing everything from memory. 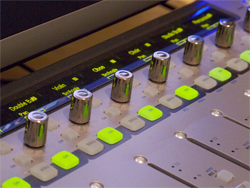