Keith Wright is managing director of school information management specialist Bluewave.SWIFT. He has worked with hundreds of schools during in the past decade supporting institutional leadership and management. For the past six years Keith has worked with Leeds City Council to develop their quality standards framework for adoption by schools in the UK and overseas. He has also advised overseas education ministries on raising school standards through the effective use of school improvement support systems.

The sharing of best practice: Lost in translation?

Different schools are going to go through different experiences, and therefore will have different ideas for education. Keith Wright, managing director of Bluewave.SWIFT, discusses the problems plaguing school collaboration, and gives his advice on how best to avoid them.

Collaboration is a prominent part of the mission statements of many schools today. Ever since the late 1990s, when the first strategies to organise schools into networks, and promote working together instead of splendid isolation came into being, collaboration has become commonplace. 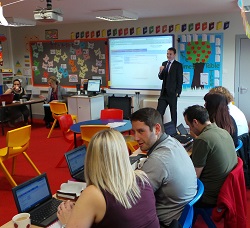 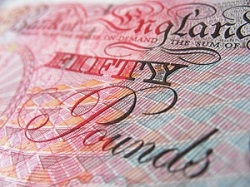 The performance management process is starting in most schools over the next few weeks.

It’s a crucial time for senior leaders who are responsible for performance related pay (PRP) - they need to be ready to make it clear to their colleagues what targets they will be measured against, and what they need to do in order to achieve a pay award in autumn 2014.

It sounds simple, but in fact it is a complex process with big implications for the running of our schools. The fundamental problem is that schools are being expected to lead on the processes and procedures of PRP when old frameworks have been replaced by vague national guidelines and shallow local guidance. All this – while the clock is ticking.