The why and the wherefore of innovation

Innovation to teachers is usually something that arrives via INSET or a day jolly out to a course. If it is well done, there is nothing wrong with being introduced to new ideas in this way - but if it is done badly it can cement pedagogical inertia and make real change in schools very difficult to effect. A top down approach of ‘you must always’ very rarely sits well with a profession that can be highly (and rightly) critical of change for its own sake. Real innovation, the grass roots stuff, is much more powerful, and can have much more meaning to the children in the classrooms of the innovative teachers.

Baptism of wireless: My introduction to edtech

Nobody could ever accuse me of being tech-savvy. While to my parents I may be a whizz-kid because I know how to operate their DVD player, to my friends I am nothing short of a Neanderthal, daubing on cave walls and trying to make fire. At my last school, there was nothing to challenge my cave-dweller ways. While some teachers would use the digital learning platform, the vast majority of us taught in the same way that we had been taught when we were students: whiteboards, marker pens and photocopied worksheets.

Young children are growing up in a world where touchscreens are normal. Not only that; they have never lived in a world without the Internet. With that in mind, it is important to embed the use of technology across the curriculum at Primary level so that their natural curiosity about the world can be encouraged by technology. This is especially true in many schools where children work on cross-subject, project-based learning style topic work, which naturally lends itself to child led exploration of a topic - of which using IT can be a valid and exciting part. This is ten ways teachers of younger children can use IT to improve learning in their classroom.

6 ways to get your staff to engage with technology

Not all teachers want to embrace the new technology available to them. e-learning coordinator Rachel Jones teams up with teacher and National Space Centre lead educator Daniel Harvey to discuss how digital passion can be spread.

Many schools are either; paid up members of the use-technology-in-lessons club, or are slowly coming round to understand that children's use of technology is not likely to diminish, and as such they can take the learning to the children in their classrooms taking advantage of using children's own devices. 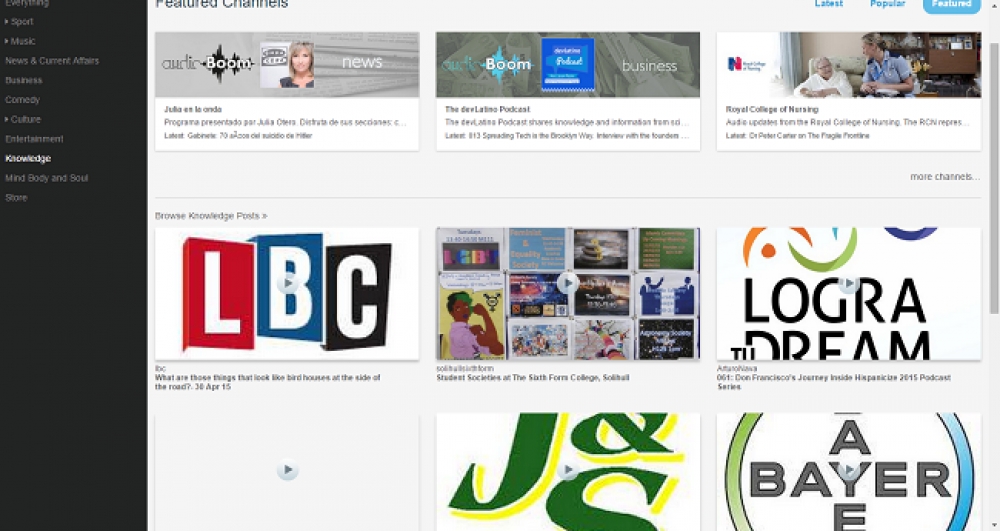 It is becoming increasingly difficult to deny the power of technology in the classroom to inspire, create, connect, as well as train and prepare our students with the skills for their future jobs.

We have all been there. Your planned activities have all been finished and you have five minutes left before the bell rings. What should you do? Here are twenty ideas to try and make the entire of lesson time meaningful:

For many teachers, how successful the child sat in front of them in their classroom will be is already a done deal. Those children sat in front of you are all products of their environment and upbringing. Gender, ethnicity and, most importantly, social class all play a significant part in determining how well a child will do at school. So - with that in mind - we must fight as teachers not to label children. Instead it is our job to lift them out of the mundanity of their lives and give them big wide horizons. Never think that a child can’t. Ask how we can show them they can.

The geek shall inherit the Earth: Do geeks make the best teachers?

Like SPECTRE in James Bond, those who identify as being geeks are now beginning to infiltrate the highest and most influential positions in society. Given that the role of an educator is about as influential as you can get, many teachers consider themselves as such. Teacher Rachel Jones, herself a huge advocate of geekiness, examines how this mindset and identity affects education.

Let us look to the glorious Urban Dictionary for our definition of geek:

“Geeks are superior to all other people because they have the knowledge and social ability to get to where they want to be.”