Ancient treasures: the importance of studying the past 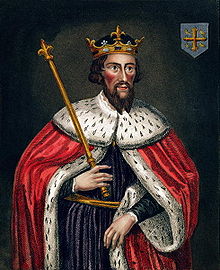 Politicians often remind us that we live in a modern world. A modern world, they say, requires a modern approach.

The first statement - that we live in a modern world - is so obvious that one is tempted to accept the second as equally self-evident, when in fact it is not.

The fact that a thing or idea is new or recent (which is all "modern" means) does not necessarily make it better than something older.

Of course, those in power want us to think that it does, because they want to bring in their own new ideas, or have recently done so. For them, admitting the superiority of an older way of doing things would mean conceding that there is no need for their new ideas (and no need for us to pay for them) or that the ideas they recently introduced have failed.

So they don't admit it. Instead they try to trick us into thinking that newer is always better: they use words such as modern and progressive as if they were synonymous with good; they scorn opponents for wanting to "turn back the clock", as if doing so would be unquestionably bad.