Your school’s future in the cloud

Ian Hunter is CCO at WCBS, a global organisation and market-leading supplier of next-generation true cloud information management software for schools. Ian has spent many years working in the edtech arena, and believes that WCBS has an outstanding product portfolio, delivering a transformational change to schools on a daily basis. Ahead of GESS Dubai (27th February - 1st March), Ian writes about why many schools need to rethink their information management...

Understanding GDPR and the cloud in schools

The new General Data Protection Regulations (GDPR) that are coming into force this May are a very hot topic in edtech right now. There is still a lot of confusion around what schools need to do to be prepared for these changes.

With document retention periods ranging from days to years, document-management specialists Arena Group are working to save schools from storage and retrieval problems. The company’s mstore software, an electronic document and records management system (EDRMS), helps school staff to stick to requirements from the Data Protection Act 1998, which state that schools should not keep records for any longer than necessary.

Is private cloud top of the class? 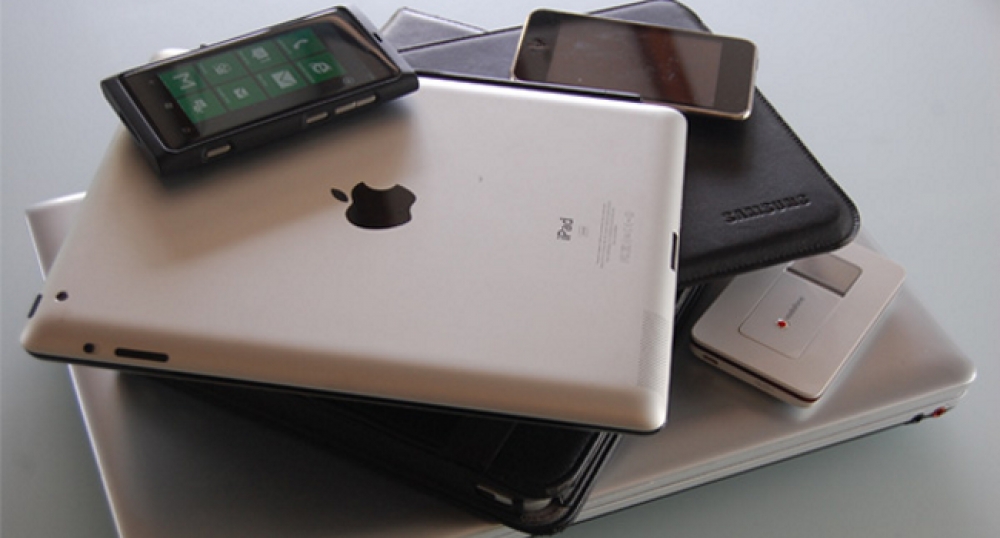 It’s September, which means the summer holidays are over and it’s business as usual. However, the classroom today’s pupils will return to has changed dramatically from that of our generation’s. Instead of blackboards and chalk (or whiteboards and pens) the modern classroom is full of technological devices, phones, laptops and tablets. Today’s pupils are using all kinds of new devices to create digital files and classwork has stretched beyond the simple notepad or poster board into the ether.

Wireless woes: how poor wireless coverage is having an impact in our classrooms

BYOD schemes and 1:1 learning are getting steadily more popular, and one concern that comes with these ideas is wireless stability. Should a certain number of pupils in a class have trouble getting their tablet connected to the internet, how much would this change the lesson? Industry expert Steve Buet discusses the absolute importance of a great wireless network. 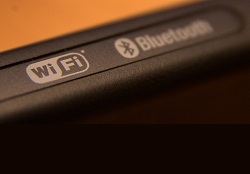 A reliable wireless network is becoming a must have for schools in the UK, but many are still woefully inadequate. As more teachers begin to embrace wireless devices such as laptops and tablets for use in the classroom, an increasing number of schools are finding that their poor wireless coverage is hindering the use of technology in lessons and that new equipment is going unused.

In the last few years the average number of wireless devices has increased from one or two, to three or five per user, and these figures are being reflected in the classroom. It has been predicted by the British Education Suppliers Association (BESA) that almost a quarter (22%) of ‘pupil facing computers’ will be tablets by the end of 2015. However, as the number of wireless devices increases, so too does the demand for the infrastructure to support it, which many schools are worryingly still without.

Teaching In the cloud: How Google Drive is revolutionising the classroom

Any experienced English teacher knows the drill: on the dreaded due date, students bring printed copies of their essays to class, where we collect them, take them home, jot inscrutable comments in the margins, bring them back to class, return them, and then watch students promptly toss them in the recycling bin on the way out of the room. The whole cycle borders on farce.

Students pretend to spend many hours writing their papers, teachers pretend to spend many hours grading them, and we all pretend like repeating this process over and over again leads to something we in education like to call “student growth.” But teachers can finally put an end to this exercise in futility, thanks to an unlikely hero sometimes condemned for its unrelenting pursuit of profit at the expense of the public good… Google.