Finding your way in the wilds of September

Since taking on a head of department role four years ago I have had the same flashback every time I sit down at my desk on the first morning back. I was up on the bleak wilds of Dartmoor in October with the daylight fading and rain coming down fast and furious. I wasn’t sure where I was or where I was going. Panic rose in my throat. I was lost.

Arts and crafts for a Geography class

In school, crafting needn’t be limited to the art classes; in fact, it can be a really great way to engage students with subjects in a different style. Shaking learning styles up is often very stimulating - a nice break from the norm - and art can be used to supplement learning in almost every other subject on the curriculum. Here are some ideas for injecting some creativity into Geography classes.

I wasn’t always going to be a teacher. In 1988, I was at Jesus College, Oxford researching the iconography of landscape in British film. In the late eighties, it was a topic right on the edge of Geography. My thesis supervisor was the razor sharp Professor David Harvey; probably the most famous geographer in the world at that time. But a postcard note in my college pigeonhole changed the direction of my life. A colleague in the School of Geography had obtained a lectureship and asked me to take over his part time teaching job at St Edward's School in Summertown, an Independent School just north of Oxford. I accepted the job. I thought it would be an interesting change from the Upper Reading Rooms and the cramped viewing booths of the British Film Institute, plus a much needed boost to my scholarship stipend.

If Carlsberg did Geography students… they’d be called Salome!

Let me begin by firstly explaining that this is a somewhat bizarre article to write, in the sense that it is not an ‘against all the odds’ battle to succeed in the style of Nativity (you’ve seen that film, right?) or Leicester City’s Premier League success of 2016. It’s more the story of a young student with very rare natural capabilities to shine and achieve, with or without the input of her Geography teacher.

Teaching a foreign language in Primary school is often a bit of a misnomer. French and Spanish are the standard options and you as the teacher are typically in one of three situations:

I have always been keen to promote departmental work with an international theme, and was delighted last summer to be involved in a project linking my school with students in Ecuador. The venture was set up by Neil Emery, who has has organised two previous projects in Ecuador, visiting tribal groups and delivering technology workshops to pupils at local community schools. Further details of his achievements are detailed on his own IMS article.

Buddhism and the Bard: My Malaysian education adventure

Although I’m quite handy when it comes to pub quizzes, geography has always been a bit of a blind spot. So when the initial email came in from the Learning Adventure Resources Network, I wasn’t exactly sure where Malaysia was. My only immediate reference point was the Willis Hall play (and film) The Long, the Short and the Tall, which didn’t seem entirely appropriate – but a quick look at the atlas showed that I’d instinctively placed the country in the right part of the world (good start) – even if I’d been a little confused as to its physical relationships with its neighbours. 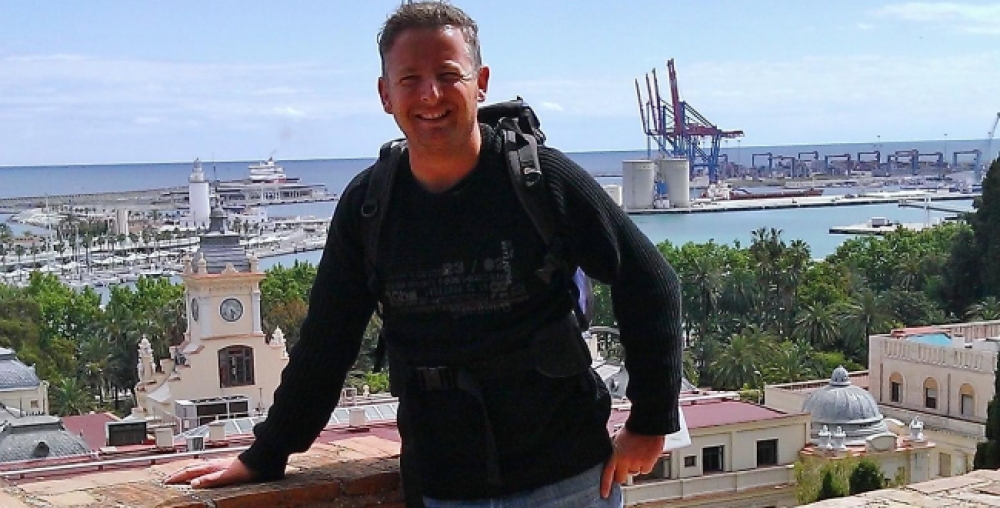