“Oh my GDPR”: Five common questions about the new data protection law and how it applies to your school.

The role of a local authority

As consistently featured in the news, the relationship between educators and the government can often be spiky. John Winstanley gives his thoughts on the matter. 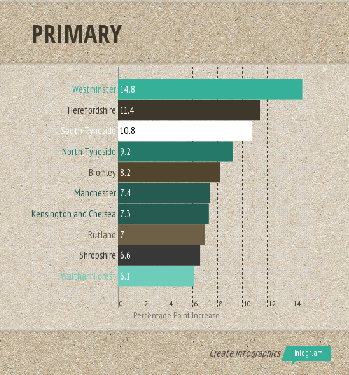 Schools in England are relatively autonomous, however many people I speak to in the education sphere say that a ‘middle tier’ is helpful to support schools, and lots of academics and educational organisations, for example ADCS, Prichard and Crossley-Holland, say something similar.

There is no best organisational form of the middle tier. It is a mix of academy chains, local authorities (LAs), school advisors and many other people and organisations. Traditionally LAs have had a kind of monopoly on the school improvement services. However, over time, funding was directed toward schools rather than LAs, LA departments have undergone radical restructuring and new bodies with similar responsibilities have come to the forefront, for example academy chains.