Manchester-based edtech experts Computeam have been working with archeologist Dr. Diane Davies and the London Grid for Learning to immerse pupils in the Maya civilization. The company’s library of augmented reality learning resources, specifically those looking at the Mesoamerican civilization, won them a prestigious Primary Digital Content BETT Award in London last month.

The best way to engage kids with History is by immersing them in it. Throwing them in the deep end of the weird and wonderful world of the past, without any armbands and letting them go. That’s where the magic in History teaching happens. Below are my top tips for how to do this. I am not claiming they are my own personal ideas. Many of them aren’t; they are built on the best practice from the last thirty years. NOTE: lots of this comes from a manifesto for decent lessons which my team and I wrote last summer.

This Friday, 15th January saw us celebrate the imminent Martin Luther King Day. Dr King’s “I Have a Dream” speech is genuine love, caring, and hope that means so much to me. It means that a man saw injustice for some and worked with everything he had to get justice for all. I feel Dr King’s words push me to be a better person and teacher, to work toward my dreams, to make my dreams real. I think some people see his words as a dream he had for only people of colour. I don’t see this. Dr King was a man of the people. He worked tirelessly so that others would be able to live by his selfless interpretation of United States’ Declaration of Independence.

It’s 10.30am and fifteen Year 2 boys are huddled inside an old army parachute dappled in green and brown light, the noises of gunfire rattling in the distance, while outside they are confronted with life-size images of young soldiers in battle. Each child whispers to their partner as they write down their experiences. Which of these children are unengaged? Looking at the wonder and anticipation in all of the children’s faces as they scribble words and drawings on their paper, it’s hard to tell. And while we know each child will have different levels of engagement across different learning approaches, it reminds us that everybody has the capacity to be engaged. 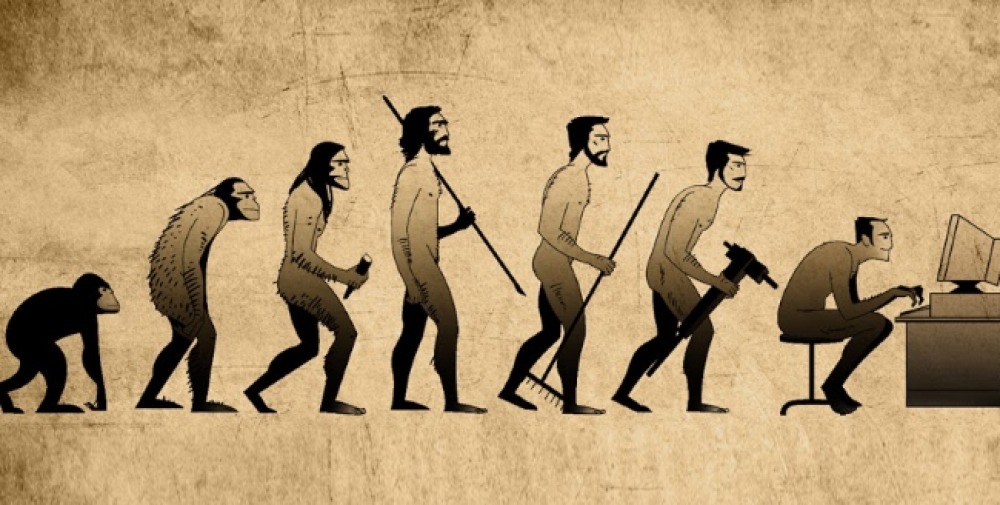 At the time of writing, the annual BBC Proms season is now underway, an eight week celebration of music concerts, talks, workshops, family events and more. This year to mark the opening pupils from four primary schools have been invited to take part in two Proms concerts at the Royal Albert Hall, celebrating the first year of BBC Ten Pieces.

How we’re using Minecraft to engage pupils in our school

“Stop throwing snowballs at those pupils or I else I’m going to have to freeze you!”

When you enter the world of MinecraftEdu, be prepared to say some pretty surreal things to pupils during your lessons. I used the exact words above a few days ago during a lesson using Minecraft when a pupil went ’virtually’ off-task, had figured out how to procure snowballs, then promptly began a one man crusade against his classmates! Happily no major incident ensued and the situation was easily remedied. After a few clicks on the teacher control panel, said pupil was frozen out of the world for a few minutes, reprimanded and the class continued. There are risks in trying something new in teaching and MinecraftEdu is not any different in that regard.

When James [Cain, Editor] contacted me and asked me to write a blog post about how I use Star Wars in the classroom, my first reaction went from, “this is awesome” to “uh… what am I going to write about?”. You see, I am an Advanced Placement (AP) World History teacher in Rocklin, CA, and although my classroom is littered with posters, toys and miscellaneous Star Wars gifts from students throughout the years, I questioned if I was qualified to write a post about Star Wars and my teaching.

What students can learn from war

The most superficial study of the causes of World War One illustrates that rampant nationalism played an important role in the tragedy that unfolded one hundred years ago in the summer of 1914. Schools have a particular responsibility to ensure that any study of the Great War highlights how national pride is one short step away from national prejudice, which in turn precludes empathy and predisposes countries towards military conflict. This is particularly important for my own students at the International School of Toulouse. The national mix of my current IGCSE and IB history students is British, German, Austrian, French, Indian, Canadian, Spanish, Australian, American and Russian. With this in mind I make a particular effort to ensure that my five-day school trip to the Somme and Ypres, Belgium promotes internationalism rather than a narrow sense of nationalistic pride in the involvement of one country.

Last month I received an email asking me to write an article entitled ‘Great Ways to Teach Bonfire Night’. Having been a teacher of RS and history for four years, and still not yet lost any of my enthusiasm for the job, I was really keen and immediately agreed to do it.