Bring together the whole school community with a film festival

“This has been the perfect combination of skills to help our students develop into leaders of the future.”

Don’t suck: Help save the world

I worked as a principal at a wonderful inner-city school in Ottawa, Canada. The school has a high immigrant population and many of our families live in poverty. This was my last assignment as principal and our little school afforded me wonderful opportunities to innovate and try new things.

In June this year, 1500 7-11 year olds, teachers and parents will get to see their youngsters' work on the British Film Institute (BFI) IMAX’s cinema screen as part of a new initiative to improve literacy using filmmaking. The Lit Film Fest, featuring films written, performed and filmed entirely by Primary school pupils, is soon to hit Britain's biggest cinema screen. Powered by A Tale Unfolds and supported by Innovate My School, the festival will premier at the BFI IMAX Cinema in Waterloo, London, allowing children aged 7-11 see their work showcased on the 20 x 26 metre screen! 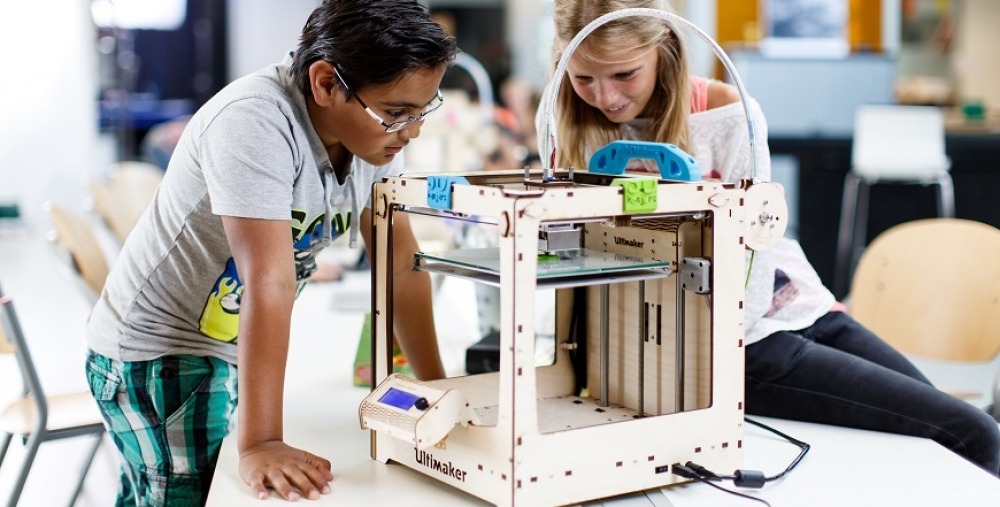 The open-source CREATE Education Project is delighted to be joining Ultimaker on Stand F443 at Bett 2017. Visit us to find out how we can support you in introducing and embedding 3D printing technology across the curriculum, from Primary schools right up to further and higher education. We will be showcasing a variety of innovative school 3D printing projects along with professional development and classroom resources, all available free of charge from our community website at www.createeducation.com.

Olympians help pupils to eat fresh with Get Set

Schools across the country are being encouraged to join the countdown to the Rio 2016 Olympic Games with Get Set to Eat Fresh, an exciting education programme created by the British Olympic Association in partnership with Aldi. Teachers can access a range of free curriculum-linked resources and activities that encourage 7-14 year-olds to learn about the importance of eating healthily and get them cooking fresh and nutritious meals. To help bring the programme to life and spread the Get Set to Eat Fresh word, Aldi has selected six Team GB athlete ambassadors, including boxer Nicola Adams, BMX racer Liam Phillips and Taekwondo athlete Jade Jones. 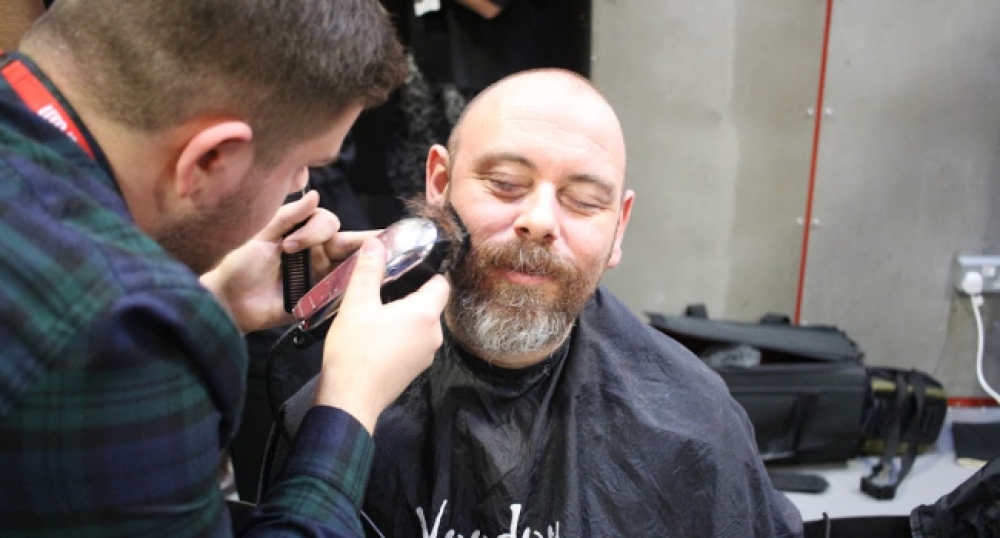 Teachers at a school specialising in Science and Health Care for 14 to 19-year olds sacrificed their beards In December to raise money for Teenage Cancer Trust. Liverpool Life Sciences UTC has been supporting the charity after one of their students endured a long and difficult struggle with cancer. 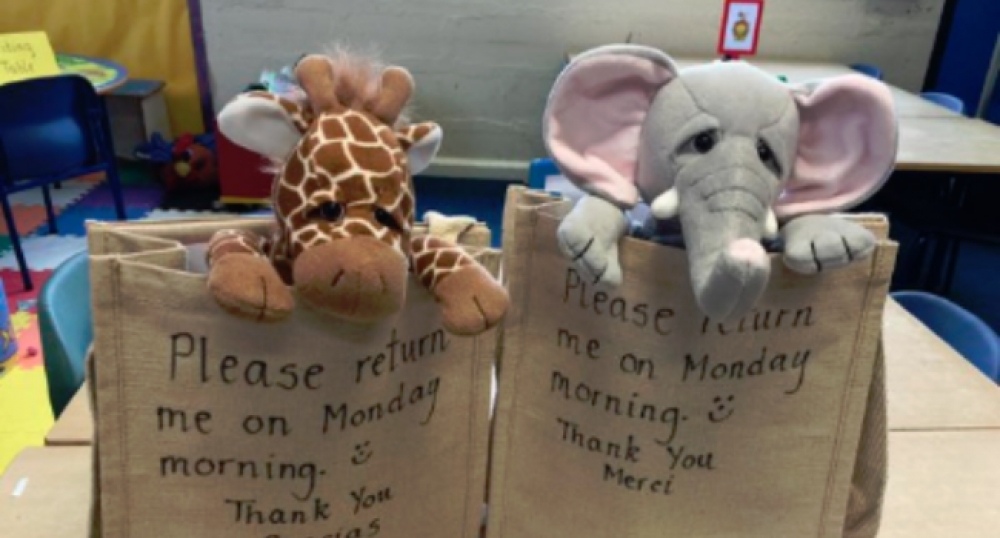 In Primary 1, we have been actively involved in integrating the 1+2 approach into our everyday classroom environment. We have two class mascots called Etienne (French elephant) and Jorge (Spanish giraffe), who represent the two languages which are taught. These mascots have proven to be an excellent resource to the class. The children have to look after the mascots during the day; showing them care and respect and allowing them to be part of their learning experience. On a Friday, the children are given the opportunity to take the boys home. The adventures of Etienne and Jorge are recorded via Twitter or through our adventure journals, which are put inside the boy’s travel bags. 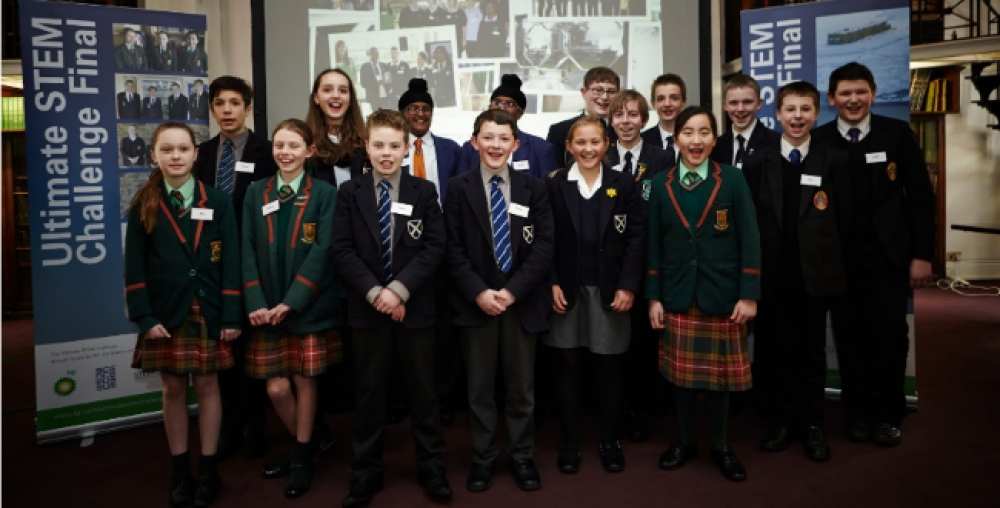 BP has launched the second Ultimate STEM Challenge, a competition in partnership with the Science Museum and STEMNET. This year, students aged 11-14 across the UK are being challenged to use their Science, Technology, Engineering and Maths (STEM) skills to develop energy efficient solutions to real-world challenges. The celebratory final event will take place in March at the Science Museum in London, and all entries must be uploaded on the BP Educational Service (BPES) website by 15th January 2016.