A 21st Century approach to learning

We’ve all come to appreciate that technology will play a significant role in the careers and workforces of the future. However, we’re yet to see how this will manifest in practice, so preparing today’s children for their future by arming them with transferrable and relevant skills is crucial.

What a Robotics Project can offer your school

Robotics are fun and interesting, but how can a school go about implementing them into their school? Restech’s Zan Nadeem gives her top tips on the topic.

The changes to the curriculum, although daunting in some ways, are hugely exciting. Most people, kids and adults, have a love for making things. The power to create/ and the joy from finishing a self conceived model, drawing, cake, knitted jumper etc, is indescribable. To be able to understand how to make the devices, devices that we use everyday, and how they are programmed is incredible and hugely appealing for many students. This is why robotics projects for students, and robots for schools, are proving to be so popular. 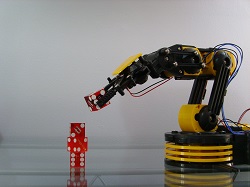 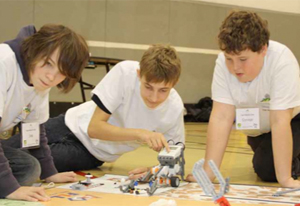