The Government’s Online Safety Bill is excellent news but what still needs to be addressed?

You might be inclined to agree that the internet – branded the Wild West Web by the NSPCC – has always been a concern for those of you dealing daily with class WhatsApp arguments, Year 8s on Tindr and Grindr or Year 3s on 18-rated games. The good news is that the Government has just published its Online Safety Bill.  The final version is going through parliament as we speak, and the new law is set to change all that for the better. Or will it?

5 ways to boost your school's eSafety 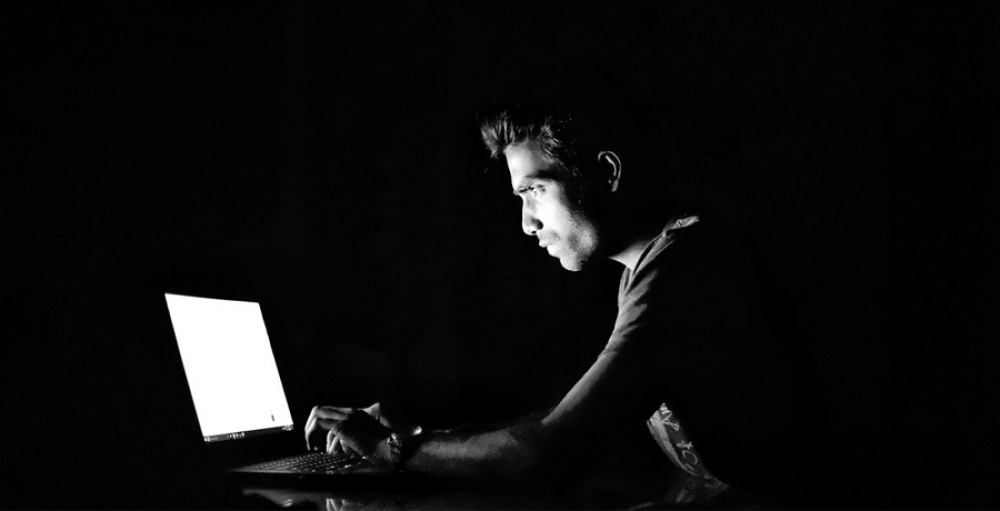 eSafety is a term that constantly comes up in school communities, and with good reason. Students across the world are engaging with technology in ways that have never been seen before. This article addresses 5 beginning tips to help you boost your school’s eSafety. 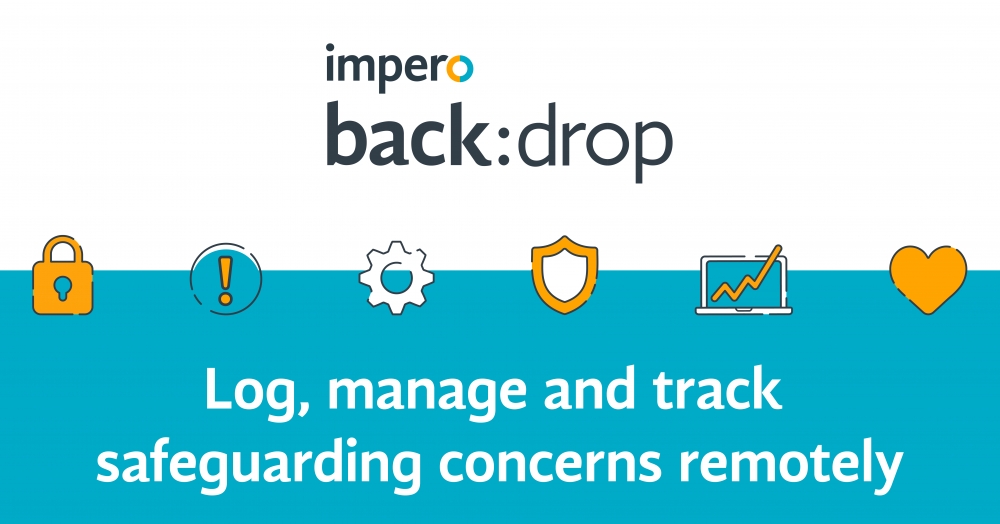 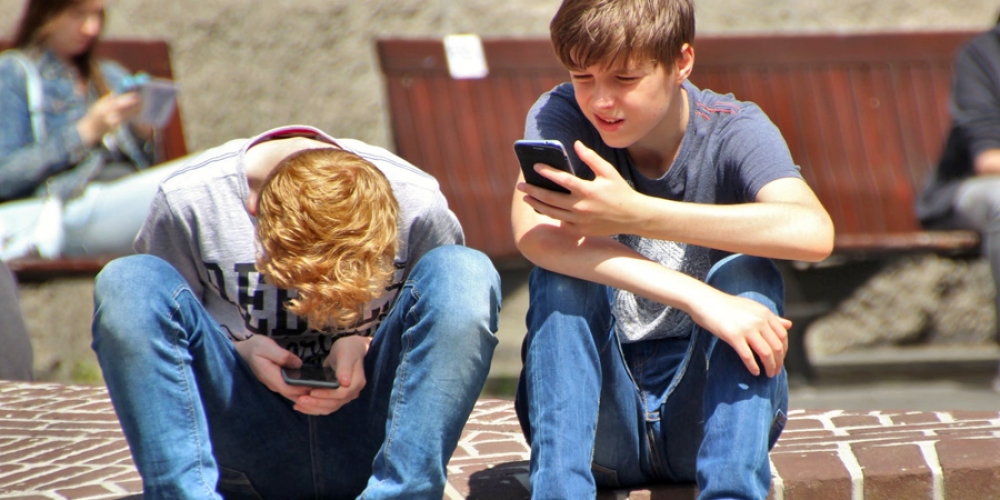 A set of tools for keeping your family safe online and teaching your children how to become better digital citizens.

KidGuard’s mission is to educate and bring awareness to parents about what they need to know about online safety for their children. Here’s a list of guides all about protecting children while using the internet and technology, a great read for parents and educators alike.

How to Use Chatbots in Education 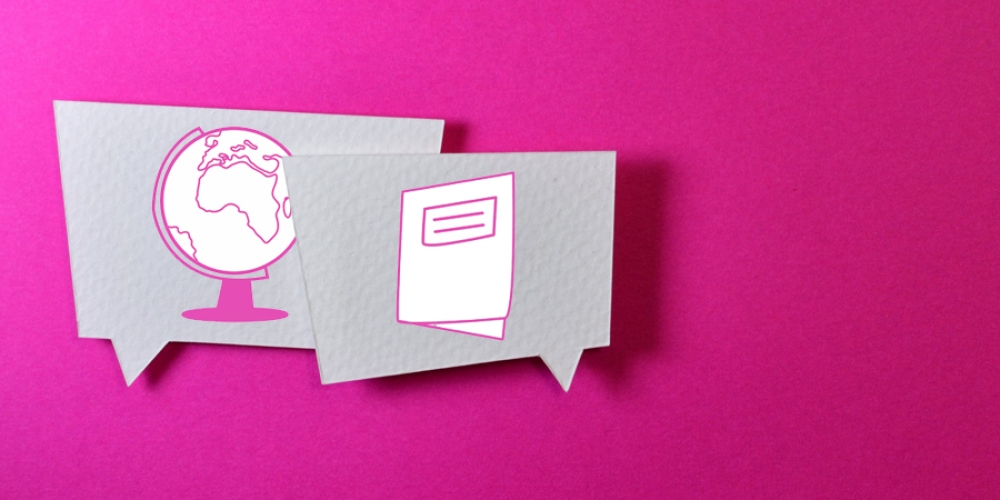 A chatbot is an "artificial intelligence (AI) program that simulates interactive human conversation by using key pre-calculated user phrases and auditory or text-based signals" (technopedia.com). Businesses throughout the United Kingdom and elsewhere are rapidly adopting chatbots to support their business. Vodafone, the well known phone company, has a chatbot to help people learn about which phone plans best fit their needs, for example. But what about using chatbots in educational settings? 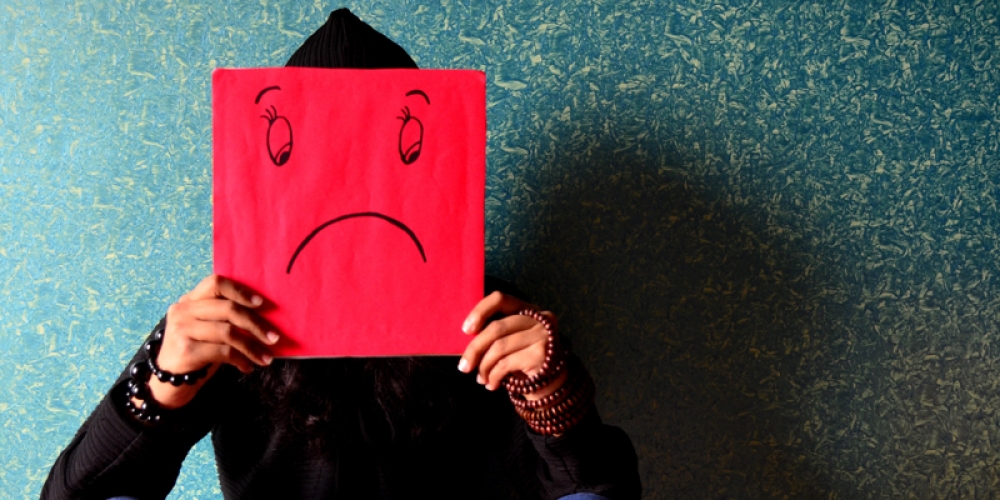 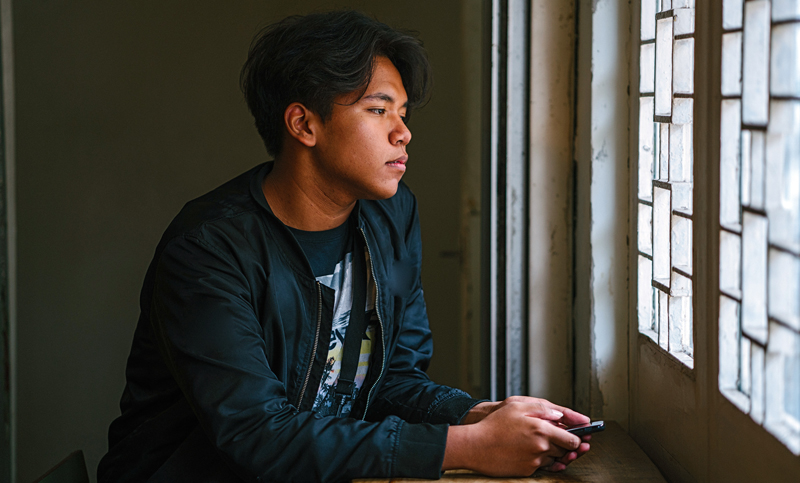 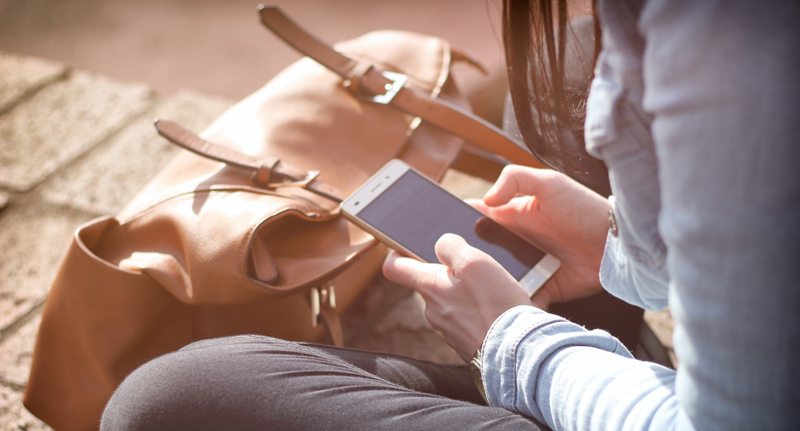 When it comes to bringing together a school community through data-harmony, there can be a lot of hassle involved. As Tina Holmes, deputy safeguarding officer at Woodhouse West Primary School in Sheffield, discusses: “Admin for safeguarding and pastoral support can be an enormous challenge, especially regarding transition.”

When it comes to record-keeping and safeguarding across a multi-academy trust (MAT), information can get lost in the day-to-day. Here, safeguarding lead Rebecca McGuinn discusses the solution that fixed this issue for Ebor Academy Trust in Yorkshire:

The 12 steps to being GDPR ready

With the deadline to be compliant with the new General Data Protection Legislation (GDPR) just around the corner, schools are scrambling to get prepared. Whilst the GDPR does represent a change from the Data Protection Act, achieving compliance may be simpler than you realise. Groupcall, in association with GDPRiS, has put together a short guide for schools to follow – it’s divided into 12 manageable steps to walk you through the list of tasks needing to be addressed.