The report is published to coincide with the United Nations High Level Meeting on the New Urban Agenda, a policy prescription for cities agreed in 2016 which includes a commitment to deliver ‘safe and healthy journeys to school for every child’.

‘School streets: putting children and the planet first’ is a first-of-its-kind analysis to take a global overview of the 1,250 school street improvements in at least 15 countries which restrict vehicle movement to protect the journey to and from school. School streets are timed, or sometimes permanent, car-free areas outside schools to create space for pupils to walk, cycle, socialise and play safely. Currently the schemes are mainly focused in Europe, with over half in the UK, and increasing numbers in North America. The schemes expanded rapidly during the COVID-19 pandemic as low-cost and quickly implementable ways to provide new spaces for social distancing.

While most school streets begin as temporary pilots, a large number have been made permanent school term interventions in response to parent popularity, increased active travel and improved air quality. Previous research funded by the FIA Foundation showed that in London school streets saw up to a 23% reduction in emissions around participating schools. Other reported benefits include increased social connections, tranquility, road safety and physical activity levels.

The report takes a political economy approach to understand why school streets are successful, including bold political leadership and broad local stakeholder collaboration. Currently, school streets are mostly focused in high-income countries where road safety measures already exist, but the report makes the case for expansion to other contexts. Tirana in Albania is an example of how school streets can be implemented in low- and middle-income countries, in a project supported by the Global Designing Cities Initiative’s Streets for Kids programme. The report includes practical considerations for other authorities considering school streets as well as compiling resources available from around the world.

School streets, the report concludes, should be a key policy consideration for urban decisionmakers for the benefit of children and planet, as part of a range of steps to measure and address road safety and air quality, including 30km/h zones to deliver ‘streets for life.’

Saul Billingsley, Executive Director of the FIA Foundation which hosts the Child Health Initiative said: “Every parent knows the importance of safe and healthy journeys to school. Creating safe, clean environments on the journey to school is the least we should do for our children. It is encouraging that the ‘school streets’ model has taken off in many countries. We urge policymakers to expand these schemes which improve road safety, reduce vehicle emissions, and tackle the climate emergency. As the UN meets for the High Level Meeting on the New Urban Agenda, we remind governments and mayors that they have signed up to ensure safe and healthy journeys for every child. This is a practical way to deliver.”

Putting the ‘Prepared’ in PSHE 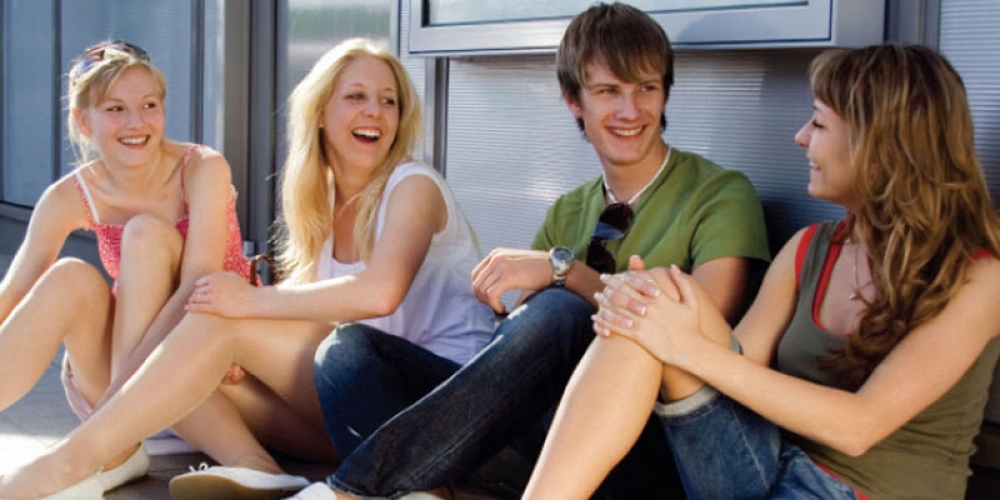 The government has announced that ALL schools will, from September 2020, have to teach RSE (Secondary) and Relationships Education (Primary) and health education. This may seem quite a long way ahead, but now is the time to ensure that your school is ready to implement the key elements of the reforms. First of all, we’d like to encourage you to respond to the consultation on statutory SRE and Health Education, which is open now here.

The statutory areas include:

Here at The Alcohol Education Trust, we can help you with all elements needed to deliver comprehensive lessons covering consent, building resilience and resisting peer pressure, as well as fact files on the law, units, alcohol and its social and physical effects for Years 7 through 13. Nearly everything is free to access by both year group and topic, with plenty of online learning resources for children via www.talkaboutalcohol.com.

You can also access the free 100-page teacher workbook packed with games, activities and lesson plans, named national runner-up for The Education Resource Award for best Secondary school resource in 2017. If you’d like tailor-made powerpoints that are ready to deliver with accompanying guidance and notes, or specialist lessons for children with moderate learning difficulties, then you can access our store here.

Alcohol is often the first substance of experimentation among our pupils. Children who drink regularly before the age of 15 are then significantly more likely to engage in other negative risk-taking, such as taking cannabis, novel psychoactive substances (designer drugs), smoking and engaging in risky sex. Academic results suffer, with weekly drinking being linked to a drop in GCSE predictions of 20 points. Attendance falls too, and so life chances are significantly affected. With all of this in mind, ensuring staff in your school are confident in delivering alcohol education is key.

We know that specialist knowledge in school can be an issue in teaching PSHE topics, so we are here to help. Want face-to-face training, or a chat with schools coordinator Kate Hooper? Get in touch via 01300 320869 / [email protected]! Over 1,200 schools across the UK use Alcohol Education Trust resources. Read some of their testimonials here: alcoholeducationtrust.org/about-aet/testimonials.

Think safeguarding, and you probably think of keeping pupils safe during school hours, within the boundaries of the school walls. Often, out-of-hours and offsite activities are not tracked in the same way. This is largely down to existing school systems not being set up to deal with the bespoke nature of extracurricular activities - but this doesn’t mean safeguarding is any less important for these types of events!

How Southfield Primary made their school secure

It was from first-hand experience and a gleaming recommendation that initially piqued Jane Cartlidge’s interest in InVentry.

Anxiety is a natural, normal feeling that everyone experiences from time to time – but it can become a problem if it is persistent and restricts one’s ability to function effectively in everyday life.

Communicating safety to parents and staff

While our schools generally remain a safe haven for children, enabling parents to part with their little ones each morning, confident that they are out of danger, emergencies do happen making it crucial for schools and parents to be prepared, should the worst come to pass. 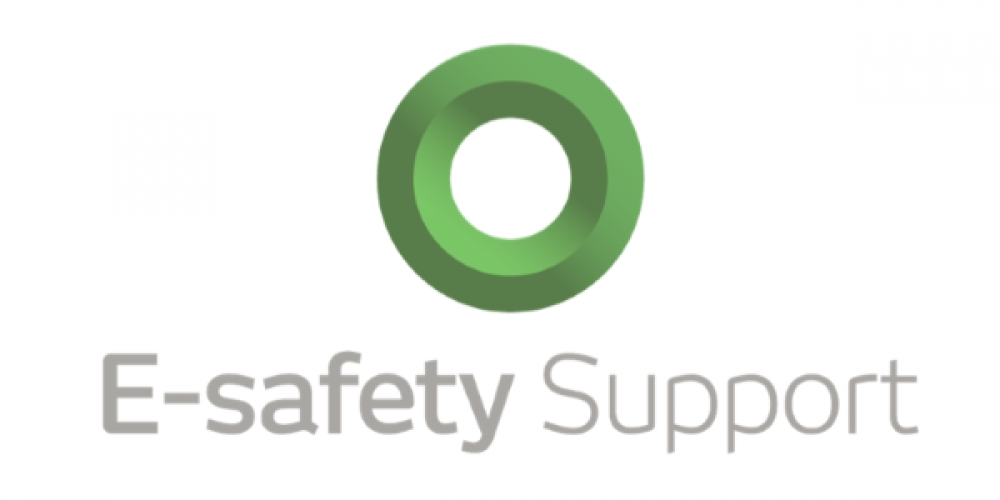 Kodo Education have released a free anti-radicalisation checklist for schools. The resource, available via www.e-safetysupport.com, aims to help teachers with this hot potato under the new 'Prevent duty' obligations faced by schools.