Given how exceedingly creativity the average teacher tends to be, opportunities to go a little off-script are to be relished. Here we give you a special date for each month of the 2017/18, plus activity ideas to go with them. 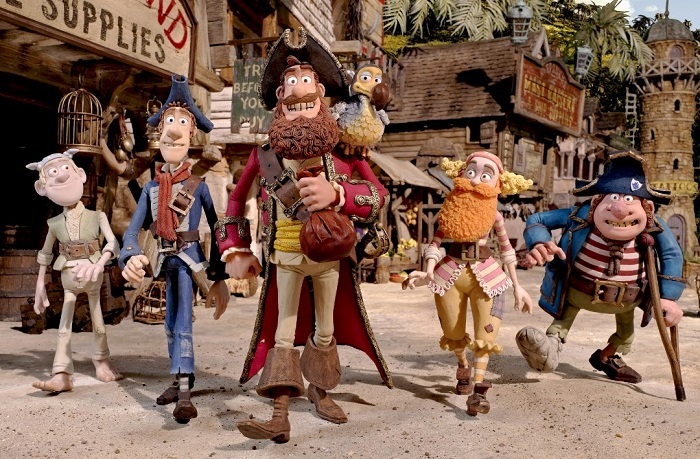 Pupils will no doubt be fully aware of the pirate iconography - cutlasses, pistols, sails and eyepatches. International Talk Like a Pirate Day could be utilised for various subjects across the curriculum, such as: 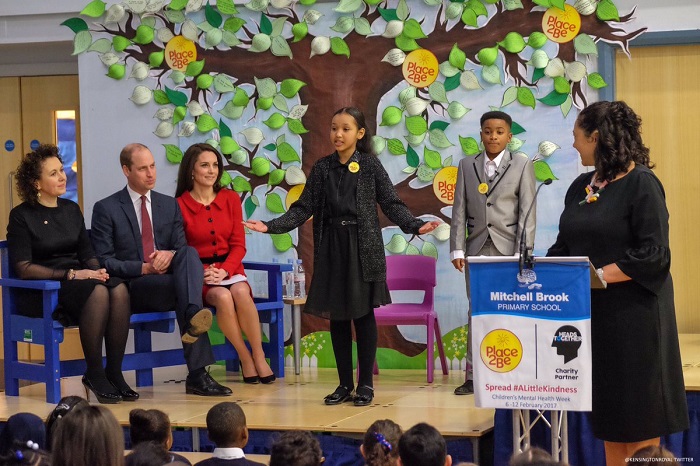 It’s paramount that pupils understand the importance of mental health. Illustrate to them how illnesses such as anxiety and depression are nothing to be ashamed of by screening interviews with people who live with such a condition. UK charity Place2Be offer a selection of activities aimed at both educating and healing. You might also discuss the difference in emotional output between the sexes, as seen in the recent BBC documentary No More Boys And Girls: Can Our Kids Go Gender Free? (starring our very own Graham Andre). You’ll obviously have to fully vet any material beforehand, especially for younger pupils. If you’re able, you may want to watch and discuss the Pixar film Inside Out, which anthropomorphises emotions - just be sure to sit at the back of the classroom because you absolutely will cry. 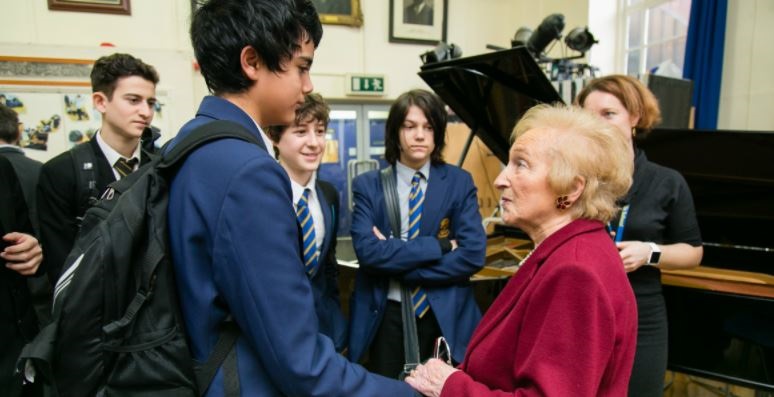 Lean heavily into the human aspect of Remembrance Day by getting to know the people behind the dates and figures. For example, Esprit Tour Services can facilitate visits from WWI soldier Private Parsons and D-Day medic LCpl Parsons (both played by British Army veteran Richie Parsons), who can give pupils a real insight into life in the trenches. From a civilian point of view, the Holocaust Educational Trust keeps the important lessons of the Holocaust alive by introducing schools to those who survived the genocide. One of the qualities on which they pride themselves is motivating future generations to speak out against intolerance - which seems especially vital in the current political climate. It’s also worth noting that Holocaust Memorial Day 2018 takes place on Saturday 27th January. 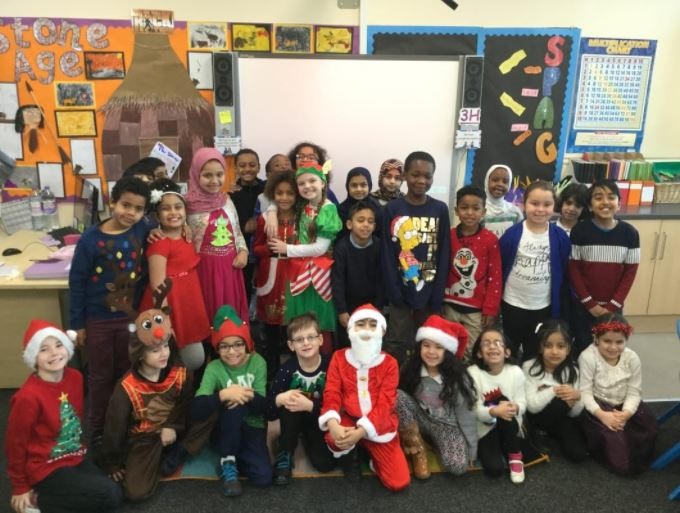 Whom can deny the majestic beauty of the Christmas jumper? With schools across the country in the festive spirit, Save The Children’s Christmas Jumper Day is a perfect excuse to bring laughter and charity into the classroom. On top of the fundraising activities, why not have pupils design their very own Christmas jumpers? This could be anything from a classic designer (Rudolph enjoying a cup of tea) or a more contemporary take (Iron Man helping Father Christmas after an unfortunate sleigh malfunction). These drawings could then adorn the school’s corridors and social media feeds (so that pupils can’t escape parental attention)!

Given the diversity of Britain, why not use this opportunity to take a look at the culture behind different religions? You could liaise invite local community leaders from various beliefs - be they christian, sikh, muslim, hindu, jewish, humanist, atheist - into your school to field Q&A sessions. World Religion Day is also a prime opportunity to share fun facts and dispel myths. History lessons can look at how various religions came to be, while in Geography pupils could explore the beliefs to which different parts of the world adhere. The day would be a perfect date for introducing pupils to a book with religion as a core theme (such as Arundhati Roy’s The God of Small Things for older students), while Music lessons can examine how the arts can play into different religious celebrations.

In two weeks, we’ll be running through February to July. Which special days do you bring into the classroom? Let us know below!

Register for free to continue reading
Registration is a free and easy way to support us.
When you register, you'll join a grassroots community where you can:
• Enjoy unlimited access to articles
• Get recommendations tailored to your interests
• Attend virtual events with our leading contributors
Register Now
Already got an account?
Login
Read 5161 times
Tweet