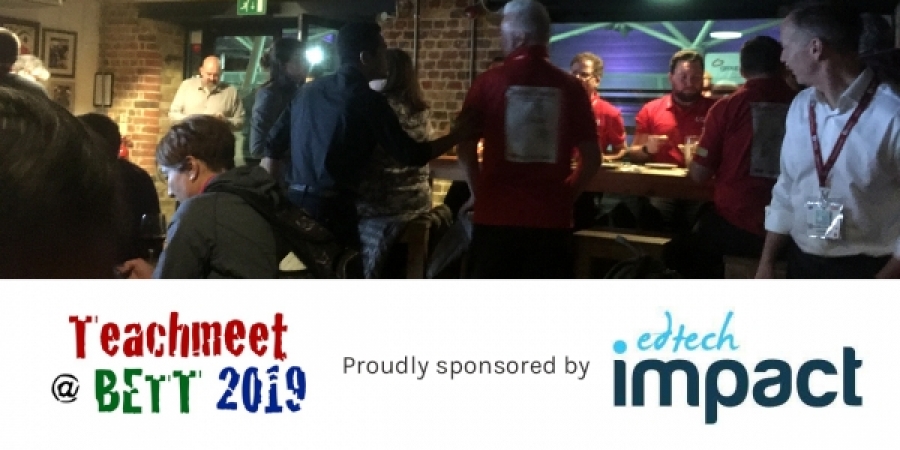 Arguable the busiest day so far, the Innovate My School and Edtech Impact teams greeted day 3 with energy and excitement. As the coffee and conversation flows, we soak up as much as possible as the final day of Bett approaches.

The highlight of day 3 was definitely [email protected], an informal event where members of the education community gather to discuss innovations, ideas, and network in a casual setting. Held in a local bar and sponsored by Edtech Impact, it was wonderful to see teachers and suppliers let their hair down, and share their experiences with each other. We were introduced to an old university friend of Michael's, Samuel Davidson, who conincidentally is also in the edtech industry. A director at Night Zookeper, who have recently announced their exciting collaboration with Sky, Samuel shared his stories of life in Japan and Michael's old nickname, "Scouce Mike". 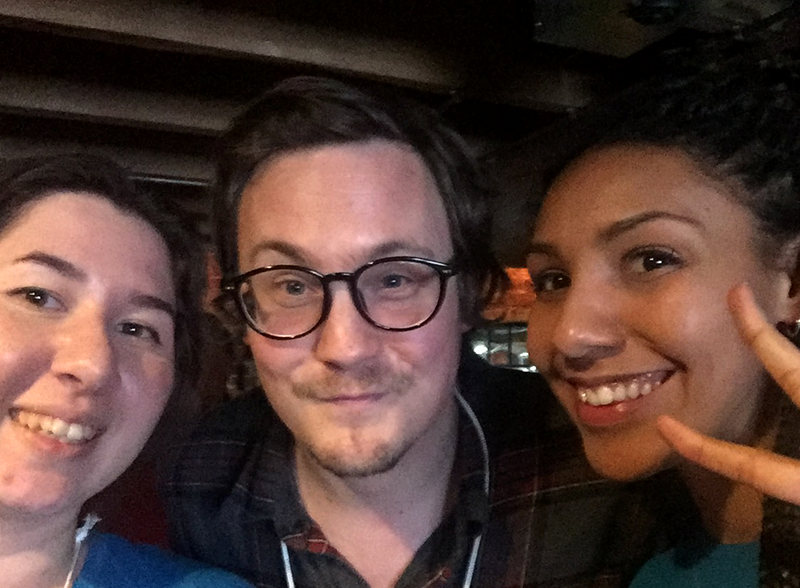 We were especially impressed by some of the speakers which include Josh from Edublocks, who at age 14, has created a free to access tool that makes the transition from Scratch to Python easier to understand. What an achievement!

Earlier in the day, Beth, our content marketing executive, joined John Kerins, Peter Carabi, Dr Martha Burns, and Amanda King for lunch to discuss Edtech Impact and each of their experiences of education in different countries. Full write up to follow!

Meanwhile, events coordinator, Tamsin, tuned into Jon Tait’s talk “putting the ‘professional’ back into professional development” and got the chance to meet him afterwards - a fantastic session, Jon. 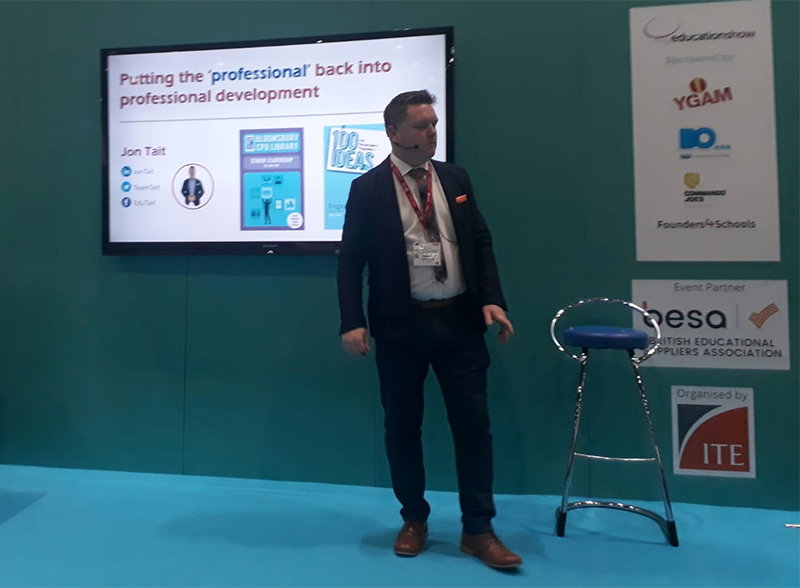 Speaking of fantastic talks, we were completely captivated by Kate Griggs and her session about the Made by Dyslexia charity, which is run entirely by people diagnosed with dyslexia. The aim of the charity is to change the perception of dyslexia as a disability to an advantage - after all, “40% of self made millionaires are dyslexic”. She also highlighted how technology is levelling the playing field and can be used for all students, not just those who are dyslexic.

We were honoured to also be in the presence of Dr Maggie Aderin-Pocock, a dyslexic British space scientist whose passion and energy inspired the whole theatre. Her story of starting out as a struggling, misunderstood school pupil who literally rose to the stars teaches everyone that with resilience and the right support, you can achieve anything - an inspiring story for teachers and students alike. 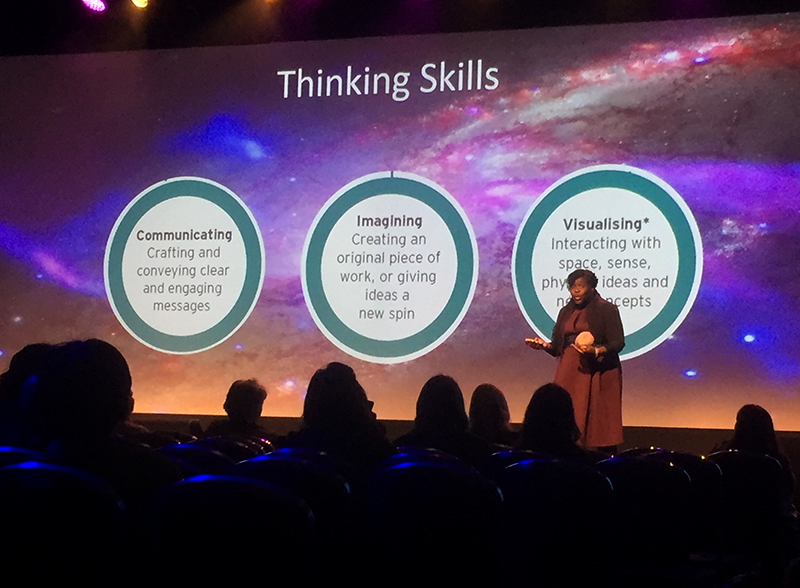 Feeling both tired - and inspired - we prepare for the final day of Bett 2019.