Becki has been a teacher for 17 years in South Wales, and is currently a lead teacher for ICT and the Digital Competence Framework at Risca Community Comprehensive School. She is also a mum of 9 year old twin girls trying to raise them to be confident and independent individuals. Becki tweets and blogs regularly from @RCCS_MissBawler.

Website: www.adventuresineducationweb.wordpress.com Email This email address is being protected from spambots. You need JavaScript enabled to view it. 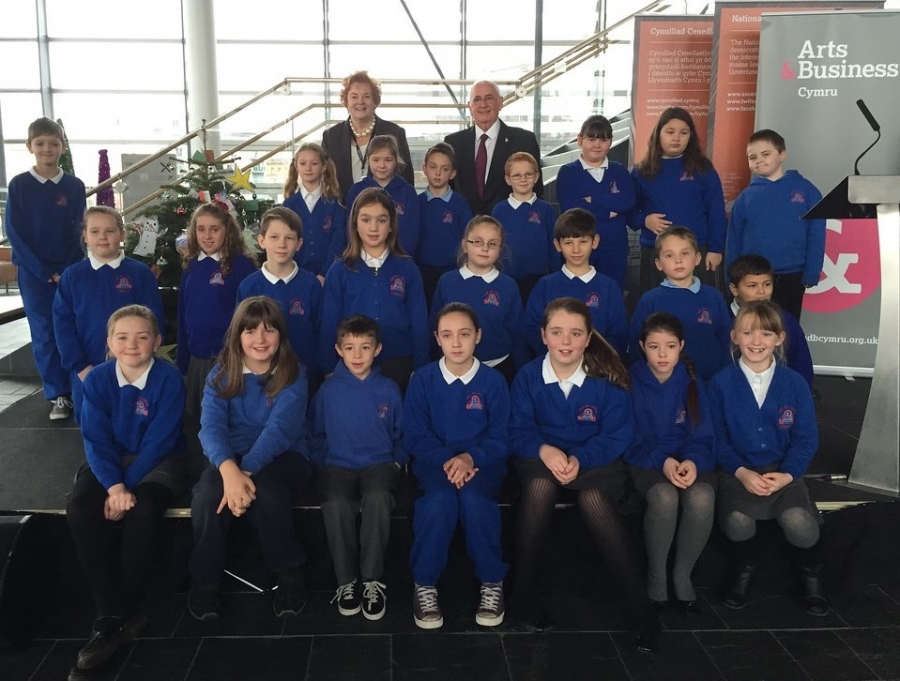 In April 2019, the Minister for Education in Wales, Kirsty Williams, announced that school uniforms in Wales are to become more affordable for families, with a limit on single-supplier, branded items that have become commonplace in recent years. What struck me most from this announcement was the ruling that uniform is to be gender neutral.

The average cost of a complete uniform for a year 7 pupil is now around £250 (DfE Survey 2015), with many schools switching to costly blazers in recent times as well as branded PE kit. School governors now need to be accountable for ensuring the uniform is both affordable and accessible, where possible offering styles that can be purchased on the high street, and an enhanced uniform grant of £200 for families receiving free school meals is provided for students starting year 7 above the regular grant provided.

A gender neutral uniform means no more lists of Boys/Girls clothes, with skirts only for the girls and trousers only for the boys. During the consultation, 71% of respondents agreed that uniform policies should not differentiate between boys and girls, only 16% thinking that it was still important to segregate the uniform requirements. Being mindful of faith restrictions, and the ability for young people to choose what they wear, was important to feel both safe and comfortable.

My own school adopted a gender neutral policy prior to this announcement, with many other schools already doing similar. This law is building on a growing movement across Wales to ensure that discrimination by gender has no place in our schools. 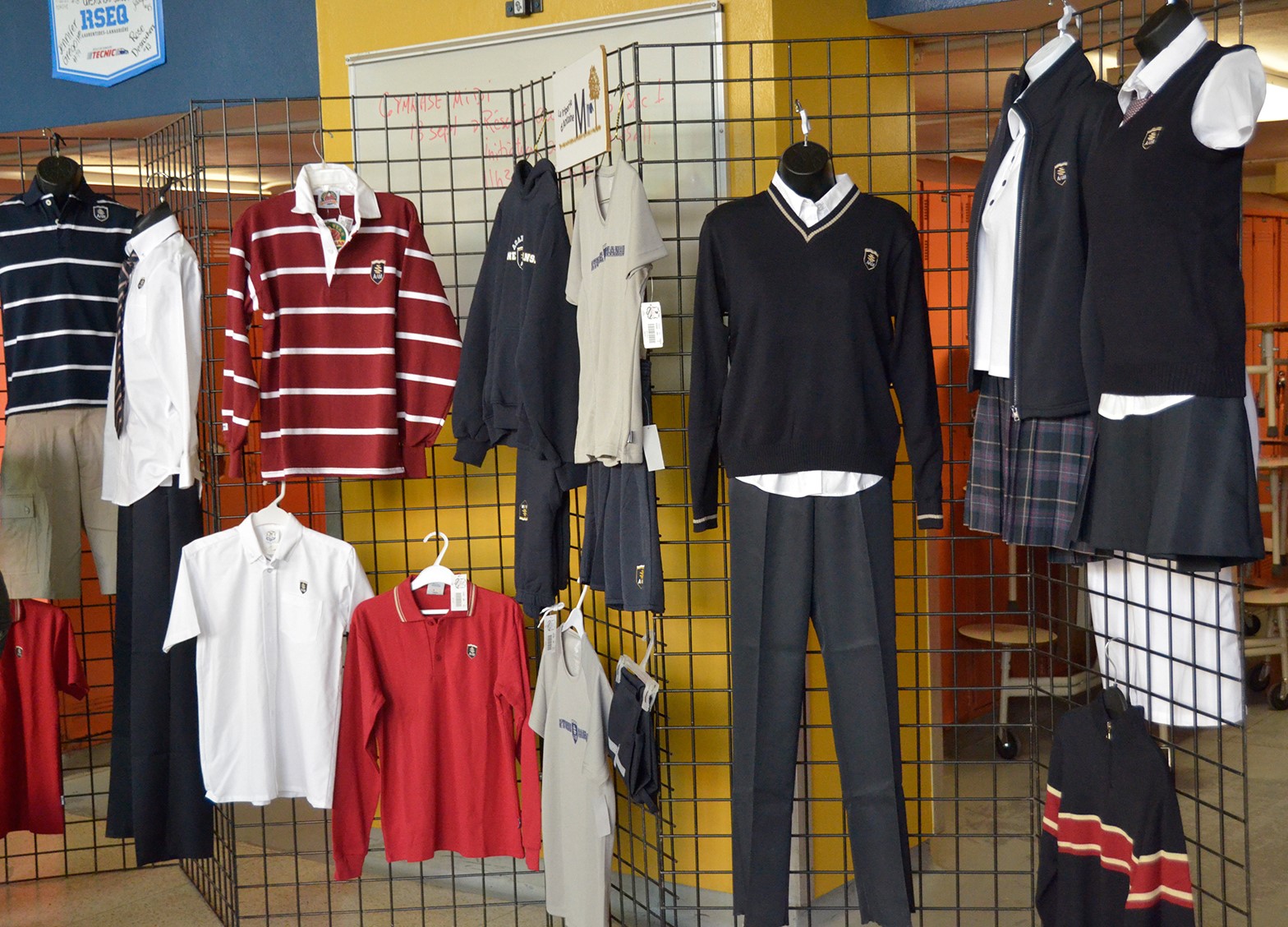 So, what can gender neutral uniforms really achieve?

Firstly, in my opinion, there is a recognition that clothes are simply clothes, not a representation of who you are. School uniform has for years been touted as a social leveller (not entirely accurately as all pupils can still tell by the state of that uniform who is better off and who is worse off) and, with uniform being mandatory in the majority of Welsh secondary schools, this rule now will go some way to allowing young people freedom of expressions, albeit within the confines of shades of grey, blue, and black.  Boys now may wear skirts if they wish, girls may wear trousers. Many schools still have broad guidelines for style such as trousers not being skin tight and skirts being of around knee length, but this ruling means that in PE there is no longer the requirement for girls to wear netball skirts, which many felt uncomfortable with, and in the summer girls can choose to wear trousers instead of skirts with tights or shorts underneath for modesty.

Secondly, this goes some way to moving Wales ever forward as a gender equal country. Since the laws of Hwyel Dda, women in Wales were afforded more equality in marriage and divorce than elsewhere in the UK, but, as in the rest of the UK, there is still a pay gap of £68 (2017) and the glass ceiling is not yet smashed. Indeed, Wales seems to be sector leading in terms of setting gender equality legislation with its groundbreaking Violence Against Women, Domestic Abuse and Sexual Violence Act (2015); a current public consultation on the Equalities Aims for the next four years and the adoption of Fair Work Wales.

Does having gender neutral uniform go far enough or is it a token nod to equality? Is uniform itself an outdated idea?

Perhaps it is time for a bigger rethink about gender roles in schools and uniform itself; however, I am proud to teach in a country that has at least made a start on addressing and tackling equality. Whilst I don’t expect to see an influx of boys wearing skirts this summer, or schools banning skirts all together for any gender, the fact that they have the choice too is surely a bonus.