Getting an international perspective on teacher wellbeing

Parras Majithia is an experienced UK school leader and governor now working at Nord Anglia International School in Pudong, Shanghai. He is a teacher and exams officer, and is also the director of Santosh Education Ltd. Among his achievements at the school so far was leading them to achieve grade ‘Excellent’ at the unannounced Cambridge English Examinations Inspection in June 2017.

Website: www.nordangliaeducation.com Email This email address is being protected from spambots. You need JavaScript enabled to view it.

I write this at the start of April, whilst enjoying a view some may call “paradise”: sat on Long Beach, in Pulau Perhentian Kecil, with the South China Sea lapping up against my toes. It’s been a well-needed ‘switch off’ after the last three-to-six months (the last three in particular). The added benefit of five days without working WiFi was not lost on me. Whilst naturally there were those who worried about my radio silence, being blissfully ignorant of literally everything going on outside of a 1km stretch of beach has been quite refreshing! So how has this benefited me as an international educator? 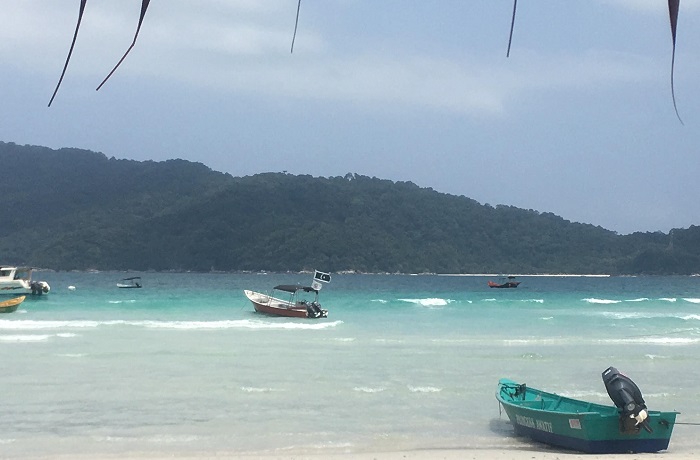 Taking some time out to reflect is highly important for maintaining a sense of perspective, as well as well as a sense of reality. During this period of rest, “The trip to Tanzania made me reevaluate my priorities!”I’ve taken time to mull over the last 3-6 months of work, before preparing to tackle the final 11 weeks of the academic year (and as the exams officer, 10 of the busiest weeks of the entire year!).

One particular highlight was a nine day visit to Tanzania in February, accompanying 34 students on a service trip during the Chinese New Year holiday. With my two colleagues, we had a simply amazing time with an incredible group of young people. Having had the privilege of partaking in or leading somewhere around 100 school trips over the years, I can say that this one was something special. It was full-on, with no respite either side for downtime. But engaging with local people, supporting them with the little we could do to help, and taking in the sights of Tarangire National Park was really quite something. 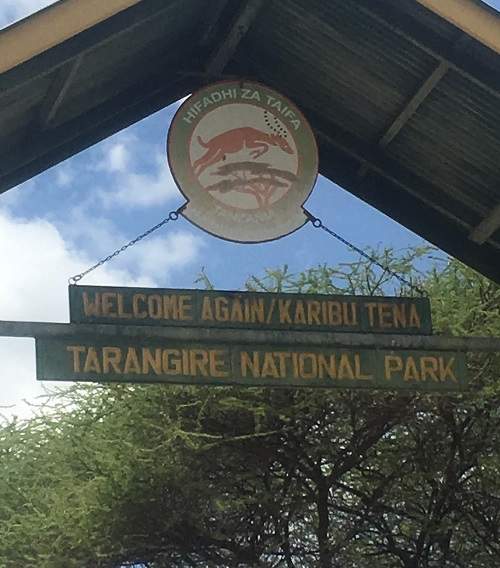 So, I hear you asking, why is this all relevant? Well, without giving too much away, the Tanzania link is what really got me pondering. Both of my parents grew up in East Africa, and here I was visiting somewhere geographically close to their childhood. When recounting stories about what I had seen, and the conversations I’d with local people, memories were brought back for them. Having then had a lengthy and stressful period of time job-hunting, and as a result having only three days “off” in three months, it made me start to reevaluate my priorities! 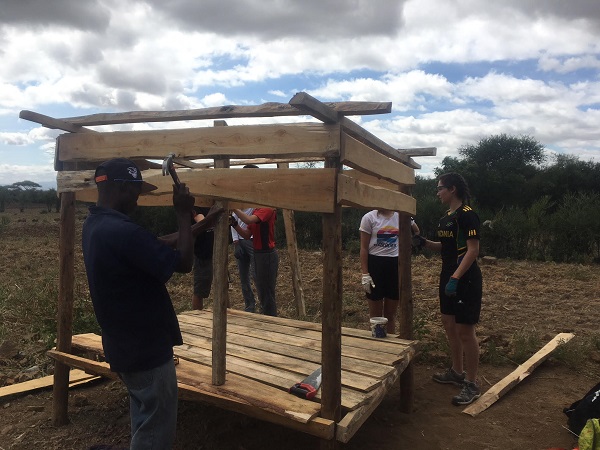 Whilst in Tanzania, one of my most memorable takeaways will be the fact that everyone we saw looked happy. They were wanting to engage with us, make us feel welcome, and give us some sense of a positive feeling to carry for out time there. So many people we met possessed literally nothing, and yet they presented as content. 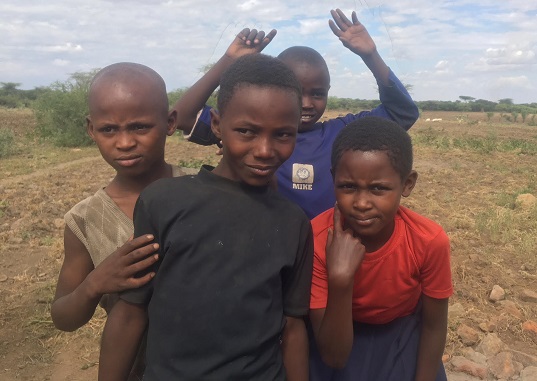 I am not a materialistic person - friends, family, food & drink, and being able to see the world are my main drivers in life (the latter two being intrinsically linked!). I therefore started to question what, going forward, I needed to make me happy.

This whole perspective also made me give serious thought to what I wanted for my next job move as an international teacher. I am of a view that, whilst career progression is important, being in an environment where one can make a real difference can play a significant part in general happiness and wellbeing.

Continuing in the same school

If this school year you are returning to the same school, then no doubt it will be a case of unpacking boxes and reassembling classrooms, “I will dearly miss a number of my old students in Shanghai.”making wall displays and meeting new colleagues, whilst trying to get out of holiday mode and remember what it’s like to teach a lesson again! If you were lucky, you may have had access to your timetable, and even perhaps class lists, before the summer break. If not, then there another little surprise to await as well!

If you are returning to a school, you may be thinking about contract renewals (or moving on) before too long. My thinking on this matter had already been done during the summer holiday, whilst I had time to reflect on the year that had just gone. Thankfully, for me this was an easier decision to make, as I do not have children to take into account as my first priority.

Whether starting as an international educator, or moving to a new environment, feelings may well be the same: nerves, excitement, trepidation, anxiety, optimism, confusion, and many more await!

If you’re joining the international education community (welcome!), you will by now be sorted with visas, and be in the process of adjusting to the likes of new time zones, living environments, languages, and mobile phone apps. Unpacking into a new environment, awaiting shipping to arrive, and (especially if with family too) then establishing where to appropriate groceries and basic provisions will be the order of the day before induction events commence.

During my first year in Shanghai, I spent a good portion of my (admittedly minimal) non-work time out and about in the local area, getting to know people who were not work colleagues. This is something I thoroughly recommend if you are moving to a school abroad. Given that I am staying in China, I had already started to make inroads into joining local expat community chat groups and the like, so I had some idea of what I might expect!

By the time this article is published in August, we will already be well into the throes of preparations for the 2018/19 academic year (as well as reflecting on the exam results from the year previous). I will dearly miss a number of my old students in Shanghai, as well as working alongside some truly exceptional colleagues.

However, now is the time to look forward to the new challenges ahead, to establish priorities for the 12 - 24 months ahead, and to set about building / forging / galvanising relationships; to really make it happen.

The Tanzania experience left me feeling like I want to do more to make a tangible difference to people’s lives. How that will manifest itself, at this point, I really do not know. Sustainable positive impact that empowers lasting development in impoverished communities is a hugely important issue, so being someone who generally thinks long and hard to weigh up virtually every decision he makes (sometimes to the irritation of others!), I will be keeping this thought ticking around in my head for my next year of teaching. 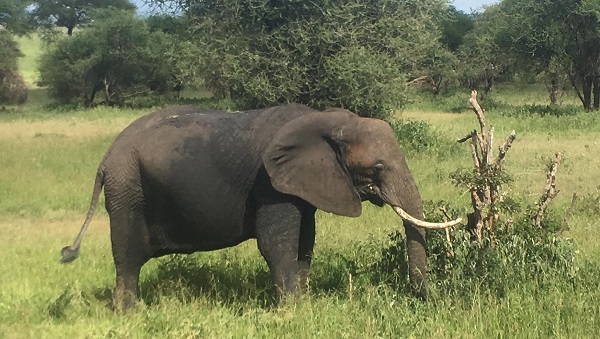 I referred in my previous article to interpersonal skills and relationships being important for the “worldplace”. As we embark on the new academic year, I will leave you with one of my favourite quotes of all time: “You must be the change you want to see in the world.”