How technology can help students with UCAS personal statements 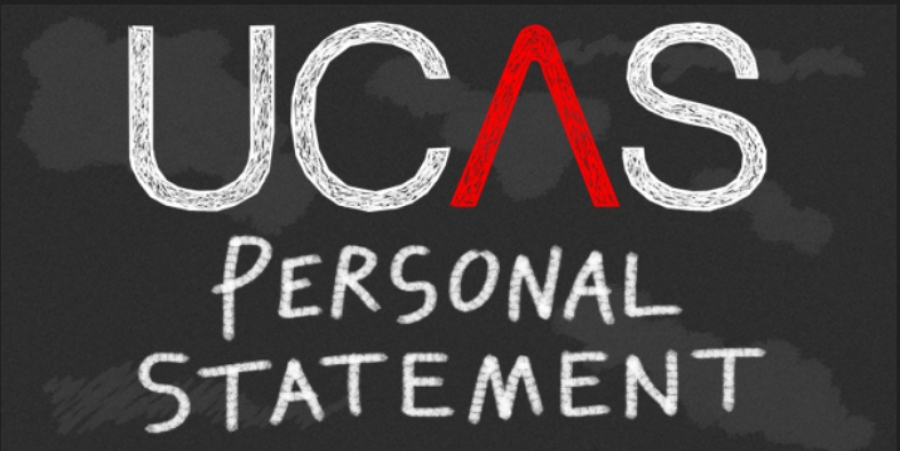 Personal statements are a vital part of the application process for university places. They are the one written piece of work that the universities staff dealing with applications will read. This is the chance for the students to make their voice heard, demonstrate what they are really about and what they are interested in. This can and does have an impact on admissions decisions. With more and more competition for places, they are playing an increasingly important role.

For many students, this will be one of the most important documents they have ever written. They are likely to need to write and rewrite the document several times, and in doing so learn about process writing. This is something they are hopefully already doing with their essay writing but in reality the process involved might be quite new to them. They often need a lot of support and feedback, and this can be very time-consuming. The ideas we outline below could help teachers with both the workload and time, but also the impact that their feedback and suggestions might have.

There are other places students can go for help, including a fair amount of help on the internet, but of course that tends to be very generic. You can certainly find some useful tips and guidance on writing a personal statement but it is quite likely that

Screen capture technology is a very simple tool that simply records the screen of your computer as if a video camera was pointing at it. This means, for example, that a student can send you their work as a Word document, you can open it up onto your screen, mark the things you want to give feedback on, turn on the screen capture technology and record yourself correcting your student’s work. Everything you say and everything you do comes out in the video. You can then simply send the video to the student or upload it on a virtual learning environment, so that the students can access it. The students then have a live recording of you correcting their work. This idea generated enormous interest and resulted in a lot of media coverage. In 2009 the idea was included in the National Students’ Forum report submitted to the UK government. There is now research taking place all over the world.

Teachers often have their pet tips regarding personal statements. A teacher could open up a Microsoft Word document, write out their key tips, turn on the screen capture technology and record themselves talking over the key points. The video is instantly ready and can then be shared on YouTube so that students can access it online, or saved directly onto their computer and then shared on a virtual learning environment (like Moodle) or the school’s website. The video could even be emailed to the students.

One nice feature about sharing the video on YouTube is that it can be uploaded with just one click and can be set as unlisted too. This means it is not possible to search for the video on YouTube but can only be accessed if you have the link. Students can play and replay the video as often as they like. As one student said, it is like having their teacher in their pocket, and this can be very useful when they go to write their personal statements. They can play the video as a reminder of what to include and not to include in their personal statement.

It is very possible and very easy to give detailed feedback on a student’s personal statements using screen capture. A teacher can open up a student’s personal statement, mark the areas they want to give feedback on and then turn on the screen capture technology and simply go through the personal statement making comments as they move from point to point. Remember everything you say and do is recorded, so a teacher is able to provide a lot of detail in a pretty short video. The video can then be sent to the student. This can be very useful, as the student can replay the video as often as they like and work through their teacher’s comments. What is absolutely key here is that the students are encouraged to use the video to re-draft their statement.

An interesting way of using screen capture is to use it to give generic feedback to students rather than specific feedback to each individual student as we suggested in idea 2. Say for example you had 15 students’ personal statements to read. You could take notes on the general mistakes that the students have made and then write out the list in Microsoft Word or PowerPoint. You could then record yourself going through the points. Since most students often commit the same types of mistakes, it is likely that there will be something in the video for every student. Students can then watch the video and re-draft their personal statements based on your comments. Cognitively this is also a more interesting way of working with the video, since the students have to extract from the video the tips and comments that are relevant to them and then use them to re-draft their own personal statement.

Overall the research has been hugely positive, and we feel same will apply to students making personal statements. Being able to play the video and listen to the tips at the moment they actually write the statement, rather than remembering what the teacher had told them in class or making use of the notes, will be a huge help.

Do you use such technology in your work? Let us know below.