Impact Augmented Reality could have in Education

Oliver Lincoln works at Twinkl HQ as Marketing Coordinator. Before joining Twinkl, he spent three years teaching in his hometown of Newcastle. 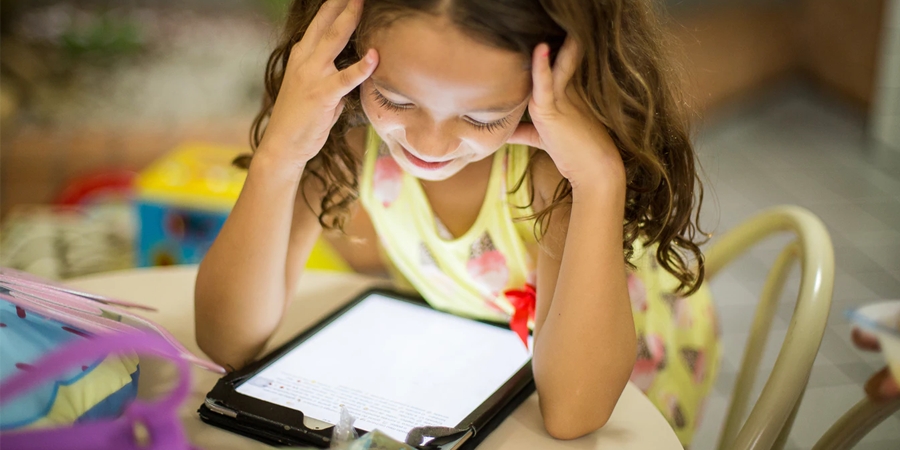 Augmented Reality is a new and upcoming technology which could have a big impact in education across the board in the coming years, and in the modern world children are using and becoming accustomed to technology at a much younger age. Technology is also influencing our lives at a much greater scale than ever before which is why it is important that the education sector keeps pace with this and prepares children for the world they will be inheriting in the future. The classroom must always try to reflect the world children are experiencing outside.

It’s true that technology is already a growing influence in education in the UK with iPads, interactive whiteboards and for some lucky schools, virtual reality experiences, being used increasingly regularly. Virtual reality can be a relatively expensive experience for schools to provide but matches the level of technology pace we’re seeing across society generally. In this piece we’re going to be exploring and, to an extent, making the case for the alternative to virtual reality, augmented reality. We’ll explain the benefits of AR, the uses for it and the research behind it, reflecting why augmented reality has the potential to make the greatest impact on the classroom of all the available technologies.

What is Augmented Reality?

Augmented Reality helps to bridge the gap between the virtual and the real world. The technology takes the virtual and transposes this onto the real world which means you could see a virtual snake slithering through your real world classroom through the lens of a tablet or phone. The technology has existed in some form since the 1970s however in the 1990s large companies began to use AR as a method of visualisation and training but now is becoming more common place in society generally thanks to Pokemon Go and other popular uses.

It’s been described in research by H.K-Wu et al in 2013 that augmented reality is “a situation in which a real world context is dynamically overlaid with coherent location or context sensitive virtual information.”

Potential educational use of augmented reality

In his 2011 journal, Augmented Reality: An Overview and Five Directions for AR in Education, Steve Yuen, listed five potential directions that augmented reality could take in education specifically. Those five areas were;

Discovery-based learning - Where a user could be given information about a real world place or object whilst simultaneously looking at or considering that object or place.

Objects modeling - Using technology to receive instant visual feedback on how an item or object would look in a different setting. Users may also be able to design a new object virtually and inspect it or test its properties or how it would operate in a new or different settings.

AR in books - Where augmented reality would be used to offer 3D virtual experiences related to the images or context in the book. This could be used to help engage reluctant readers or illustrate or emphasise particular elements of a story.

Skills training - Augmented reality could be used as an alternative to hands-on training elements. For example rather than repairing a car physically, training could be given through augmented reality where the user is walked through the process step-by-step without ever getting their hands dirty.

AR gaming - learning through games has long been used in educational settings but augmented reality could add an extra layer of engagement and realism. Augmented reality also offers the opportunity to display to students new locations, new objects or movements that just wouldn’t be possible otherwise including cooperative, group led gaming. 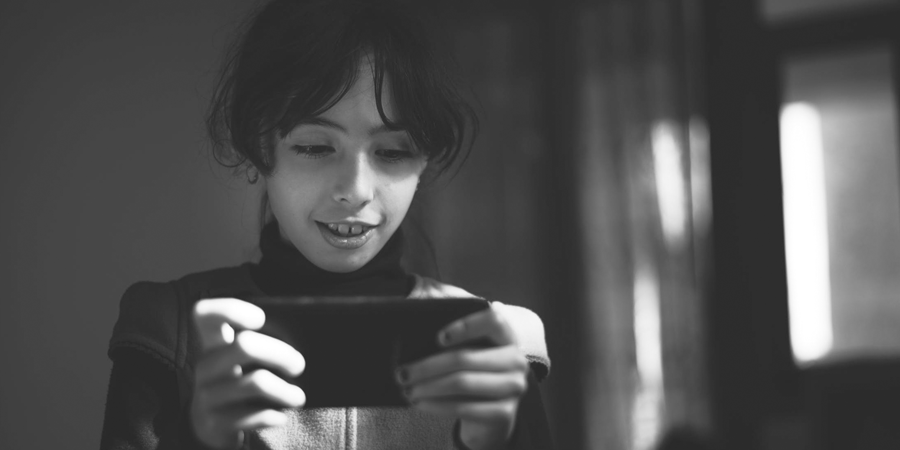 The benefits of this technology for children are many and we’ve featured a number below. The benefits facing schools include the money saved due to AR being a much cheaper solution than other technology options plus the ability to provide this technology on a larger scale due to the potential of collaborative work. This is not to mention also benefiting from the positive factors influencing their pupils that we’re about to go into.

Increased engagement - augmented reality has the potential to increase attention due to the fact that pupils are explicitly and actively interacting with the technology and seeing instant feedback or changes. This has been mentioned in research conducted by Phil Diegmann Diegmann and others at the University of Cologne. Students can also benefit from increased motivation - both towards the completion of the game or AR content but also motivation towards self-learning. Pupils could seek out further opportunities, play further levels or be so engaged to then go on and seek further information. This is all linked to AR involving people in a pro-active and hands on manner which links so close to reality.

Cooperation - Due to the fact that augmented reality takes place through a screen and in our ‘reality’ it is intrinsically shareable. This is particularly true with children who may be more likely to share their experience and work together in front of the screen and behind it to play, investigate and complete the game or experience. This benefit has been pinpointed in numerous research studies into AR including H-Y Wang in ‘An Investigation of Students’ Sequential Learning Behavioural Patterns’ who said; “Effective environment for conducting collaborative inquiry learning activities.”

Increased concentration - This benefit can also be traced back to the interactivity and proactivity of the augmented reality technology. Physically interacting with the AR elements and seeing these elements in your own surroundings has been suggested to increase the concentration far better than simply seeing pictures or reading about the same content.

It has also been suggested that the use of augmented reality could positively impact creativity, self-led learning, satisfaction and even help develop an improved learning curve. There are numerous studies, research groups and investigations that have looked into the effects of AR and found very positive outcomes.

Twinkl is one of the first to fully embrace the potential of augmented reality in education and have released multiple AR applications for schools to use, including two world firsts. Little Red was the world’s first cooperative augmented reality game which was aimed at younger audiences between 5 and 15. The game teaches children to code and collaborate as they work together to help the familiar character of Little Red Riding Hood through the forest.

The other world-first is a programmable augmented reality game which allows users to build a robot capable of reaching and exploring the surface of Mars which takes place in augmented reality. This game again encourages collaboration and is certain to create engaged, concentrated and interested pupils.

Twinkl has also released numerous other augmented reality experiences such as ARchitect where children can build any structure imaginable from a range of materials then test their structures against a range of real world physics. In Twinkl Ages children are able to watch a city spring literally from the ground up, watch as York transformed from 70AD through to the middle ages. Finally, all of their children’s reading books also come equipped with augmented reality so the story can literally come to life and pop up from inside the book.

These entirely free games all encourage the interaction, cooperation and engagement which was mentioned earlier. Twinkl isn’t the only big name flexing their augmented reality muscles, other big name brands such as Disney, Lego, Google and many more are also turning to augmented reality to improve and build on their already impressive classroom offerings.

Augmented Reality might just be the most interactive and crucially, affordable, option available to schools at the moment and there are lots of options and opportunities to make the most of it across the curriculum with much more in the pipeline.