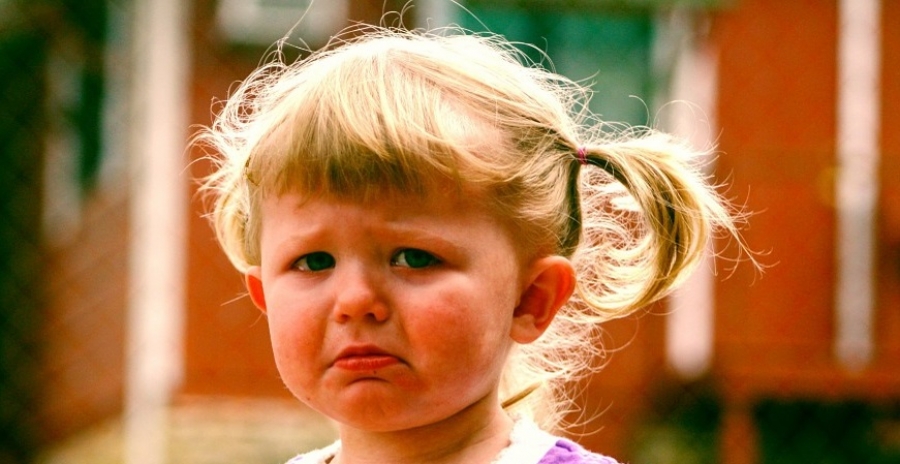 One of the best things about being a teacher is the ability to make children cry.

Before you get out the flaming torches and pitchforks, I don’t mean that in the way you might assume. That sort of attitude has no place in modern teaching. Rather, the thing that I enjoy is when something you do as a teacher, a lesson, an activity, or an experience, causes your pupils to have an emotional experience.

Younger children cry easily, usually in response to pain, or when overwhelmed by a situation or the actions of another child. Working in Year 5 I have noticed that this reaction is lessened over time (although some children are more prone than others). However, it is still important that children understand their emotions and how they react to them.

Crying, especially for boys, increasingly becomes a taboo. Crying equals being a baby. This restriction or masking of emotions is not healthy, and results in our children being repressed and unable to demonstrate their emotions in an acceptable manner, or prevents them from accepting that emotions are a natural response to the stimuli around them.

Don’t get me wrong, I don’t go around purposefully inducing tears in my pupils, but I do take opportunities to discuss their emotions and what causes emotional change. It’s important that children are able to regulate their “Crying equals being a baby.”reaction to emotions: especially anger and sadness and especially when there are issues at home. If we allow children to go through their life without exploring these emotions they become unable to deal with them effectively. As teachers it’s not all about levels, points and scores, it’s about the children who walk out of our gates and the people that they become.

I use video in my lessons, a lot. Discussing a text or video as a whole-class has really developed the maturity of my pupils’ answers to comprehension questions. It also allows us quality ‘talking time’ where discussions can develop and be shaped by the pupils themselves.

Based on an example by Rhoda Wilson, we spent a couple of lessons watching John Lewis Christmas adverts, ranging from 2011’s The Long Wait to 2014’s Monty the Penguin. I asked questions relating to the adverts and discussions developed, mainly focussing on two points: Firstly, the music chosen to accompany the adverts, and secondly, the way the adverts intentionally caused emotional responses. By the end of both lessons roughly half the class were in tears. The adverts are designed to have this impact: When the boy ignores his presents so he can present his parents with a home-made package, when the snowman returns from his journey with a present for his snow-wife, when the bear rises from his hibernation to join in the festivities, when Monty the Penguin finds himself a lady friend.

The children quickly cottoned on to the fact that the director of each advert had chosen a particularly slow, sad version of a song with lyrics that mirrored the emotions of the advert. In fact, playing the adverts without music had a lesser effect on the class. The music played a huge part in the emotional response. In addition to this, each advert utilised vast changes in the emotional spectrum ranging from happiness to sadness, all within the space of a few minutes. We discussed how this change was intentional, and one child pointed out that the John Lewis logo appears just after the rise in emotion at the end of each advert.

Delving deep into the “The music played a huge part in the emotional response.”emotional and physiological responses to these adverts was fascinating, both for me as the teacher watching on, and for the children themselves. It allowed them an opportunity to understand their emotions, rather than just feel them. This opportunity for retrospection is rare for children of this age and by the end I felt they knew more about themselves than at the start of the lessons.

The lessons weren’t designed to empty the class box of tissues, but that was the outcome. An opportunity to think, to feel, to think about feelings, to feel about thoughts-about-feelings, was useful in my pupils’ emotional development. It also provided an opportunity to contemplate how our emotions are intentionally used by companies to illicit a certain response: ie handing over some moolah. Children need plenty of opportunities for introspection, it is a skill which should be actively taught and modelled by staff.

How do you explore emotions in the classroom? Let us know below!

Register for free to continue reading
Registration is a free and easy way to support us.
When you register, you'll join a grassroots community where you can:
• Enjoy unlimited access to articles
• Get recommendations tailored to your interests
• Attend virtual events with our leading contributors
Register Now
Already got an account?
Login
Read 7550 times
Tweet