Written by  The Food Foundation

The Food Foundation is a charity working to influence food policy and business practice, shaping a sustainable food system which makes healthy diets affordable and accessible for all. We work in partnership with researchers, campaigners, community bodies, industry, investors, government and citizens to galvanise the UK’s diverse agents of change, using surprising and inventive ideas to drive fundamental shifts in our food system. These efforts are based on the continual re-evaluation of opportunities for action, building and synthesising strong evidence, convening powerful coalitions, harnessing citizens’ voices and delivering impactful communications.

Website: www.foodfoundation.org.uk Email This email address is being protected from spambots. You need JavaScript enabled to view it. 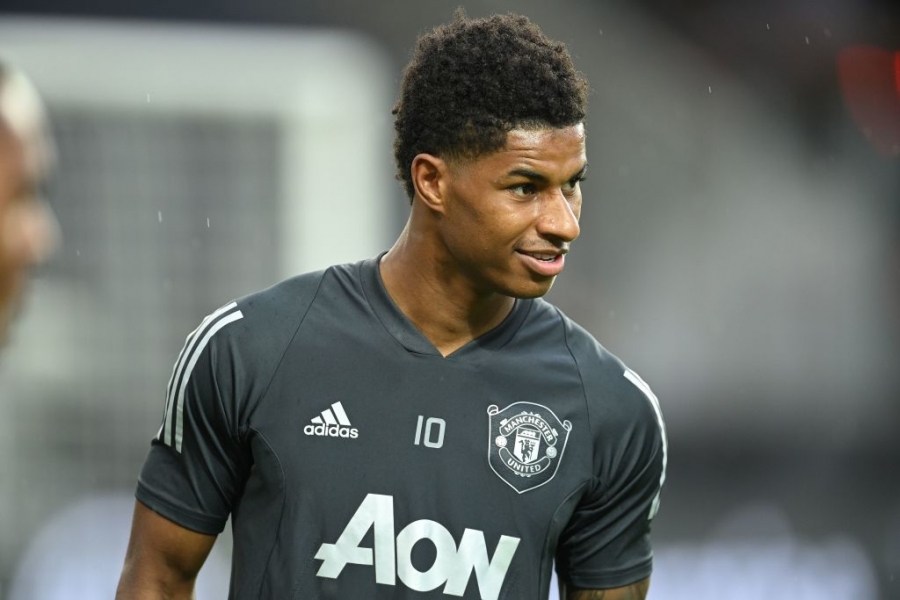 England international footballer Marcus Rashford MBE has launched a petition on the Parliamentary Petition website asking for the government to support vulnerable children by implementing 3 vital recommendations from the government-commissioned National Food Strategy.

1. Expansion of free school meals to every child from a household on Universal Credit or equivalent, reaching an additional 1.5million 7-16 year olds

2. Expansion of holiday provision (food and activities) to support all children on free school meals, reaching an additional 1.1million children

3. Increasing the value of the Healthy Start vouchers to £4.25 per week (from £3.10) and expanding into all those on Universal Credit or equivalent, reaching an additional 290,000 pregnant women and children under the age of 4

The National Food Strategy was written by Henry Dimbleby.

The #endchildfoodpoverty campaign is supported by the Child Food Poverty Task Force which was formed by Marcus Rashford, a further 20 charities and key names in the food industry. They are calling on Government to allocate sufficient budget to the three National Food Strategy recommendations, as part of an urgent recovery package for vulnerable children this Autumn. 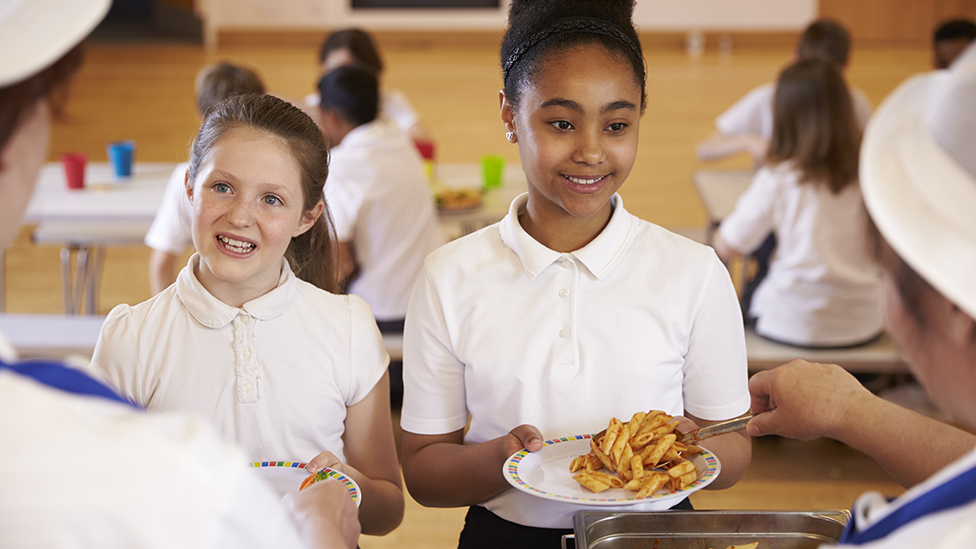 1. Having to eat less and make food last longer because of lack of money to buy more (6%)

2. Parents not eating because there wasn’t enough food at home (5%)

3. Children being hungry but not eating to avoid using up food at home (4%)

4. Children being hungry but not eating because of lack of food at home (4%)

6. Eating at a friend’s house because there wasn’t enough food at home (3%)

6.3% of children said they were worried about going hungry during the October half term.

Rising numbers of families are struggling with an 11% (850,000) of children aged 8-17 reporting that either they or their families had visited a foodbank in the summer holidays. This was over 60% higher in non–white British ethnic groups.

You can show your support and sign the petition here: https://petition.parliament.uk/petitions/554276/

The Food Foundation is also launching the Children’s Right 2 Food Dashboard which is a one-stop-shop for data and research on what children across the UK are eating and the effects on their wellbeing and long-term health. Find out more at http://www.childrensright2food.co.uk.