Revolutionaries you need to know 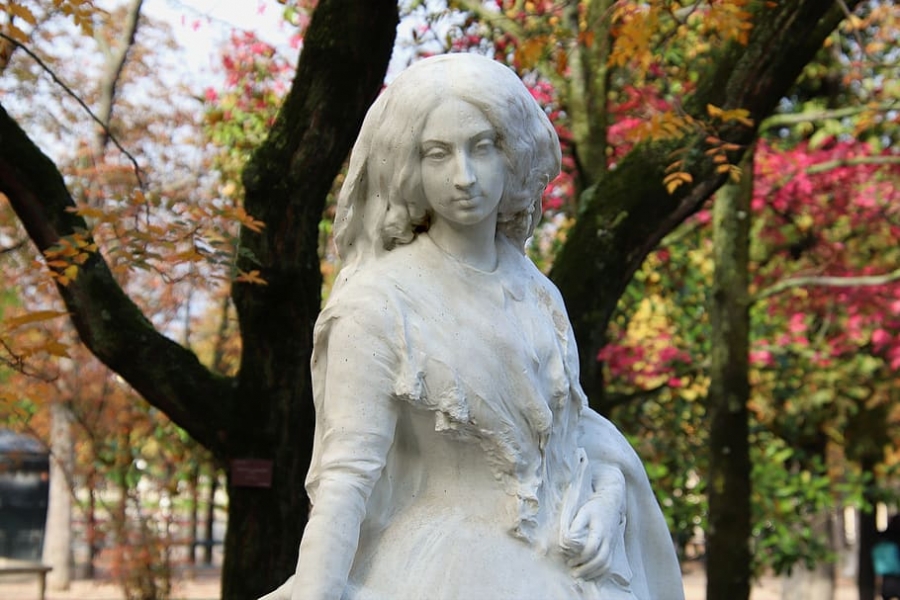 At a time when curriculum development is having a much needed revamp, where architects of curriculums are moving towards a progression model that focus on a domain of knowledge, rather than what will be on terminal examinations, it is now that we can really evaluate what we choose to include (and not include) in our everyday teaching and learning.

For me, this presents real opportunities. I’m a big advocate for pushing for a blended, not binary curriculum that ensures that women’s history is not a reduced narrative. I believe that there were fundamental flaws in our past curriculums and that it presented three issues with regard to women’s history (this isn’t a blame and point fingers, this has been as a result of a range of external pressures). I would like to take the time to state that I will be focusing on women’s history, and that the other flaws include a lack of representation of other ethnicities, cultures, disabled persons and many more. Dr Toby Green has talked very eloquently about how he is concerned that not many opt to study West African history at university, and I think we can attribute this to our previous curriculums not studying pre-1600s West Africa sufficiently, if at all.

What are the issues?

So, as part of this battle cry, I thought I would zoom in on some inspiring examples of inspiring women, and reference further literature that you can read in order to find out more about them and others.

Dr James Barry was born a woman, named Margaret Anne Bulkey. It’s hard to ascribe a gender pronoun for Barry and literature suggests that to use neither would be wrong. Barry was born in Cork, Ireland and moved to England. At a time when women were denied entry to the medical profession, she rose to become one of the most respected surgeons of her time, worked in the Army and took up the role of Inspector General of Hospitals. How did she manage this despite the restrictions placed upon women that meant that they would not actually go on to be able to practice medicine until 50 years after this? It is because she dressed and lived as a man. It was only upon her death that she was discovered that she was born female and in fact had marks and scars which suggest that she had given birth during her lifetime. Barry is inspiring as she managed to break through the barriers that prevented her from succeeding; she passed her medical examinations at twenty-two and went on to have a very successful career, including performing one of the first caesareans. She also was prominent in campaigns for sanitary and social reform. The scandal upon her death helped to highlight that women were in fact capable of studying medicine and her legacy is that here was a shrewd person, who was able to fool and beat the system and succeed despite all barriers that lay before her. Dr James Barry belongs in our history curriculums and should very much feature in the History of Medicine courses.

Dr James Barry, A Woman Ahead of Her Time, by Michael du Preez and Jeremy Dronfield 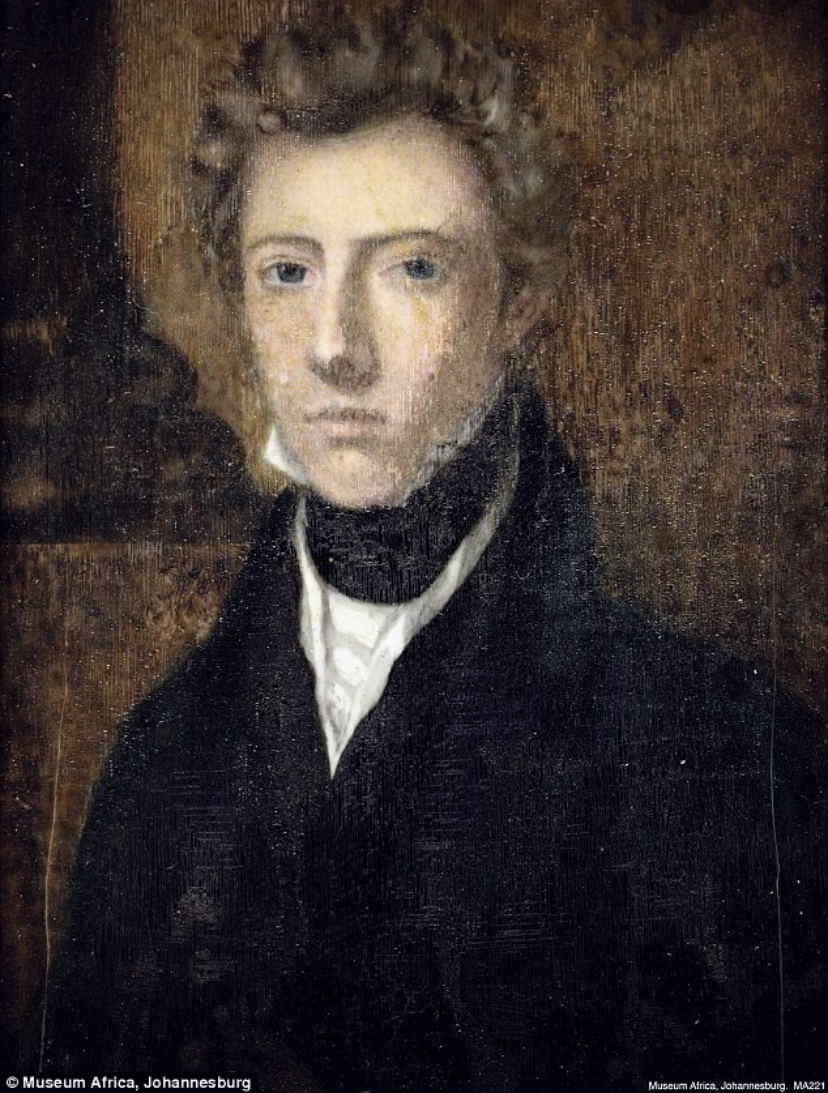 Annie Besant is quite rightly featured in traditional history curriculums. Her actions in challenging the conditions that the women at Bryant & May factory faced helped to highlight not only the terrible conditions in industrial Britain, but also the extent of inequality for women in the workplace. At Sixth Form, quite often this narrative is picked up with the Dagenham Machinists and Equal Pay Act, having looked at Second Wave Feminism in the 1960s-70s. However, it would be better to include these topics lower down than Sixth Form. Quite often, our understanding of women’s rights in Britain ends with the Suffragettes and women gaining the vote by 1928. Resultantly, when we raise contemporary issues of the gender pay gap, quite a lot of children either say “well women got the vote, so they got equality” or do not realise that working conditions such as equal pay were only really tackled as late as the 1970s, and that despite this the gap still exists.

Let’s include examples such as Jayaben Desai. Desai challenged not only the working conditions of women, but also the conditions and racism experienced by ethnic minorities within the Grunswick factory. What Desai witnessed was not only the marginalisation of the female workforce (60%) who felt too worried to ask to go to the toilet, but also the South Asian immigrants who experienced not only this but job insecurity, a lack of access to job roles at a promoted level, fair wages and the lack of trade union support for immigrants. Desai, in response to her boss, stated: ‘you said earlier that this is not a zoo. Well, what you are running here is not a factory, it is a zoo. In a zoo there are many types of animal. Some are monkeys who dance to your tune; others are lions who can bite your head off. We are the lions, Mr Manager.’ Wow! Desai went on to orchestrate multiple pickets, protests and marches. Whilst it was because of this that the strike was called off, she is an inspiring example of activism and the issues faced by immigrants in Britain at this time.

Difficult Women, A History of Feminism in 11 Fights by Helen Lewis 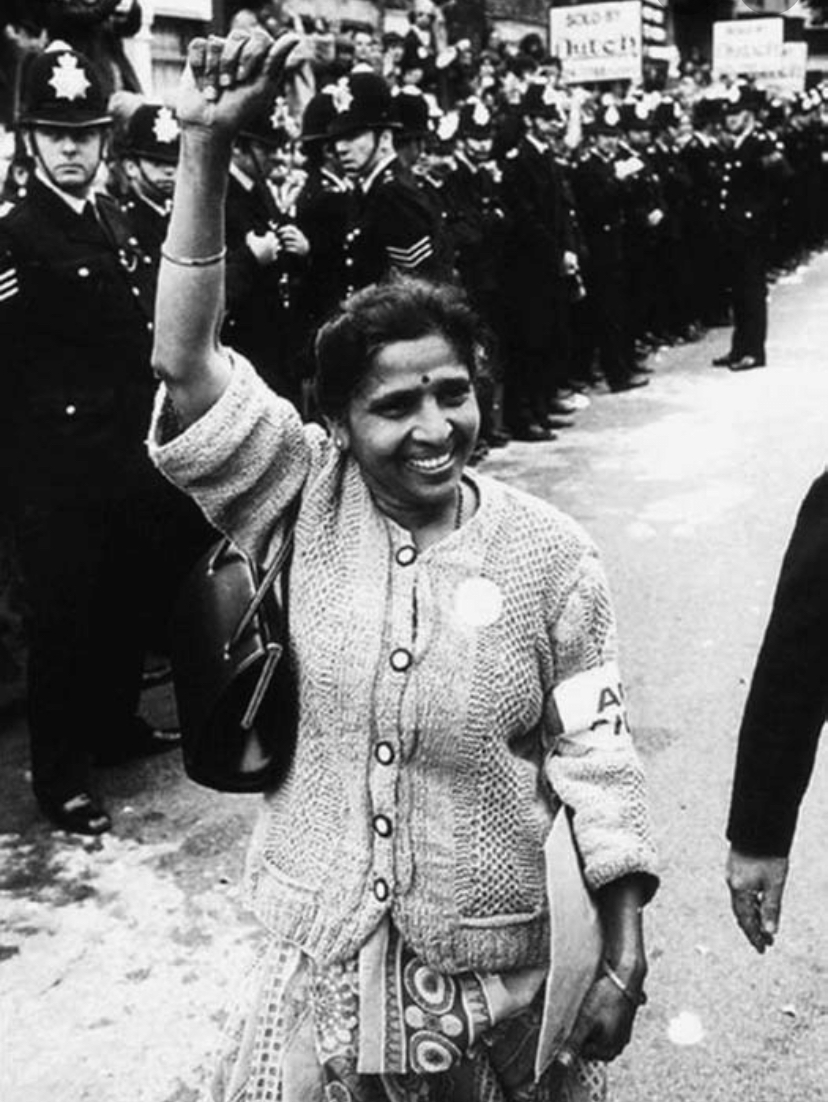 Hallie Rubenhold is an historian who has written a number of books, including The Times bestseller, The Five. The Five focuses on the lives of the women who were murdered by Jack the Ripper. Rubenhold’s research and writing helps to blow away myths that have surrounded the lives of these women, and provides rich insights into the narrative and experiences of these women who endured incredible hardship, due in part to socio-economic conditions but also the patriarchal society in which they lived.  Rubenhold’s work has been revolutionary in that it has challenged the grotesque fascination around the murders and the murderer, Jack, and instead reminds us to focus on the lives of these women and how inappropriate it is to do the former (would we focus on the gory details of the murder of women in 2020?). Historiography is something that we must include in our studies of the past, and Rubenhold is a fantastic example of the disciplinary nature of history and the fact that the pursuit of an enquiry is never-ending; new research will emerge, new interpretations will form. For me, Rubenhold is a fantastic example of why a child should aspire to be an historian and her commitment to engaging with history teachers to support them in their teaching of this topic, as proven by her presentation at TMHistoryIcons 2020 and engagement with the History Teacher Book Club, is inspiring.

The Five, by Hallie Rubenhold 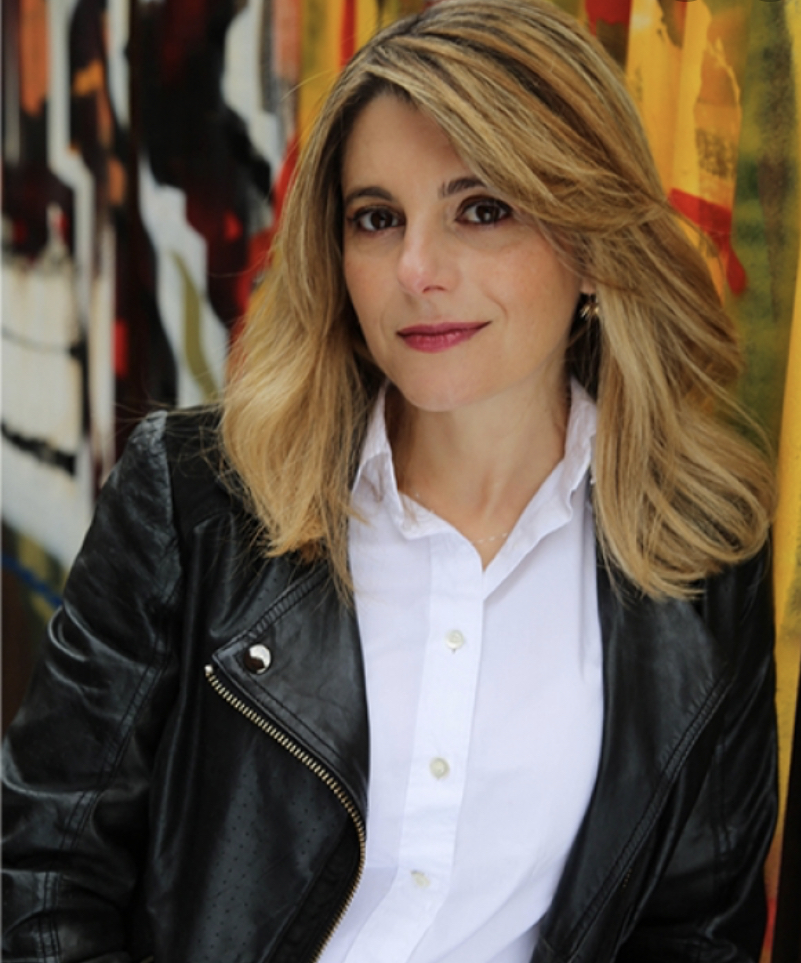 These are three examples from such a vast, broad range of women revolutionaries and I hope that this has given some insight into their lives, and has encouraged you to read about other revolutionaries too.