Taking pupils to the New Frontier with VR 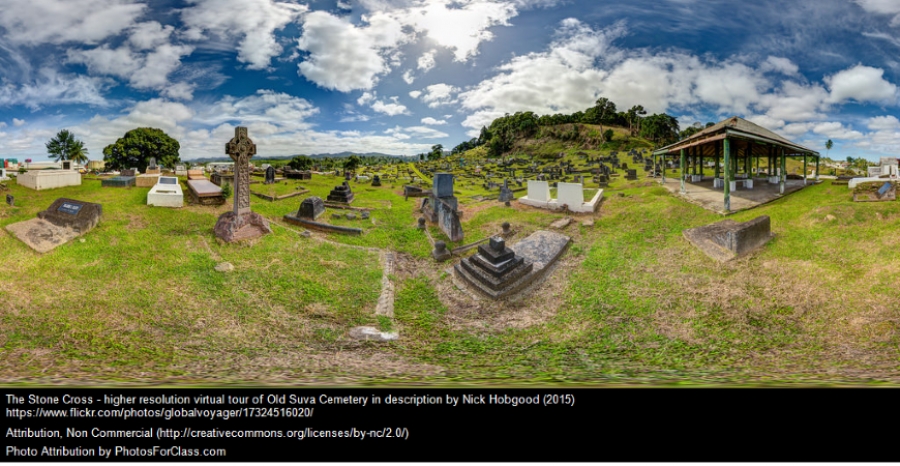 Today, I visited Chicago, a beautiful city. I also climbed Zermatt in Switzerland, and later took part in a study on sharks swarming over a wreck in the ocean. My equipment was quite simple: a smartphone, two little lenses, some cardboard and an elastic. Pretty simple, but ingenious. A virtual reality experience through Google Cardboard.

The boundaries of what can be taught in the classroom are changing again. With very little technology, the world is opening up for our students through virtual reality. So much can now be experienced rather than explained. Our students can see under the ocean or inside the Roman Coliseum first hand - they don't need to hear about it in a lecture or in the pages of a book.

William Winn, former director of The Human Interface Technology Lab (HITL) Learning Center and professor in the College of Education at the University of Washington, wrote in 1993: “VR promotes the best and probably only strategy that allows students to learn from non-symbolic first-person experience. Since a great many students fail in school because they do not master the symbol systems of the disciplines they study, although they are perfectly capable of mastering the concepts that lie at the heart of the disciplines, it can be concluded that VR provides a route to success for children who might otherwise fail in our education system as it is currently construed.” (VR Education: Why Should We Employ Virtual Reality in Education) 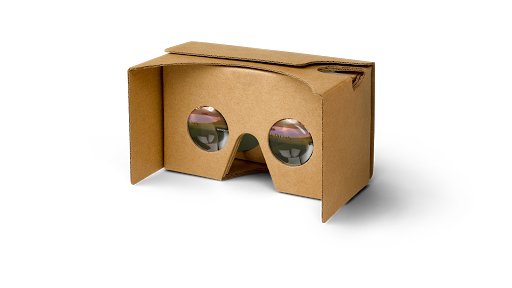 Google Cardboard - inexpensive, especially if you construct your own

I am beginning to understand what Winn studied and wrote about in the 90s. After attending a conference this summer, I was so thrilled at what I was seeing using VR technology that I ordered enough Google Cardboard for our entire staff. Unassembled, Google Cardboard costs no more than $4.00 (CDN). The trick now will be to construct these devices before the first day of school! 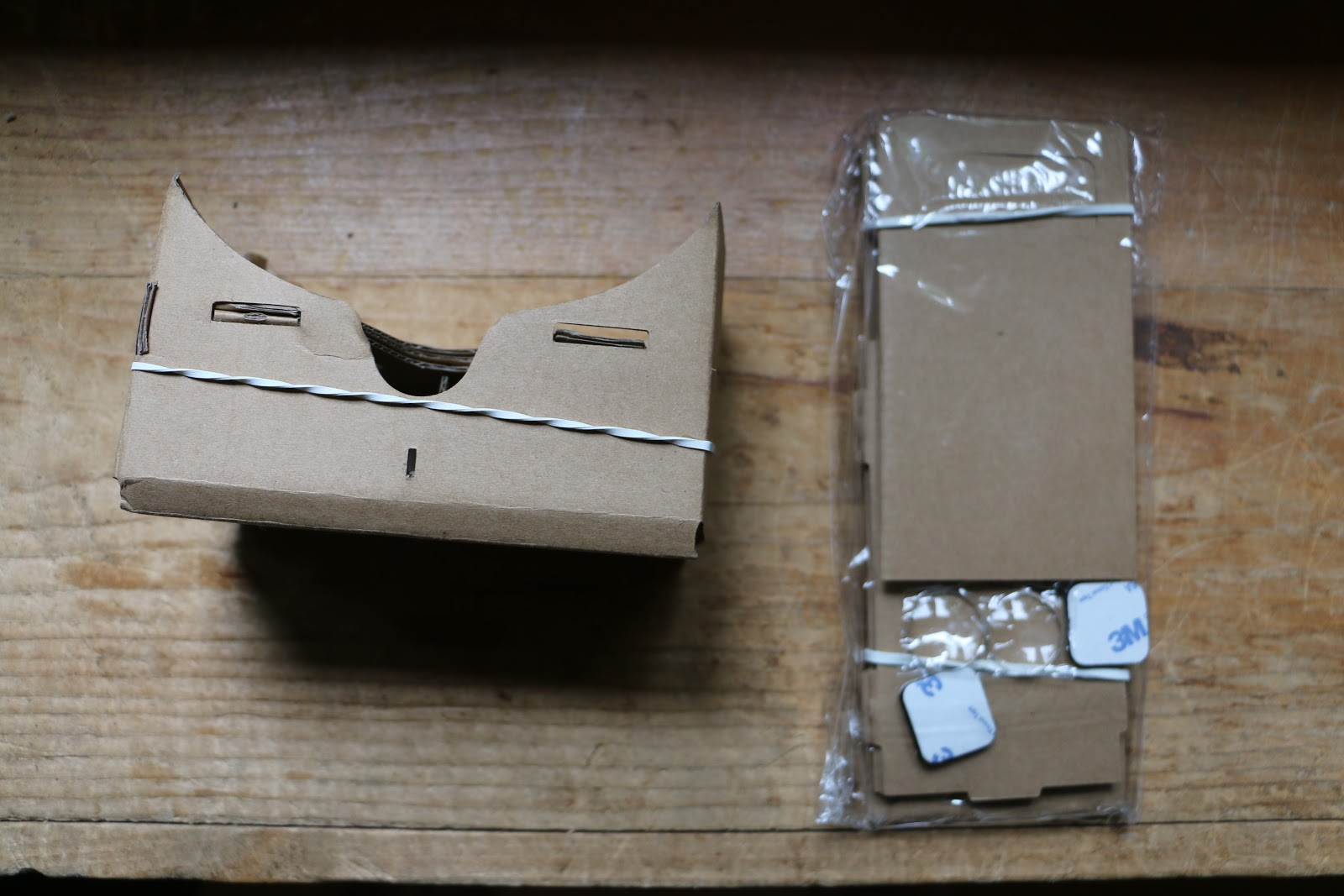 With one assembled, I started playing around with some of the free apps available. I have the Google Cardboard apps and Google Expedition on my phone. All of them are full of VR demos. The most incredible app was the VR version of Google Earth. I played with this one for 20 minutes flying over buildings in search of our own neighbourhood! To the outside observer, this would have looked more than a little strange.

Virtual reality totally changes the educational experience. It allows the learner to explore and investigate on their own. This opens up entirely new horizons for teachers and students. Its potential has hardly been explored, but to take part in a study on sharks and see the sharks swim above and below you is truly amazing.

With most technological innovations these days, I have already seen enough. I am a convert. I will get back to building my Google Cardboards then I will start this year by giving all our teachers one to explore and play with. They, and their students will figure out the rest. 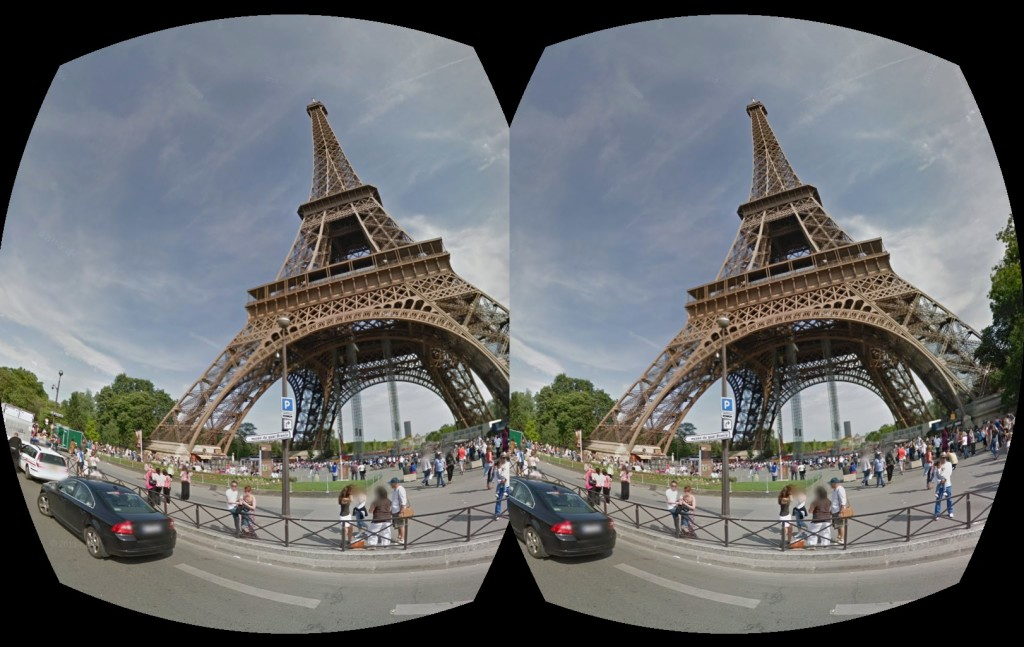 Next, off to Paris!

Have you used VR in your classroom? Share your experiences below!