VR on a budget

As someone in the education sector, you’ve probably heard about the exciting opportunities to use virtual reality (VR) to help students learn. Bringing the technology into a curriculum makes sense, especially because many individuals are already eager to start or continue using VR headsets. Doing so in the classroom makes learning more enjoyable.

However, there’s a major downside: VR headsets are costly. The price should come down as the products become more prominent in the mainstream, but for now, they may seem outside the bounds of your budget. Fortunately, there are ways to make the expenses more manageable.

You don’t have to settle for VR headsets that cost several hundred pounds each. There are numerous cheaper options, some of which are under £100. That’s especially true if you opt for versions that require inserting smartphones with VR apps installed on them.

As proof of their confidence that VR will reshape the educational landscape, some companies within the United Kingdom and outside of it provide package deals for interested schools. One is Avantis, which offers eight VR headsets for £1,999 through its ClassVR technology. The goal is“The goal is to enhance topics with affordable tools.” to enhance topics covered in classrooms with affordable VR tools. Proof of affiliation with an educational institution often makes you eligible for discounts, too. Argos, a British retailer with nearly 850 stores in the United Kingdom and Ireland, offers business accounts for educational institutions. After setting one up, you and any other authorised purchasers get up to four percent off items. 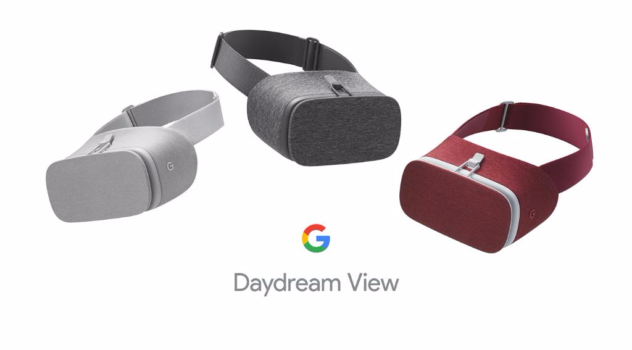 Explore a range of VR headsets to suit your school’s budget. Then, get the merchandise delivered to the institution on the same day for a modest fee, or try the click-and-collect option that provides up to a week for retrieving the items after finalising your purchase.

Provided your institution can craft a solid proposal explaining why students would benefit from VR technology, you may be able to fund the necessary equipment through technology grants. The Edge Foundation is an independent, education-centred charity dedicated to helping facilities meet the needs of 21st century students.

It does not solely give grants for VR equipment. However, a look at some of the projects it has supported reveals that the foundation awarded £100,000 to Bridgwater and Taunton College, so the institution could use VR technology to simulate nuclear workplaces. 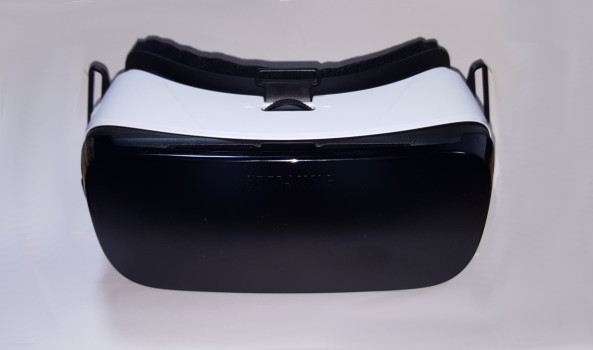 Approach Companies About Using the Technology on a Trial Basis

Even when school officials read about the benefits of VR for education, they may be resistant to adopt it. In that case, it’s often useful to suggest implementing the technology into the curriculum on a trial basis, perhaps by only using it for one class or subject first with the potential to expand later.

Leadership personnel at the British Columbia Institute of Technology (BCIT) did that initially by using VR for its automotive programme. After that was successful, the institution made plans to bring it into the general curriculum.

If your school has already submitted grant applications and thought at length about why VR would be advantageous to students, bring your potential-use case studies to companies that offer VR for educational reasons.

Suggest the possibility of rolling out VR on a limited basis at first, then possibly expanding if things go well. Doing that could reduce your overall expenses, especially if you agree to provide testimonials and data for the company.

Schools located in high-poverty areas of the United States focused on experimenting with VR before making large investments. They’ve found that approach makes the associated expenses more manageable, and you might, too, regardless of your location. 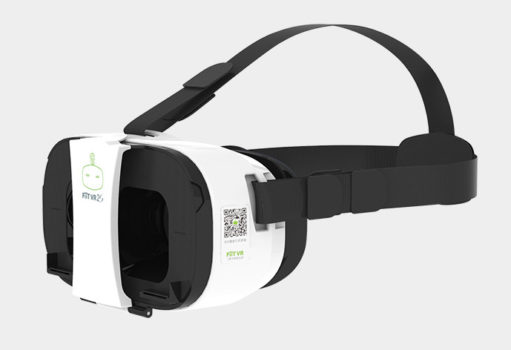 Have a Long-Term Mindset About Benefits and Expenditures

Education representatives often hesitate to spend money for items with high upfront costs. If that happens at your establishment, try to reshape their perspectives and assert that even if VR equipment requires significant initial expenses, the investments could pay for themselves over time.

Analysts point out the various ways educational facilities could save money with VR headsets or increase possibilities for learners. Some institutions depend on VR technology to reduce costs when training medical students. Supporters also believe the classrooms of the future might be entirely virtual“Some institutions depend on VR to reduce costs when training medical students.”, so people from around the world could put on headsets and take part from wherever they live. If the latter scenario becomes widespread, VR learning could become as prevalent as online classes are today. Plus, it could become especially attractive to students who want world-class educations but cannot afford to travel to on-site campuses.

By using these tips, you may find VR is more feasible for your classroom than you’d initially imagined. Then, you could introduce a new way to help students learn and grow.

Register for free to continue reading
Registration is a free and easy way to support us.
When you register, you'll join a grassroots community where you can:
• Enjoy unlimited access to articles
• Get recommendations tailored to your interests
• Attend virtual events with our leading contributors
Register Now
Already got an account?
Login
Read 7062 times
Tweet