“What does innovation mean to me?”

Like any self-respecting geeky English teacher, when posed with this question the first thing I did was Google it:

The synonyms give both a positive and negative aspect - revolution, metamorphosis and renovation are all suggest change for the better, but innovation being upheaval? That’s generally something I’d want to avoid.

I really like the idea of remodelling and renovation as aspects of innovation. I don’t really see myself as much of an innovative teacher, but having discussed it with my students over the past few days, it transpires that it’s how they see me. They know that my lessons are the ones where new ideas are tried out, new technology is used to enhance their learning, and they told me - which I already knew - that they know I’ll risk attempting something even if there’s a good chance it’s going to fail.

I don’t see innovation as reinventing the wheel. This idea that it’s something new just makes"Pupils know that my lessons are the ones where new ideas are tried out." me feel quite tired, actually. If being an innovative teacher means constantly having to start from scratch, why would you bother? It’s far easier, as well as more successful and less time-consuming, to build on what we already have. A lot of the time, for me at least, that involves technology, but equally some of my favourite ‘new’ things are completely analogue.

Probably the most greatest influence on my teaching over the past few years has been to use Twitter for professional purposes. There’s three benefits to that: firstly, my professional network has expanded exponentially; secondly, lots of teachers share their resources on Twitter; and thirdly, there’s so much great stuff being written and shared by teachers about teaching - professional reading now takes up more time than personal most weeks.

We had a little fun setting fire to stuff in science this morning. pic.twitter.com/3yKSnsm34X

Teachers sharing their resources on Twitter has something of a snowball effect. Often at the point where I see it, whatever they’re sharing has been taken from somewhere or someone and adapted for use by them. I’ll then take the shared resource and adapt it for use in my classroom, and then share it on for someone to do the same. Twitter means that we don’t need to buy resources or spend hours and hours coming up with ideas and starting from scratch all the time. I do the same with Pinterest. I’ve started many lessons with, “So, I saw this idea on the internet…” That’s the crux of being an innovative teacher for me - new ideas, but saving time as my workload is big enough already.

Going back to the idea of innovation being about renovating, I’m as guilty as the next teacher of reusing resources year after year without giving much thought to freshening them up. I’d like to think that’s a minority of my resources though, the old standards that cover the basics, particularly when it comes to teaching spelling, punctuation and grammar."I cringe when I see resources made with a little clip art or Comic Sans."

Every now and then I’ll throw in a twist, and this is where technology comes in handy. I’ve always taught students to use semi-colons the same way, using the same resources. The last time I did it, I used Kahoot, and we had a blast. If you haven’t used Kahoot before, I recommend checking it out - they are interactive quizzes (students need access to mobile devices, either tablets or their phones), on pretty much any topic you can come up with. You can also create your own Kahoots, and best of all, it’s free.  A word of caution though - it’s worth going through the quizzes yourself before using them with students, as they’re not always accurate.

Changing the wallpaper on my teaching can be as simple as updating resources. I’ve written before about how much of a social media addict and geek I am, and how it’s reflected in my classroom. There are memes in many of my resources, and I like to throw in as many pop culture references as I can (bonus points to students if they understand the more obscure references). My Avengers literacy posters remain a hit with students, and if I can ever get my head around the new Star Wars characters, I’m sure they’ll start appearing soon as well. 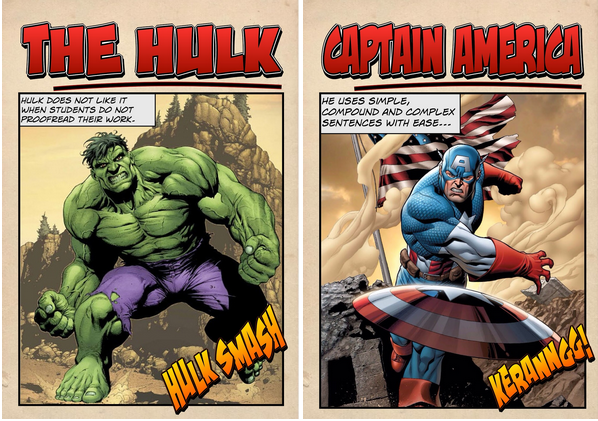 A little part of me cringes on the inside when I see resource after resource being produced with a little clip art or Comic Sans to ‘make it interesting’. Part of my job is working with other staff in my school to show them how to use technology to enhance teaching and learning, and it takes very little effort to use a new tool to make a small change and have a big impact.

As a Secondary English teacher, using word clouds is an oldie but a goodie. It’s fantastic when studying poetry or a novel. Want to work out some key themes? Put the text into a world cloud, using tools like Tagxedo or Wordle, and suddenly it can take on a whole new meaning. I did this last year when we were working on a poppy display for Remembrance Day.

I used In Flanders Fields by John McCrae, put it into Tagxedo and created a word cloud in a poppy shape. We then cut out a poppy using acrylic on the laser cutter down in Technology and printed the word cloud on it using a sublimation printer. Not only did we study the poem at length, we also had an interesting part of the display and some cross-curricular links. 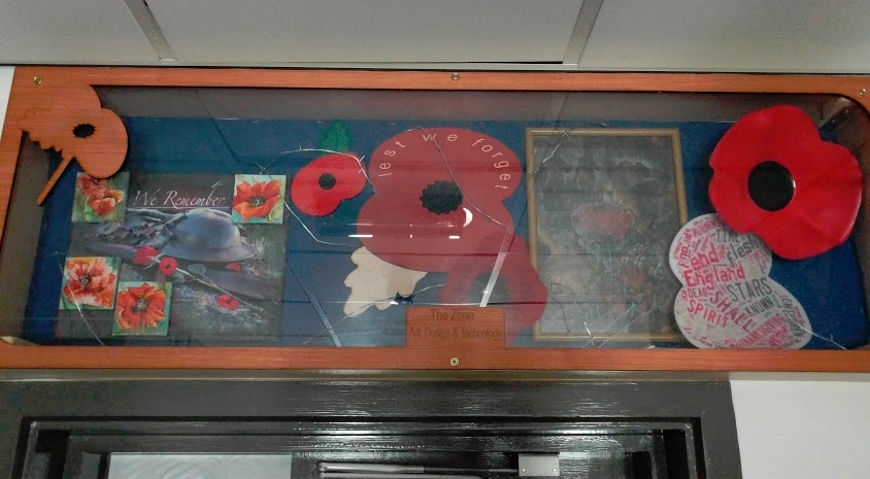 Like I said at the beginning, innovation for me isn’t about always doing something completely new. It’s about using the resources around us to refresh what we already do - whether those resources are online or in your school already. 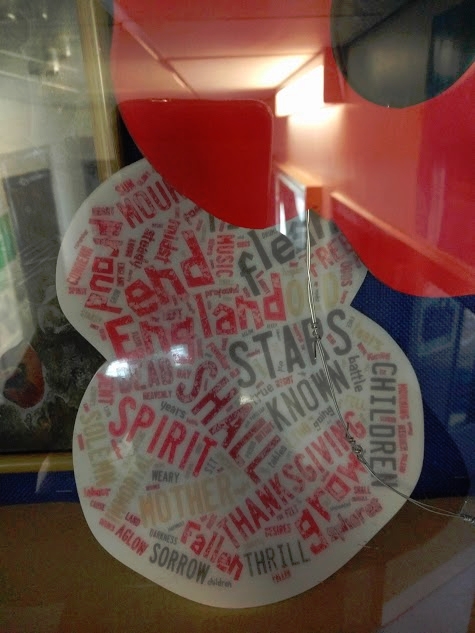 What does innovation mean to you? Let us know below!

Register for free to continue reading
Registration is a free and easy way to support us.
When you register, you'll join a grassroots community where you can:
• Enjoy unlimited access to articles
• Get recommendations tailored to your interests
• Attend virtual events with our leading contributors
Register Now
Already got an account?
Login
Read 8348 times
Tweet