Latest from A Tale Unfolds

Supported by Change.Org, school literacy project Change It invites the next generation to take action on real issues that matter to them, by writing and directing their own campaign video in the classroom. Teacher Dan Burden recently completed the project with his Year 6 class, in support of the #homesnotspikes petition. He explains the impact the project had on his pupils:

“Mr B… I really don’t see how placing spikes where homeless people sleep is a very helpful thing to do… I mean… how is that solving the situation of homelessness?” 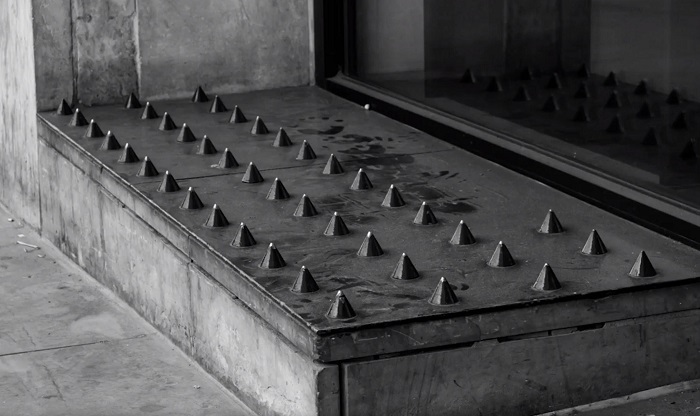 When considering a whole-class campaign video to raise awareness of homeless spikes that are being adopting to tackle rough sleepers in the UK, I was met with a feeling of bafflement - homeless spikes? Seems a bit harsh; like something out of an Orwell novel.

Statistics seemed to shock them as they researched the breadth of the situation of homelessness in the UK. The children had the most awe-inspiring empathy for the circumstances that some people find themselves in. The project went from their teacher asking them some annoying questions about homeless people, to an imperative mission to do something about the growing number of unkind spikes and dividers being cemented into places where the homeless rest or sleep.

As part of the Change It project, the kids wrote campaign messages and drafted tweets. They analysed campaign videos and explored how social media can be a force for good, they interviewed local homeless charities, and talked to an owner of a social media business about how to maximise their social media output. The children would come back after the weekend with thoughts, ideas and dispatches from what they observed around their local area.

“Mr B, I noticed that the bench near the post office had metal dividers so that people cannot sleep on it… I thought it was really out of order. It’s bad enough being homeless, let alone not being allowed to rest on a bench!” 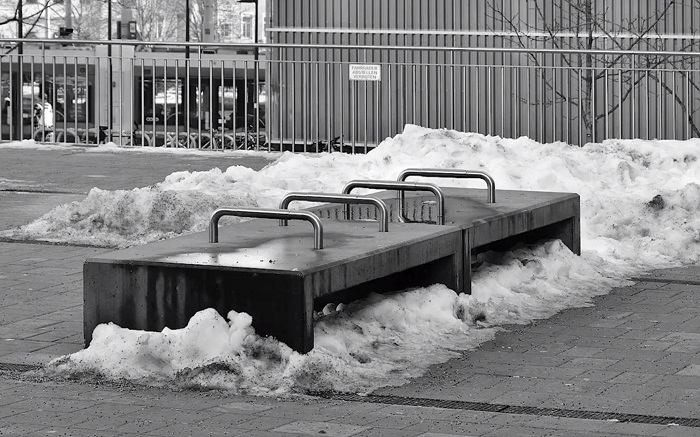 I was wary of not wanting to make the lessons too political. It was important not to preach. However, the kids made their minds up for themselves... their young minds just inherently believed that there must be better ways of going about solving the issue of rough sleeping than making it hard for people to sit or lay down. They learnt that some view homelessness through cynical eyes, however they seemed to always bring it back to its core: that some people fall on hard times, and should be helped out and not rejected from our towns and cities through the use of ‘anti-homeless devices’! 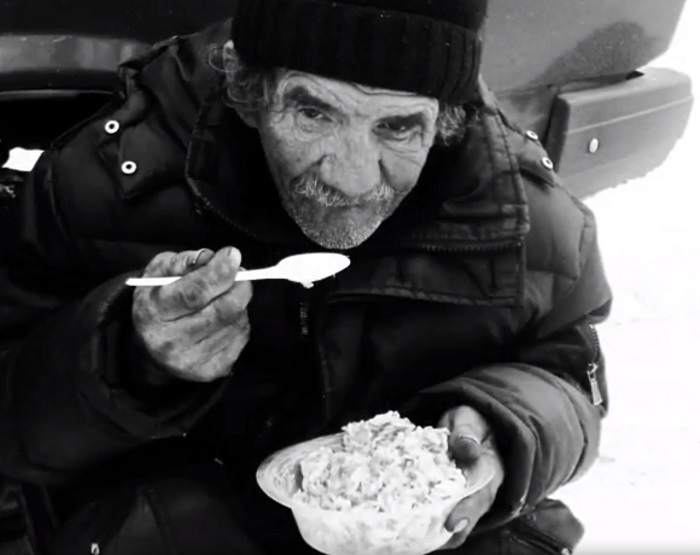 One of the many duties of somebody working in education is to somehow (among the grammar, times tables and watercolour painting) create opportunities for these growing minds to form moral beliefs and an understanding of the world outside the classroom walls.

For all its ills, it was refreshing to watch the kids learn about how social media can be used in a positive way. Watching a tweet get liked or retweeted by a charity, or seeing the view count rise seemed to give them the profound lesson that the internet can be used to spread a positive message for change - and not just to watch the latest prank videos. 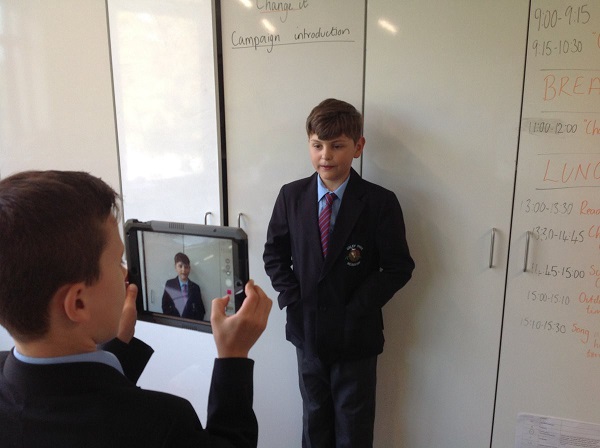 This all culminated in the students having the opportunity to write, rehearse and record a short video to engage and inform people about the rising amounts of anti-homeless devices in our towns and cities. When, months later, we sat down as a class and watched the final edit which had been uploaded onto YouTube, the class were filled with pride in what they had created. Moreover, they seemed teeming with excitement that their message was now ‘out there’, ready to inspire and evoke people to change how we view and treat those less fortunate.

You can support Dan and his class in the petition here. If you’re a Primary teacher interested in tackling a social or environmental issue with your own class, download the 10-lesson Change It project from www.ataleunfolds.co.uk/shop/change-it. Find out more about LitFilmFest on our Twitter feeds (@LitFilmFest and @ataleunfolds) or over on Facebook.

Register for free to continue reading
Registration is a free and easy way to support us.
When you register, you'll join a grassroots community where you can:
• Enjoy unlimited access to articles
• Get recommendations tailored to your interests
• Attend virtual events with our leading contributors
Register Now
Already got an account?
Login
Read 3318 times