This brand new festival was founded by the team of teachers behind A Tale Unfolds, as part of an initiative to improve and inspire literacy using filmmaking. The event featured films written entirely by pupils in the classroom, with winning classes invited to film their movies professionally at CNN and YouTube. 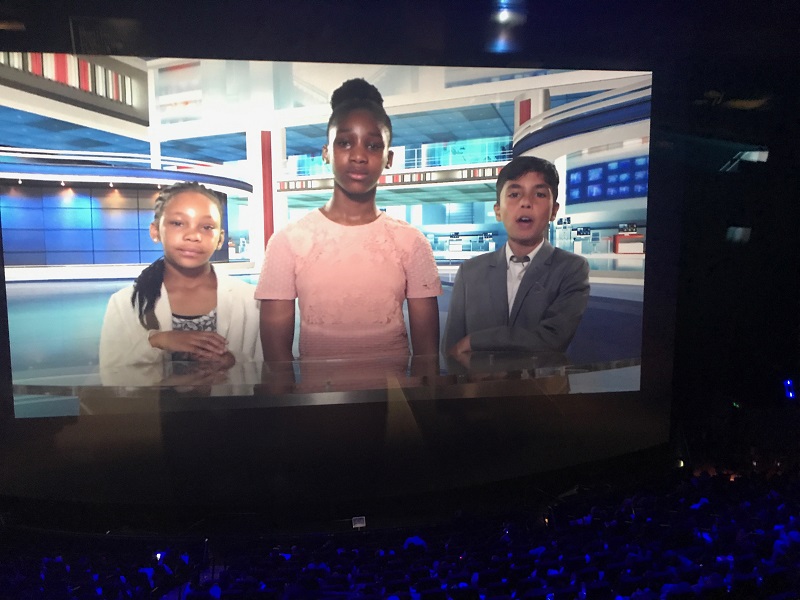 Entries were selected from four categories: 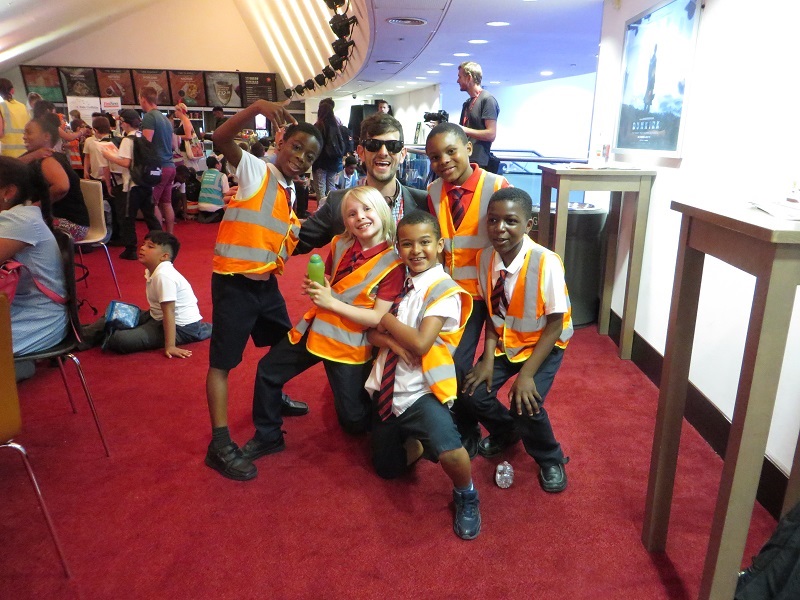 Dominic Traynor, founder of A Tale Unfolds, said: “When we started out back in 2012 to radically improve KS2 English and filmmaking, we never dreamed that we would be in this position. It’s incredible to see so many children, teachers and guests here at the BFI IMAX today to celebrate the brilliant work taking place in classrooms across the country.”

A Tale Unfolds resources are now used in over 3000 schools, with some teachers reporting that pupils’ literacy progress has tripled since embarking on the projects, which combine traditional literacy objectives with a digital end-goal. 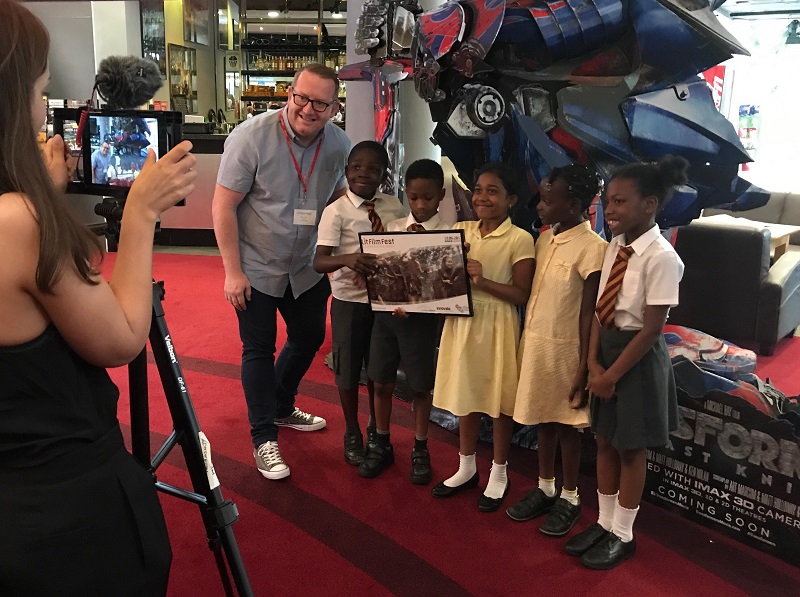 Graham Brown-Martin was one of the event’s attendees. He said: “LitFilmFest recognises the value of filmmaking not only in children developing their own voice and creativity but as a powerful way for children to learn literacy and digital skills. In my career I’ve visited hundreds of schools all over the world and the one thing I have an ear for is the sound of children who are loving learning. It sounds like joy. Chatting with some of the kids at LitFilmFest it was clear that their learning was joyful and engagement with their teachers as a learning partnership.”

Richard Piggford, a Year 6 teacher at Holy Trinity Primary in Hackney, attended the event with his class to watch their film trailer, War Story:

Richard said: “It was a joy to be part of. Highlights included the Write Brothers providing the comedy warm up, and the children’s faces when they first saw the size of the screen! It was a really enjoyable day for both teachers and children that was a resounding success!”

One of Richard’s pupils continued: “It made us feel proud to see ourselves on the big screen because all the hard work we put into our project paid off.” 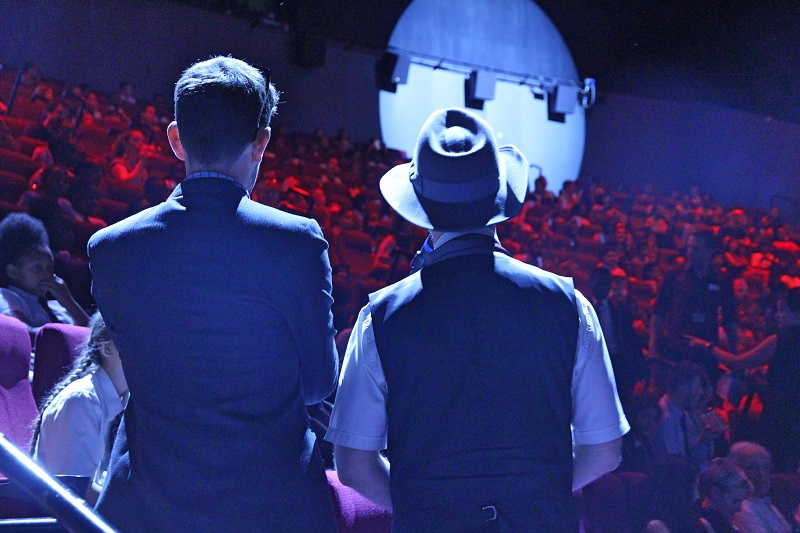 Teacher Tom Edge from Snowsfields Primary, whose pupils watched their Plastic Times News Report, said: “The possibility of creating a film that could be shown on the UK’s biggest screen was an opportunity we really didn’t want to turn down. The children have learnt the importance of writing for purpose and an audience. They’re persuading people, writing emotively and with a passion and heart that can only come from having a real energy for the subject matter. Having our film shown on the biggest screen in the UK is the cherry on top of an awesome cake.”

To watch more of the films featured at the festival visit A Tale Unfolds’ YouTube channel. You can find out more about the filmmaking projects that support literacy progress by visiting www.ataleunfolds.co.uk or following the team on Twitter at @ATaleUnfolds.

Register for free to continue reading
Registration is a free and easy way to support us.
When you register, you'll join a grassroots community where you can:
• Enjoy unlimited access to articles
• Get recommendations tailored to your interests
• Attend virtual events with our leading contributors
Register Now
Already got an account?
Login
Read 3025 times
Tweet