How to recognise and avoid groupthink

Allen Hall is a vice principal for curriculum and assessment at Waterhead Academy part of the South Pennine Academies in North West England. Allen is a participant of the Future Leaders programme under Ambition School Leadership and a specialist leader in education (SLE) with the South Pennine Academies. He is a keen Twitter user (@ahalledu) and blogger at www.allenhalledu.com. Allen enjoys debating and discussing education with others to learn new ideas and refine old ones so to improve student learning. His particular interests are in organisational health and evidence-based practice in schools.

Website: www.allenhalledu.com Email This email address is being protected from spambots. You need JavaScript enabled to view it. Groupthink silences conflict and challenge in teams that may create a deliberate or accidental culture of passiveness in group decision making.

Walter Lippan once famously said “when all think alike, then no one is thinking” which can lead to poor decisions being agreed.

Schools are not immune from groupthink. In fact, it’s an ideal environment. School leadership is fast and furious full of unexpected twists and turns with decisions being made at break-neck speeds. In these conditions, it is difficult to fault any leader who wants to create a harmonious team. Common sense says that a team that gets along and works well together will bring success. And they most likely will do a lot better than destructive teams, but nice teams don’t always guarantee triumph. According to Yale psychologist Irving Janis, the “super glue” that bonds good teams together can also be what gets them stuck. When team members begin to avoid conflict and challenge, groupthink can start to take hold of them.

To illustrate the consequences of groupthink, Janis points to the NASA Challenger explosion in 1986. Safety at NASA is paramount, and if there is ever any chance of danger the mission will be cancelled. But the pressures of groupthink can override any good intentions. Days before the Challenger was due to launch, engineers expressed concerns about the O-rings seals. Normally the warning would have postponed the take-off. NASA, however, discounted the engineers' concerns and, instead, put pressure on them to reverse their “no-go” position. The engineers relented and changed their minds and agreed with NASA that the shuttle was ready to fly. That day changed NASA. The Challenger exploded after take-off when the O-rings malfunctioned. The engineers were right in their assessment, but the symptoms of groupthink gripped the team that led them to make the wrong decision. 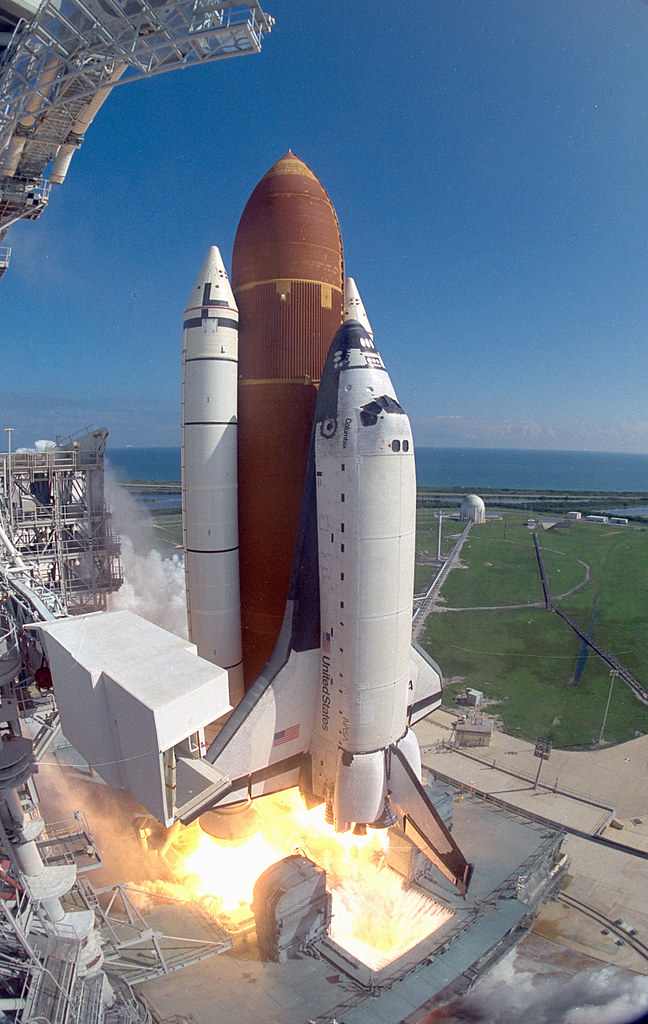 NASA is not the only one. There are many examples of groupthink, such as the American invasion of Cuba at the Bay of the Pigs, the Soviet Union’s Chernobyl disaster or, most recently, the financial crisis. High pressured, intense scenarios can feed the risk of groupthink, but its symptoms are detectable (if your team is not already in too deep).

1. Overconfidence can make individuals or teams feel invincible or special
2. The moral compass of the team is believed to be more superior than those on the outside of the team
3. Other peoples’ views or warnings are discounted because the team is more rational than them
4. Anyone not in the team is pre-judged and looked on suspiciously
5. Direct pressure is negatively applied to team members who raise a concern or doubt which sends a clear message that any opposing opinions are not valued
6. Eerie silence of self-censorship plagues team decisions
7. A belief that everyone in the team is in agreement
8. Self-designated mind-guards that protect the leader or team from any information that may raise an alarm

It is not always easy to stick your neck out on a limb, and it is only natural to not want to upset someone; but conflict and challenge are not bad words. Conflict and challenge can be healthy when the culture is more about learning and solving problems than ridicule or workplace politics. Healthy conflict and challenge does not necessarily mean it will lead your team to make great decisions, but at least made-decisions will be better informed.

1. Create a culture with learning at its core. Challenge and conflict, therefore, is more about development than personal point scoring.
2. If you are leading a team, remain impartial. Your opinion could unintentionally lead to everyone agreeing with you (‘Yes people’ are not helpful!).
3. Encourage healthy conflict and debate. People want to be heard. Even if the team decides to go another way, at least everyone will feel that they had an input in the decision making.
4. Assign someone the role of devil’s advocate. That way it eases the tension and removes the awkwardness of anything being said controversial.
5. Get an outside opinion. Simply asking people what they are thinking creates buy-in, but it also tests and challenges team ideas.

Register for free to continue reading
Registration is a free and easy way to support us.
When you register, you'll join a grassroots community where you can:
• Enjoy unlimited access to articles
• Get recommendations tailored to your interests
• Attend virtual events with our leading contributors
Register Now
Already got an account?
Login
Read 3285 times
Tweet
back to top