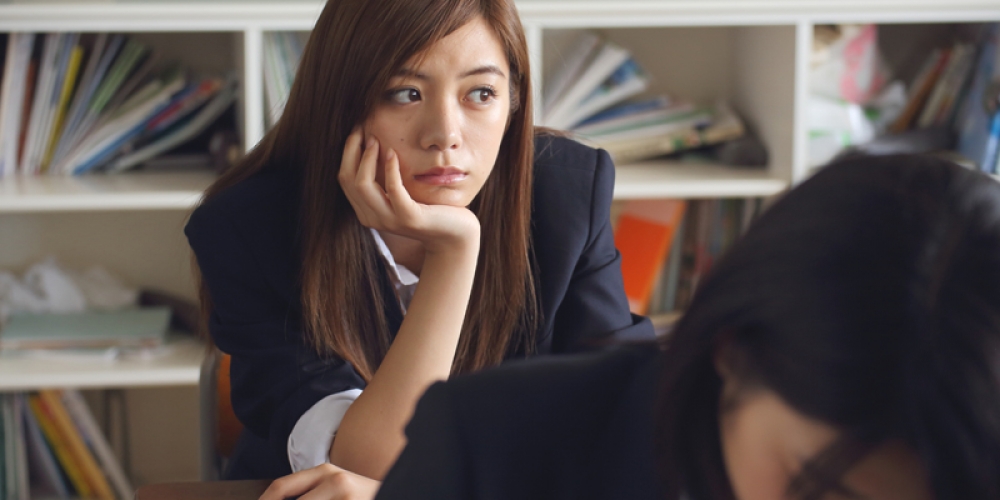 The prefix ‘dys’ means that something is impaired or found to be difficult. In terms of learning, cognition and development in children, conditions such as dyslexia, dyspraxia, dyscalculia and dysgraphia are neurological disorders of the brain. They can be caused by injury, but most commonly are development difficulties. So how are these conditions likely to affect your school community, and what can you do to help?

Dyslexia can be described as a variety of reading disorders, linked with an impairment of the ability to interpret spatial relationships and integration of auditory and / or visual information. Individuals with dyslexia may have difficulties with any or all of the following:

Dyspraxia is the inability to perform coordinated movements. Both fine motor and gross motor skills can be affected, as well as organisational skills, communication and concentration.

Dyscalculia is the inability to make simple mathematical calculations, and may include difficulty with any or all of the following:

Dysgraphia is an impairment of the ability to write correctly, and understand the rules of the formation of grammatical sentences, patterns of formation of sentences and phrases from words. Any organisational or memory difficulties will have a major impact.

Having read through the information above, you will recognise some of the difficulties presented by some of your pupils. Do you recognise the fidgety, frustrated, disorganised and tired pupil who appears to not listen? The pupil who jumbles up letters, numbers, gets words in the wrong order no matter how many times they try or practice? The pupil who is articulate, but unable to get ideas down on paper?

It’s worth mentioning here that these difficulties may well affect an individual’s mental health. That frustration and constant facing of difficulty could lead to high levels of anxiety, low mood, and depression. Learning under pressure can be a prerequisite of a vicious circle. That frustration and confusion may affect self-esteem and self-worth, which in turn can damage friendships, as their peers appear to stride ahead.

In terms of classroom management, pupils will require extra time when reading, writing or doing mathematical calculations. Activities and instructions need to be broken down. They may only be able to cope with one or two at a time.

Thankfully, there are a huge amount of apps, assistive technology devices, and other methods of recording available - such as voice recorders and programmes that convert speech to text. A comprehensive guide of apps to support Dyslexia and Dyscalculia difficulties is available to download for free from: www.callscotland.org.uk/downloads/posters-and-leaflets.

One of my students told me she uses a font called Open Dyslexic. She reported that she finds it very helpful, as it stops print jumping about on the page. Students can choose from a range of fonts and sizes, and just need to find which one suits them best.

Coloured overlays, or prescribed glasses with specific coloured lens, are also available. Encourage parents to take their children to an optician - there may also be other underlying problems.

As Rick Riordan - author of the Percy Jackson series of books - said:

“Dyslexic kids are creative, ‘outside-the-box’ thinkers. They have to be, because they don’t see or solve problems the same way other kids do. In school, unfortunately, they are sometimes written off as lazy, unmotivated, rude or even stupid. They aren’t. Making Percy dyslexic was my way of honouring the potential of all the kids I’ve known who have those conditions. It’s not a bad thing to be different. Sometimes, it’s the mark of being very, very talented.”

Dyspraxia: A hidden challenge for schools

As an occupational therapist I have worked with many young people with dyspraxia, as well as their parents and teachers, over the course of my career. Here I draw on my experience to identify the tools and strategies that I believe are most effective in unlocking the potential of Primary school students with developmental coordination difficulties.

SEN: Meeting the needs of every pupil

About 1.23 million children in England have special educational needs (SEN). This accounts for 14.4% of children in the population, and is a huge percentage of pupils in our schools, meaning that it’s vitally important to get children the help they deserve so they can excel academically rather than getting left behind.

An infographic to explain dyslexia, how it affects people, and what’s being done to combat these effects:

One of the main advantages offered by constantly-evolving edtech is the bevy options given to SEN students. Different special education needs pupils are challenged by different disabilities, and it’s great to have user-friendly, affordable apps for these learners. Experienced SEN and biology teacher David Imrie gives five free apps that he loves using.

Meeting the needs of disabled students need not be expensive. Many of my students encounter difficulty with printed material due to a dyslexia, physical disability and/or visual impairment which require additional support software. Although I use a range of approaches, I make sure students have access to software which they can take and run on a pen drive wherever they go. Over the years I have found a few simple solutions to the most common problems they encounter. I’d like to mention a few of the best free applications.

It’s evident that being a sufferer of dyslexia can mean taking on a huge amount of hard work, particularly when it comes to revising for exams. That’s why it’s important for teachers of dyslexic students to be well prepared to help with learning needs. With this in mind, Glasgow teacher David Imrie gives his best advice on the matter.

With GCSEs starting in May, it’s important that dyslexic students are provided with support and assistance from teachers to help them achieve their best grades.

How to identify and support students with dyslexia 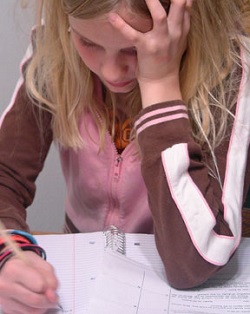 Dyslexia is defined as a disability in the Equality Act 2010. Essentially, it affects reading, spelling, writing and numeracy, and students often process information slowly and have poor short term memory.

As a teacher you work closely and directly with students, delivering lessons and making observations. If you have identified that a student in your class is dyslexic, you can easily adjust your teaching methods by using classroom aids to support them.

This recognition will place a focus on how lessons are planned and taught, and will turn classes into a more inclusive environment.