The UK Space Agency is at the heart of UK efforts to explore and benefit from space. They are responsible for ensuring that the UK retains and grows a strategic capability in space-based systems, technologies, science and applications. The UKSA leads the UK’s civil space programme in order to win sustainable economic growth, secure new scientific knowledge and provide benefit to all citizens.

Website: www.gov.uk/ukspaceagency Email This email address is being protected from spambots. You need JavaScript enabled to view it. 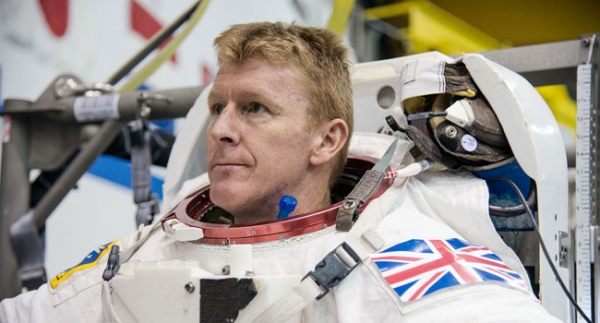 Schoolchildren in Stedham, Chichester are deep in a space-biology programme launched by the Royal Horticultural Society (RHS) Campaign for School Gardening and the UK Space Agency (UKSA). According to the Chichester Observer, pupils at Stedham Primary School have signed up to be part of the Rocket Science project, which saw 2kg of rocket seeds were flown to the International Space Station (ISS) in September. Chichester-native Maj Tim Peake will be travelling to this orbital laboratory next month, and is keen for the human race to perfect plant-growth in space.

Headteacher Sally Dreckmann said: “We are very excited to be taking part in Rocket Science. This experiment is a fantastic way of teaching our children to think more scientifically and share their findings with the whole community. Stedham Primary School will be one of 10,000 schools to receive a packet of 100 seeds from space, which they will grow alongside seeds that haven’t been to space and measure the differences over seven weeks.

“The children won’t know which seed packet contains which seeds until all results have been collected by the RHS Campaign for School Gardening and analysed by professional biostatisticians.

“The out-of-this-world, nationwide science experiment will enable the children to think more about how we could preserve human life on another planet in the future, what astronauts need to survive long-term missions in space and the difficulties surrounding growing fresh food in challenging climates.”

Meanwhile, a pupil from nearby Oakwood School has invited Maj Peake to a ticker-tape parade through the city upon his return from space. 8-year-old Rufus Knight met the pioneer at London’s Science Museum last week, and will be organising a welcome-home celebration to be held after the astronaut’s return in May 2016.

Read the full stories on the Chichester Observer’s website.