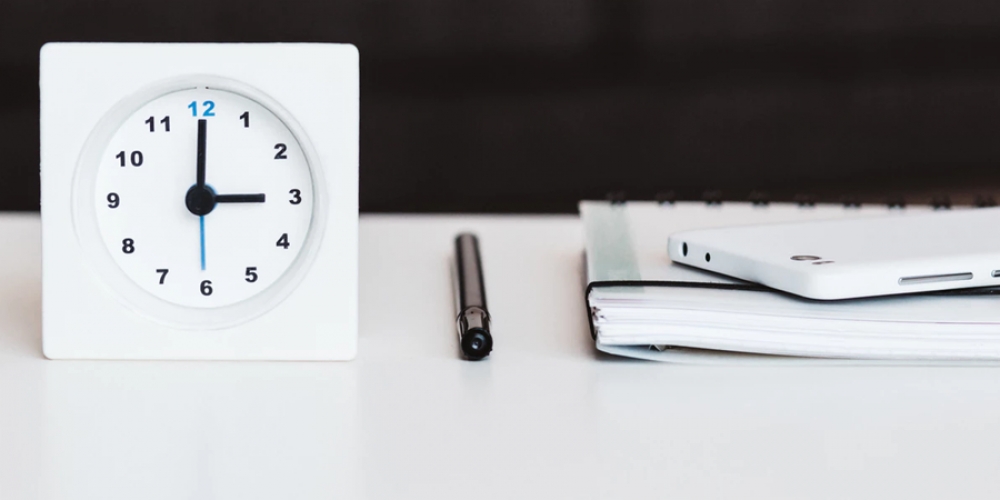 How can part time and flexible working help wellbeing, recruitment and retention in schools? Do ALL schools embrace the practice? If not, why not? It is the way forward – make 2019-2020 the year your school takes note (and well done if you are already truly on board).

Our approach to reducing (let’s call it re-focusing) workload 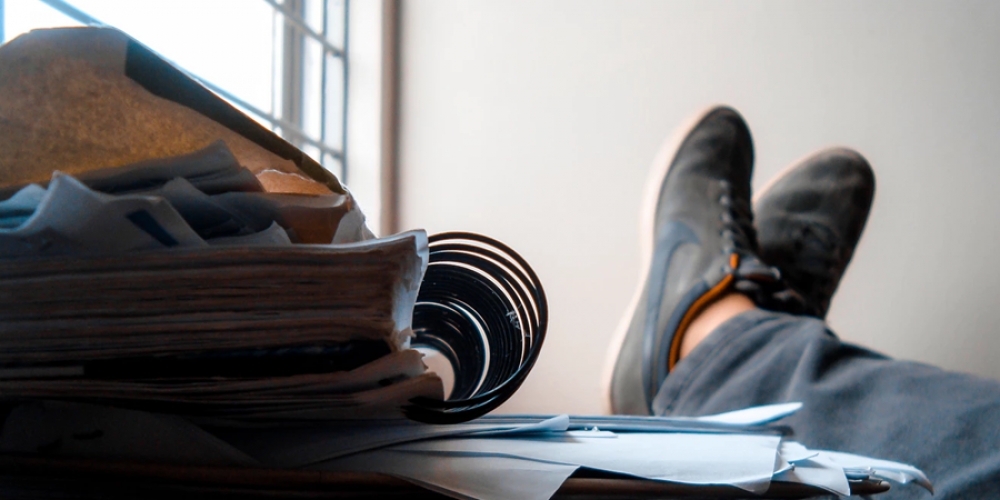 It is curious that with all the talk about teacher workload and the recruitment & retention crisis, taking place at the same time is a new phenomenon; the grassroots CPD movement. In towns and cities across the country, teachers are giving up their Saturdays to attend Teachmeets, ResearchEd, and BrewEd events. This is heartening because it confirms that it isn’t hard work that teachers are complaining about, but unnecessary work. 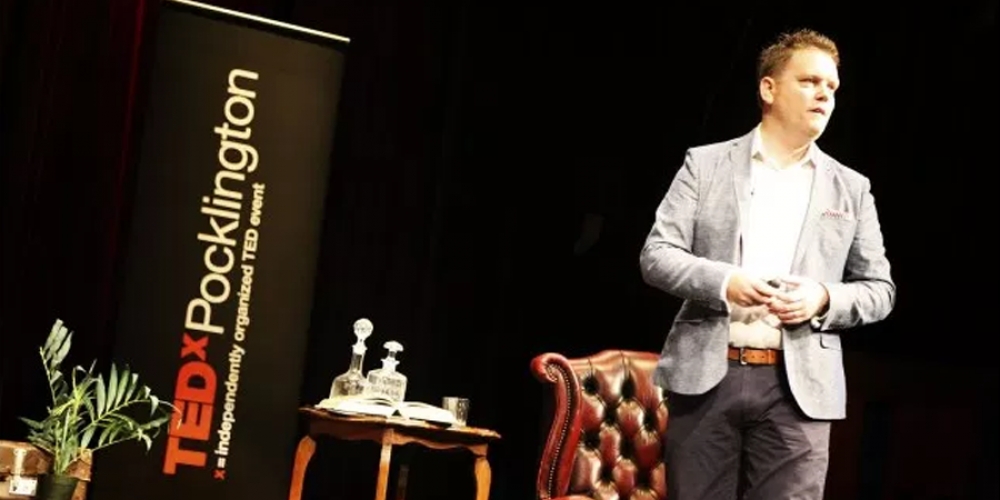 Jon Tait is an experienced senior leader and current deputy headteacher working in a large and diverse secondary school in Middlesbrough. As a classroom teacher, he has experience of working in 3 different North East schools for over 15 years. He's also an author, speaker, coach, and consultant, with an impressive list of contributions to the education sector. Joining us as a keynote speaker for Lead LIVE Darlington, we caught up with Jon to discuss his work and new book, "Bloomsbury CPD Library: Senior Leadership".

The Big Question in school leadership 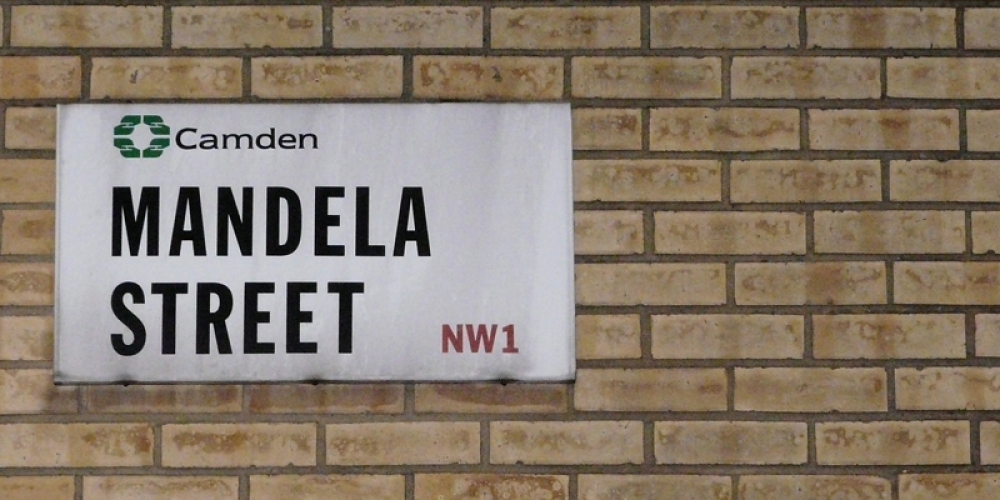 Which preposition: just leading, or leading to, leading with, leading through or leading for? I do love a question that involves a grammatical concept, and this is one that I have been asking for some time.

The challenges of being a school leader are massive now. Our expectations of leaders are huge. I think that we have now reached a point where the rhetoric of leadership is becoming intimidating rather than encouraging. Writing about the matter has become a cottage industry. Indeed, if one read all the books aimed at school leaders, one would never actually have the time to do any leading at all. We are struggling to recruit school heads in many areas. Even during the period when I was a director of Children’s Services, we were having to re-advertise posts, sometimes combine schools, and go forward with very limited leads - I honestly believe that things have become more difficult since.

The demands on leaders are greater than ever. Young people are more complex, society more diverse and, at times, more fragmented. Other agencies and institutions are in decline through funding cuts and/or social changes. Increasingly, schools are more isolated, yet face even greater demands to make a difference. They are seen, more and more, as the engines of social mobility, regardless of your view on that (you can read mine in The Working Class edited by Ian Gilbert). Many colleagues argue that they have never felt more accountable, while also feeling less supported. I could go on, but I suspect that if you have read this far, you are already well aware of the pressures on school leaders.

The question, inevitably, is how anyone copes with the challenges.

The worst way to cope is to avoid the preposition. There are still examples of people who harbour ambition for its own sake. They want to be at the top of whatever pole they embarked on climbing and want to be successful for themselves. These sort of leaders tend to display the same patterns of involvement. They don’t stay anywhere long. Sometimes they have a dramatic impact in the time that they do stay and even appear to achieve striking successes during their brief tenure. In general, my experience of these sorts of leaders is that they are disruptive rather than constructive. The changes that they bring rarely turn out to be transformative and the successes are inclined to be short-lived. 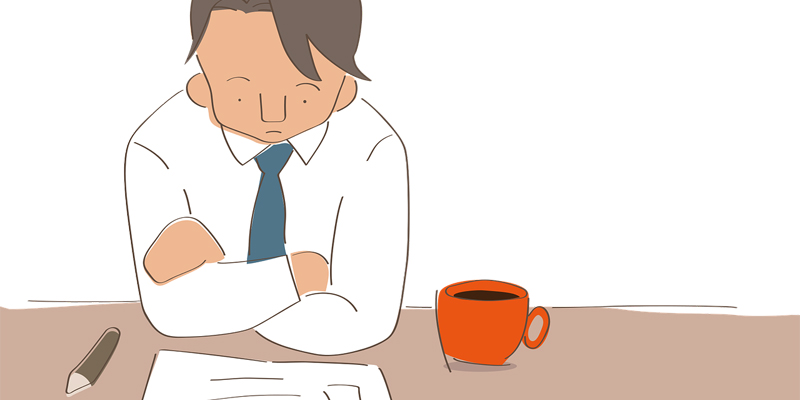 Reluctant as I am to enter into political controversy, there is a strong argument that policy over Brexit has been bedevilled by leaders prioritising the preservation of power over making genuine progress. School leaders concerned with their own reputation and not driven by a clear sense of purpose are likely to fail over the longer term.

My argument would be that those who choose a preposition for leadership are far more likely to bring substantive improvement for young people. I love field marshall Montgomery’s quote:

“My own definition of leadership is this: The capacity and the will to rally men and women to a common purpose and the character which inspires confidence.”

He is clearly a “leading to” person. Purpose is all and, interestingly, that purpose has to be “common” so clearly he would entertain ‘with’ as another of his leadership prepositions.

There might be an argument that “leading to” could be seen as far too focussed on outcomes and data, or in achieving targets set for a school. If that was the interpretation one took, it would be a preposition to avoid. Real change comes from the drive to achieve ambitions, and the more dearly held the better, rather than to meet someone else’s expectations. That may be where “for” comes into its own. It relates so well to the idea of leadership as service, that one leads for the benefit of others and never for self-aggrandisement. Nelson Mandela was such a wonderful example of that:

“It is better to lead from behind and to put others in front, especially when you celebrate victory when nice things occur. You take the front line when there is danger. Then people will appreciate your leadership”.

We should lead through vision. That is implicit in the Montgomery quote; it is writ large in Max DePree’s comment:

“The first responsibility of a leader is to define reality. The last is to say thank you. In between, the leader is a servant.”

It is a quote that captures so many elements of this discussion. The “reality” of which he speaks aligns with the idea of vision, of creating a way of seeing the context that you are in. That then creates the “for”. It certainly captures the sense of “leading with” and “through”. For me, the idea of thinking about the prepositions of leadership is neither indulgent or obscure. It is just another way of taking us into the fundamental questions about how we should lead. I tend to go with Fuchan Yang, when he says:

“There are three essentials to leadership: humility, clarity and courage.”

We need to be doing more than just leading. The self-satisfaction of that will only sustain the most narcissistic. For any of us who have a shred of self-doubt and, more importantly, an ambition to add value to the lives of young people and their communities, it will never offer enough. Adding a preposition just might.

Get flexible to solve the recruitment and retention crisis

It’s both rare and refreshing to hear the words “intersectionality”, “systemic change”, “call to arms” and “rockets up asses” within the first half an hour of an educational training event. But at headteacher Hannah Wilson’s Flexible Working event at Aureus School on 10th March, we learnt that the education sector must become open to new ways of working if we are to recruit and retain the best staff.