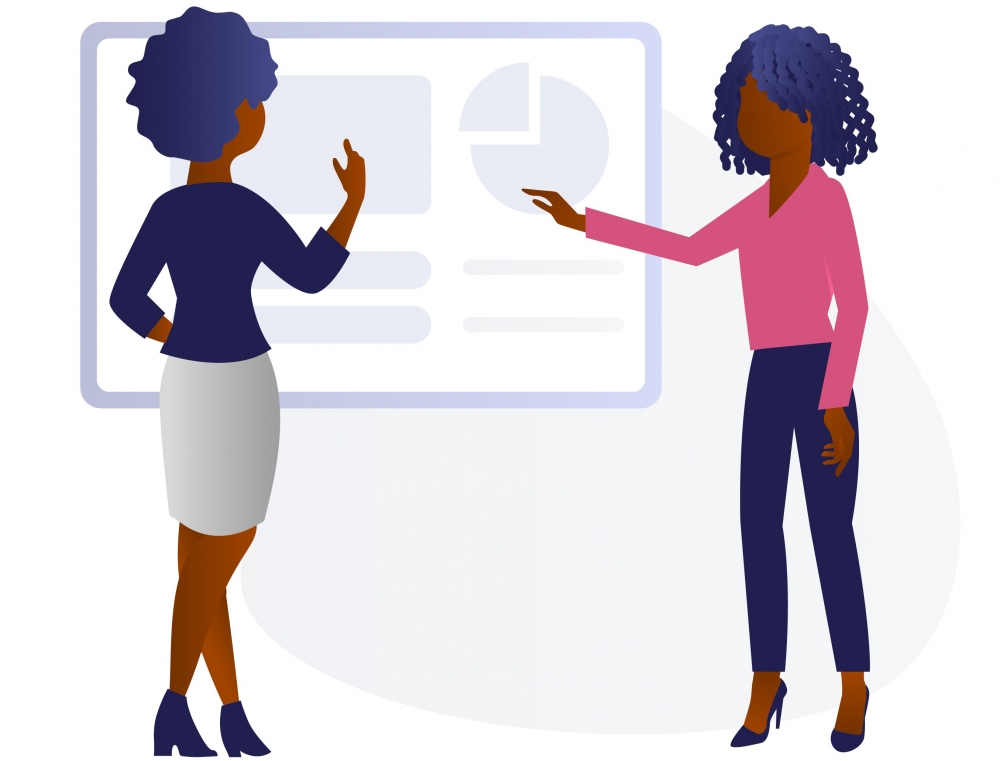 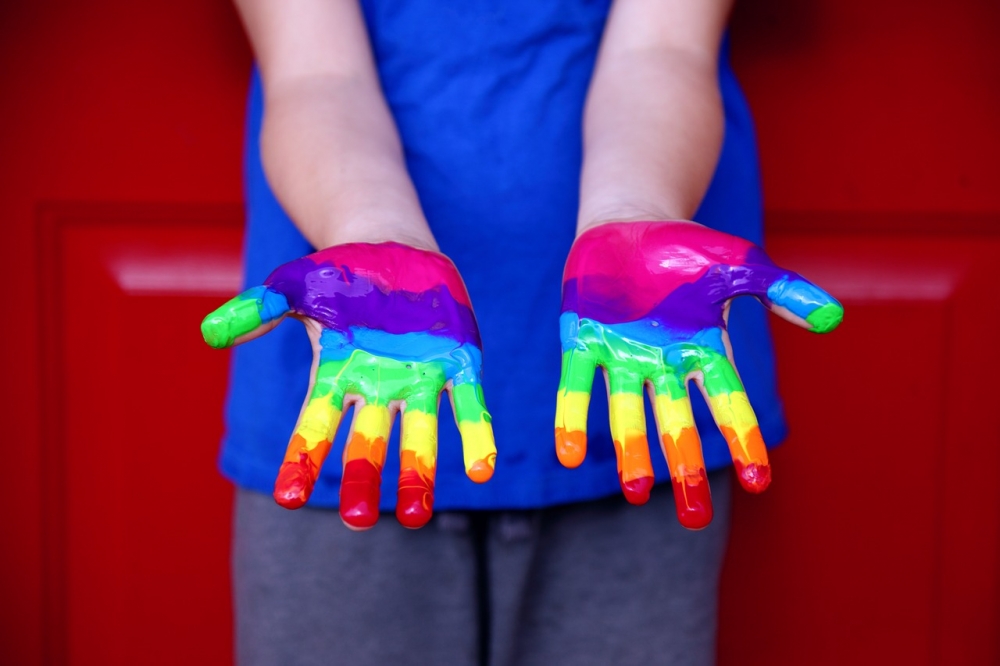 LGBT (lesbian, gay, bisexual and transgender) Pride month seems like a very appropriate time to give extra attention to making sure your school is an inclusive, diverse and safe place for your families, students and workforce who identify as LGBT+. The month of June honours the anniversary of the 1969 Stonewall riots, where LGBT people and allies fought against police brutality and harassment that many were and continue to be subjected to today.

Various factors drove me to wanting to become a teacher: factors such as inspiring young people to succeed, watching children progress and also contributing to making a difference in someone’s life. However, another huge driving force was also this vision of having more BAME educators in schools. In my head, being a visible representation of both the Black and Muslim community would somehow be my own daily, personal resistance to injustice everywhere. Allowing young children to see an individual such as myself, holding such an important role in their life, would somehow push them to grow up with open minds and open hearts to people from different cultures. 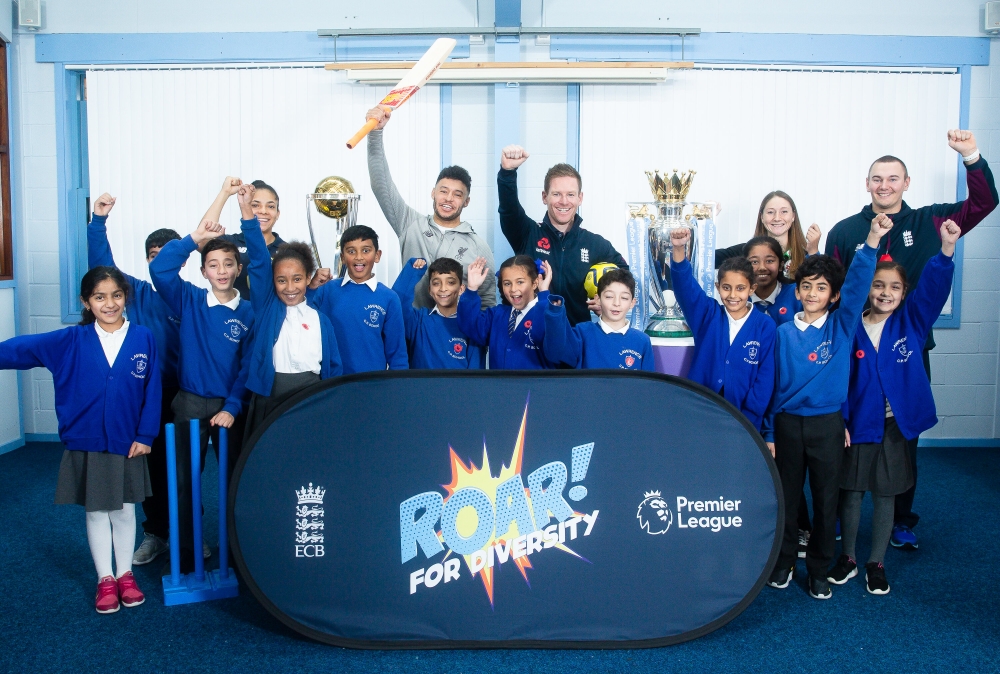 Two major sporting organisations – the Premier League and ECB –  joined forces to launch the Roar! for Diversity competition and school resources last week. Lawrence Community Primary School in Liverpool was chosen for the inspirational inaugural lesson where the pupils received an unexpected, but welcome, surprise from a number of sporting stars. The school’s deputy head Karen Ford reports on the day and describes how the new resources will help the school’s diverse community.