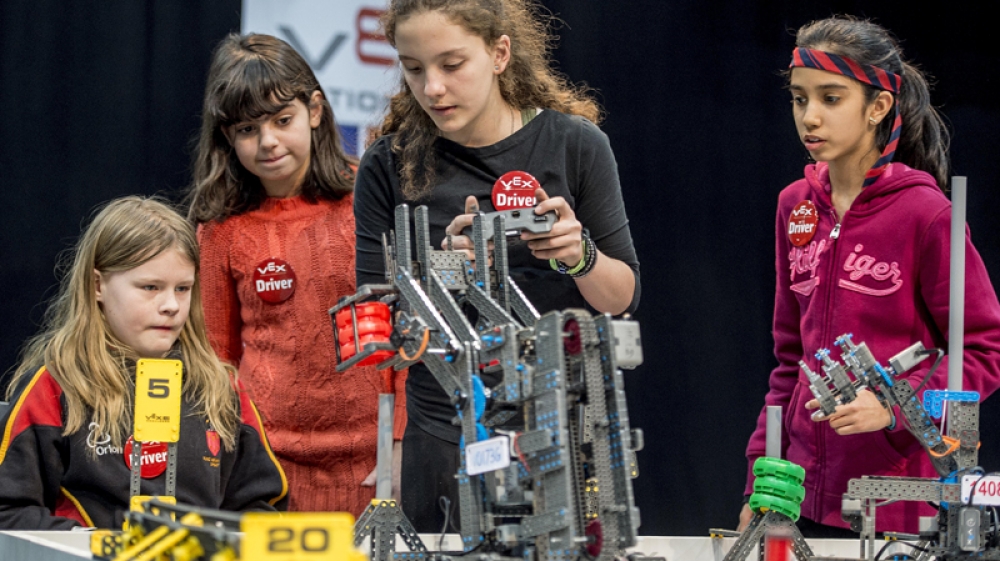 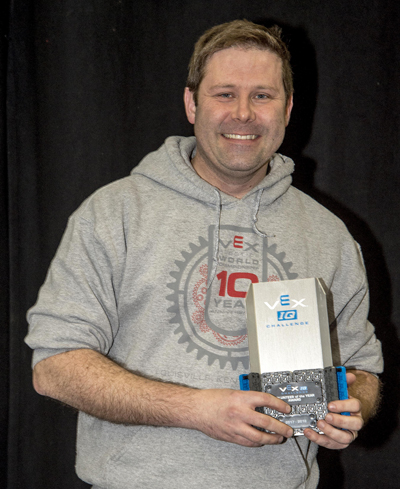 What are your favourite apps for getting pupils engaged creatively? We asked around...

Working in an inner city school, History is often seen to be very irrelevant to students and therefore boring. I remember my first ever A level lesson with my Year 12s in 2015, I asked them individually ‘Why have you chosen to study History?’ The common answer was “to study Civil Rights”. The problem was that Civil Rights was part of the A2 course, which meant that they would had to wait a whole year to be taught that particular module. Therefore teaching the Tudors to a class that just wanted to learn only about black history was hard. As a result I had to ask myself: ‘How can I engage them in a topic that seems boring and irrelevant to their lives?’

How to ensure maximum progress by engaging every pupil

Progress 8 marks one of the biggest shifts in the way we evaluate the success of students and schools. Love it or loathe it, it looks set to stay. And while we recognise that it will take a few years to stop focusing on headline A*- C grades, the need to demonstrate pupil progress across the entire spectrum is now far more important than just being able to shout about exam success.

Supporting the children of divorce

If you’re an educator, you will know the difficulties that can come with having a child in your class who is going through, or has just gone through, a divorce. They can be moody, irrational, angry and generally act out.

Engage your pupils by making a film!

During the course of last year I came across A Tale Unfolds and it fascinated me. A combination of English and Computing skills combined; an opportunity to really engage the children in their learning. I had looked at those teachers who had successfully used it, such as Graham Andre and Rachel Preece-Dawson, and naturally I was keen to give it a go. When I won a trial of the scheme I was over the moon. I took it with me to my new school and trialled it in the Autumn term with my Year 5s.

Should schools do away with fixed seating plans?

How can you get the most out of your pupils? Do you make sure that their days are strictly regimented, in order to make sure a curriculum is thoroughly covered? Or do you, as Kriscia Cabral ponders, throw seating plans to the wind in order to give students a psychological boost?

I’ve had a number of conversations with my colleagues about no assigned seating in the classroom. I made some attempts around this idea last year; however, at the start of this year I decided to go full throttle. And I am so glad that I did. Allowing my students to come in every morning and have a choice is the first empowering decision they get to make in their day. Not only to do I no longer have the task of rearranging my seating on a monthly basis, I don’t have to waste valuable learning time with finding order in the classroom again.

At the beginning of the year I wrote a post for Scholastic discussing the design of my room. I talked briefly about the seating, but I’d love to highlight here how you can take small steps along this amazing journey to classroom seating freedom.

GVeteran teacher David Whyley shares his thoughts on the right ways to teach coding: why it can be fascinating, fun and even smash stereotypes. 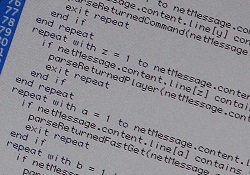 Computer programming and coding as a topic can be viewed as dry, so it is essential that schools deliver the new curriculum in a creative and exciting way. It is also a great chance for teachers and pupils to break the stereotype of computer programmers. The person to invent the first compiler (programme) was, in fact, female, so do shout out equality in order to encourage the right sort of creative thinkers in this growing global industry.