Will the introduction of computer science at primary level prepare children for the 21st century jobs market?

Tabi joined the Wonder Workshop team in October 2018, and is now the managing director. His mission is to make coding fun for kids, teachers, and parents within the EMEA region, providing a challenging and enjoyable way to program. 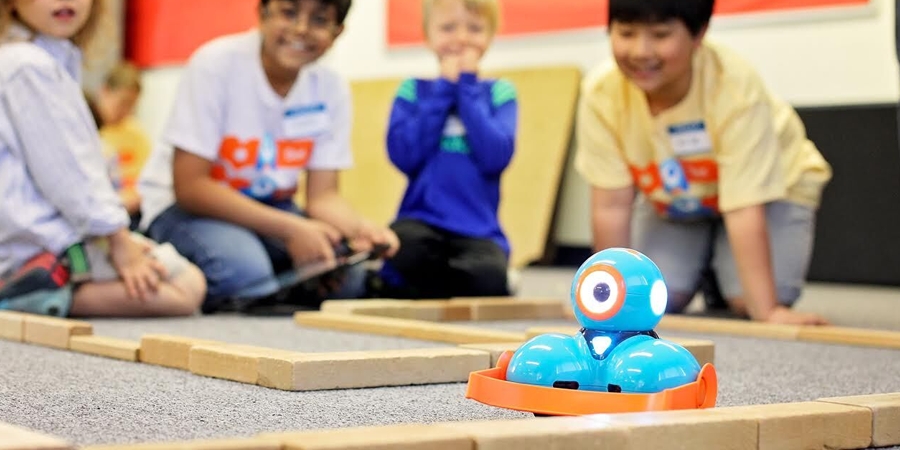 In 2018 I changed careers. With a background in business, I’d worked in a number of sectors, always seeking an environment that would promote innovation and creative curiosity. It intrigued me that so few other people sought the same. Even the graduates coming up through the ranks seemed depressingly unimaginative, content to maintain the status quo rather than seeking to innovate it.

Then it occurred to me: this was happening because that’s what their education had taught them to expect. While I am in no way knocking the stellar work of teachers – they are heroes, every one – it did get me to thinking about things that could be done to help bring more innovation to both the classroom and the workplace. And how we can better prepare children for the 21st century jobs market. That’s partly why I made the choice to move to my current role, working with EdTech. It’s also why I’m questioning whether the introduction of computer science at primary level is enough to prepare today’s children for tomorrow’s jobs.

There’s little doubt that the introduction of computer science at a primary level is a good thing. A working knowledge of IT has become an essential requirement across almost every sector. We can’t do even many of the most basic things about the home without using technology. But here’s the question:
Is the introduction of computer science at primary level enough? 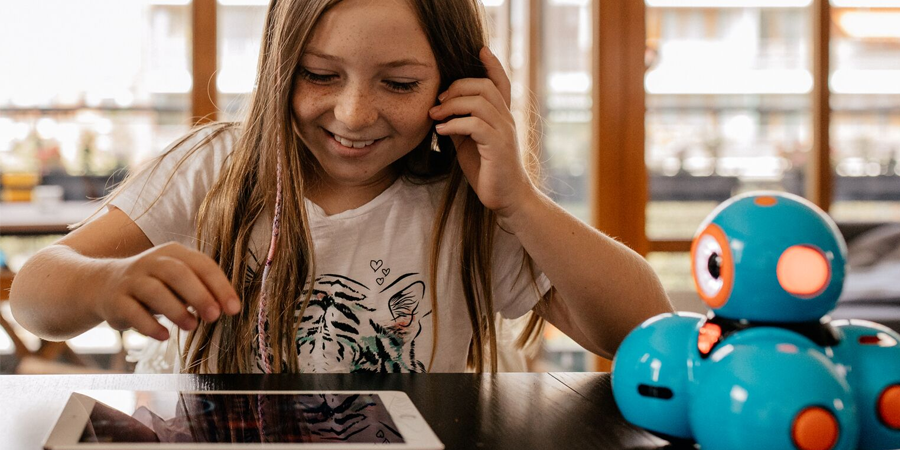 In key stages one and two, the curriculum recommends an introduction to algorithms, sequence, selection and variables. These are all good building blocks for a basic technical understanding. But if taken alone, without any real-world application, they become devoid of meaning. And when introduced in a learning window of 30 to 60 minutes per week, the concepts don’t just become nebulous, but all but impossible to grasp.

My argument is that while teaching computer science as a separate subject is a good start, it will not have the impact it should. Not only will it take too long to implement, but it will be at a profound risk of being swallowed into the syllabus and never seen again.

So, what’s the alternative? I’m an advocate of integrated learning, a process in which tech is assimilated into other subjects and into play. Whereby English, Maths, Science, and technology can be interwoven. Where the creativity of design can be fed into the critical thinking of mathematics. Where a robot can be used to tell stories – and stories can be used to bring home the fundamentals of robotics. Learn to Code and Code to Learn!

Study after study has shown play to be the most powerful way of acquiring new skills. It’s part of our make-up; all young animals learn through play. The fact that it’s beneficial is not up for debate, but how we use play in the classroom is. 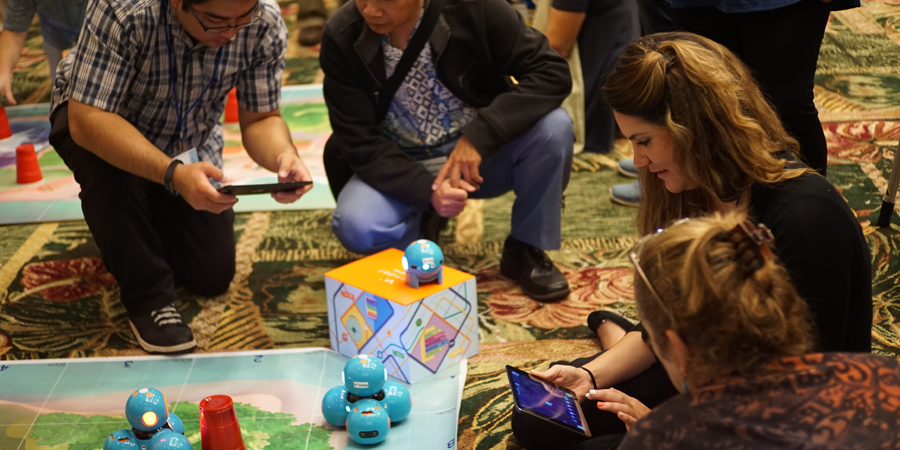 Studies conducted by educational scientists from MIT and Tufts University have shown that although all playful learning is important, younger children gain more benefit when they have a physical presence to work with. So, if you’re dealing in slightly intangible subjects – such as coding – then a "real life" compiler, such as a programmable robot like Dash, will better help them to fully grasp the abstract concept. As in many other scenarios, using only a screen is not enough.

But learning through play, and through mediums that allow subjects to be brought together and used to ignite and clarify one another? That’s how knowledge becomes cemented. That’s how real learning can take place.

But why does this matter? Why do I care about it so much? Why should you? In short, because computer science is already integral to practically everything we do. Coding skills will soon become as important as learning a foreign language – one could actually argue that it already is. And if we don’t give children the chance to acquire the skills they need today, there will be no creativity, no innovation, coming out of the country in future years. I needn’t spell out the disaster that could catalyse for the economy, or for the individuals.

It’s my belief that children will only become the creators of the future if coding becomes an integral part of the learning experience across all subjects, across all age groups. Introducing computer science classes at primary level is a great starting point. But logic dictates that it must be only that. There is so much more that we can do for our kids. And now is the time to do it.