Just do one thing 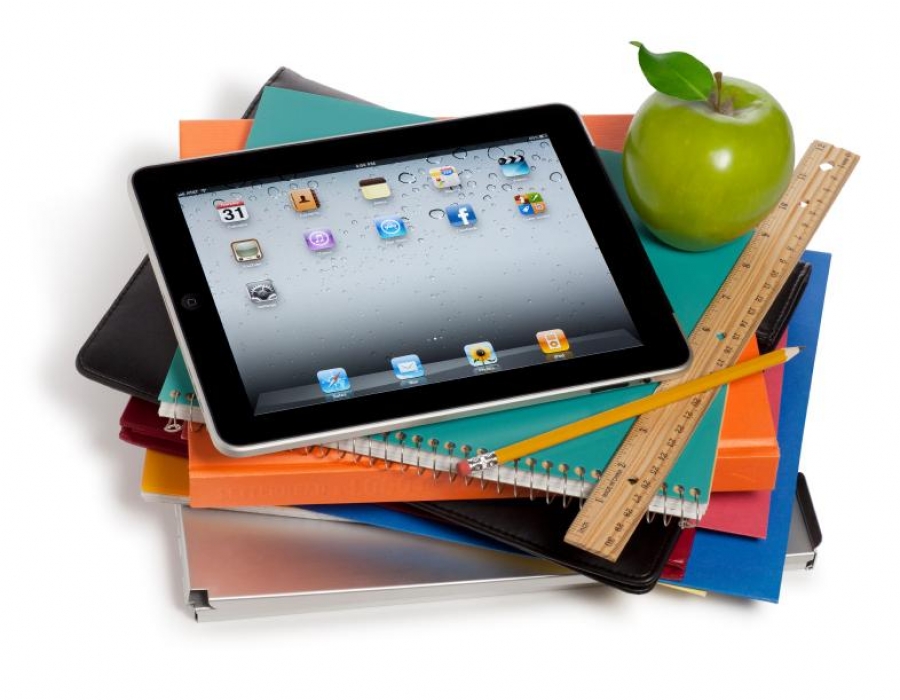 I was talking with a friend the other day. He runs his own business, so needs to be creative in his daily thinking. He offered a great nugget of wisdom, which was this: if you are going online, just do one thing.

Now, this may sound rather limiting but it is good advice. The internet, as we all know, is like an endless rabbit warren. You go online to look for one thing and invariably end up, after some time has elapsed, somewhere else entirely.

Use or Be Used

So, my friend’s counsel is actually very wise. It represents the difference between using the internet as the amazing tool it can be and falling prey to its endless possibilities. But, surely, possibility is a good thing? Well, yes, it is. However, it’s the ‘endless’ bit that is problematic. Whether you are a teacher, an assistant, a carer or a parent, you don’t have limitless amounts of time available. But it’s when we have the least amount to spare that we are drawn into wasting it through appealing diversions. So, we need to build ourselves a strategy to avoid this happening.

Generally, you will go online because you either need to look something up, find something out or fulfill a web-based task (say, filling out a form). The internet is so full of well-designed distractions, that it is very rare that you will only perform that one task. An ad will pop-up, directly in response to something you previously looked at; or a video clip will automatically launch into another, once it has finished; or you will be redirected to another page, once you have filled something in... and so on. These things feel helpful at first but are actually subtle forms of manipulation. So, it is important to tell yourself, at the outset, that you won’t be drawn into engaging with whatever else appears, once you have completed the task in hand. Or, even, before you get to the thing you want to do.

But, you say, some of these things are useful. Yes, of course they are. But they aren’t what you are looking for right now. So, the thing to do is to make a note of the article, web address, email, company name, telephone or whatever it is that has caught your attention. You can then come back to deal with at a later time. Again, you may argue that this is surely inefficient. Why not make the most of your time online now and get multiple tasks out of the way? And this is the real stumbling block: the constant drive for ‘efficiency’. Ironically, that imperative is the cause of a whole world of procrastination, diversion and inappropriate time wasting. 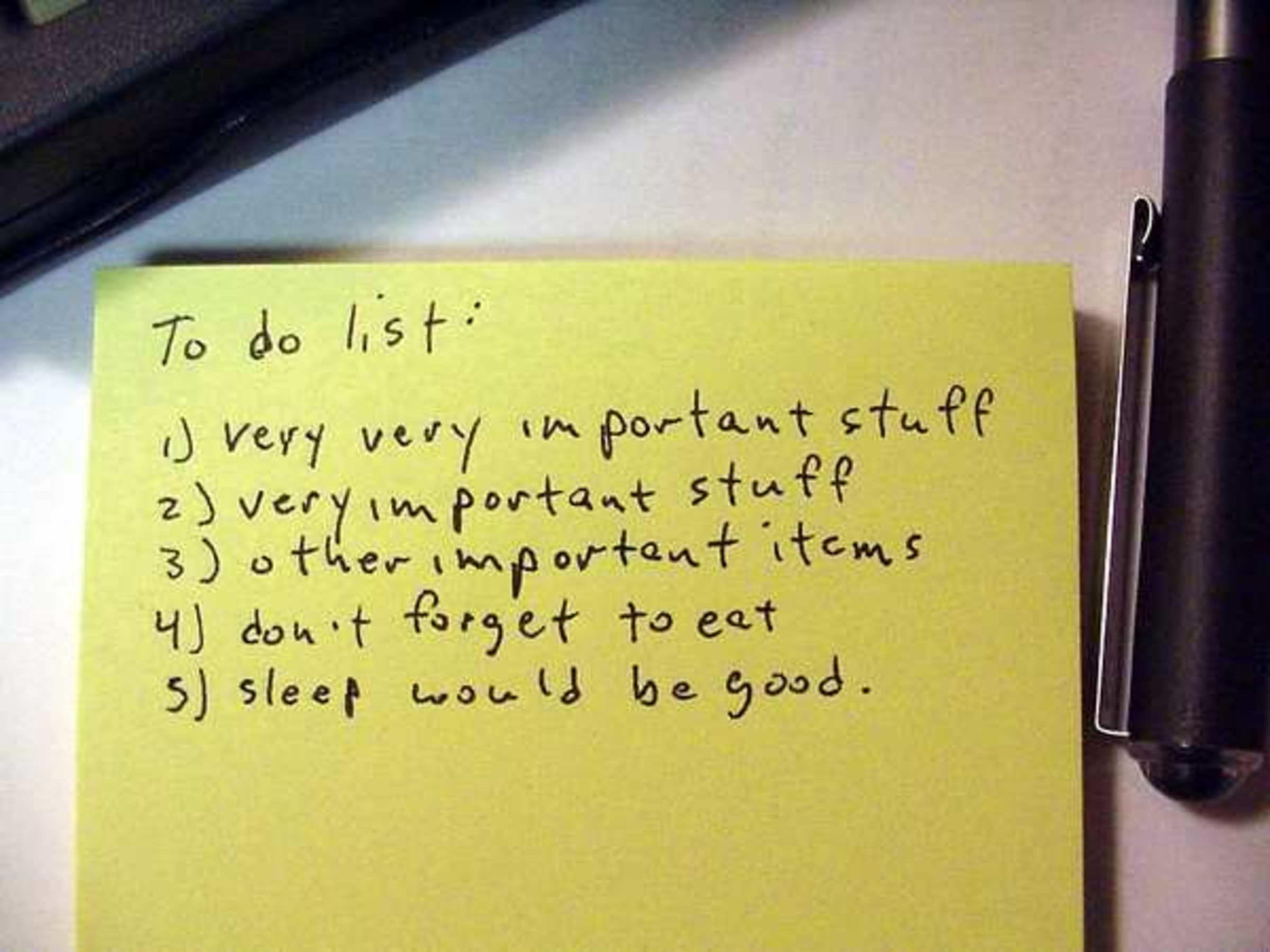 What’s more, our brains aren’t built to cope with constant input. It is far better to do one thing and physically remove yourself from the computer, phone, tablet or implant (only a matter of time... and then, of course, it will be too late). Simply by moving away from your device, you will give your brain a chance to refresh. And the chances are it will then come up with something else you really do need to accomplish. Even if this then means returning to your screen, you will have had some mental space. If you’ve also walked away, you’ll have had a chance to physically realign too. Let’s not forget the bodily demands of sitting in one position for prolonged periods, either.

Children are often chided for not being able to stay in one place for more than a short time. Perhaps we should view this as a positive thing. Let’s allow them to roam, fidget, dance and play, in between the more focused tasks expected of them. And, while we’re at it, we should only expect them to perform one task at a time. It’s what children are good at, being - in the main - firmly rooted in the here and now. It’s something we adults can often only aspire to. So, perhaps we should let the children be our guides in that respect.

As they get older, our children too may be drawn into the vortex of online confusion. But it’s our duty to not only make them aware of the inherent dangers but also stand as fitting role models. And we can’t do that if we’re too busy ‘just finishing this off’ online!