The problem with “soft skills”

I’m the CEO of Sing Up, who since 2007 have been working to place singing at the heart of education. Singing is an important part of what it means to be human. There’s something fundamentally powerful about singing with others that unites us and bonds communities. You can find out more about me in this interview.

Website: www.www.singup.org Email This email address is being protected from spambots. You need JavaScript enabled to view it.

We are poised on the brink of a new industrial revolution. In December 2017, McKinsey Global Institute produced a detailed report entitled ‘Jobs lost, jobs gained: workforce transitions in a time of automation’, in which they presented a proposition that by 2030 robots could have replaced 800 million jobs. They look at the impact of this on the labour market - what jobs will be likely to be automated, by AI or robots, and which new types of jobs will be created. In essence, they have analysed which human-driven occupations will thrive and which will disappear. Although no predictions at this stage can be 100% accurate, as educators, we want to know how to best prepare our children for these seismic changes.

I must admit that I take issue with the term “soft skills” as a starting point, and even more so the notion of there being “soft subjects”. Knowing about the way in which studying music develops and enhances the brain, I can’t see that there’s anything ‘soft’ or inferior in comparison to a study of Science or Maths. 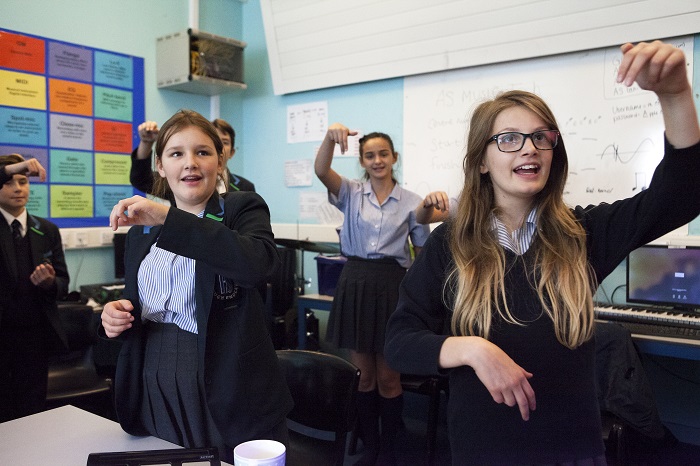 In his book Musicophilia: Tales of Music and the Brain, the late neurologist Dr Oliver Sacks describes case studies of patients he worked with and how, with the development of brain imaging, it is possible to see clearly the physical changes that take place in the brain through musical study. Researchers (Gottfried Schlaug et al) published a paper in 1995 that described how through MRI scans of the brains of musicians, they could see that the corpus callosum (connecting the two hemispheres - left and right - of the brain) was bigger than in the brains of non-musicians. There were also visibly increased volumes of grey matter in areas of the brain that are responsible for motor, auditory and visuospatial functions. Sacks concludes by saying: “anatomists today would be hard put to identify the brain of a visual artist, writer, or mathematician - but they could recognise the brain of a professional musician without hesitation.” 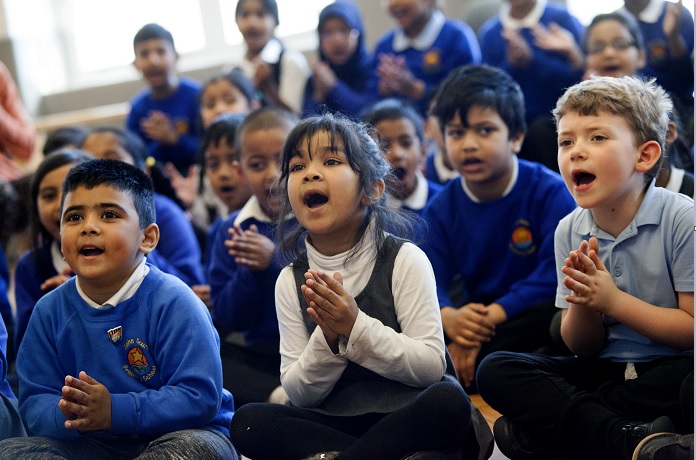 Aside from the development of the neural networks that a study of music promotes, the process of playing music or singing together "You can see the physical changes that take place through musical study."also develops many of the skills that employers already look for in job candidates, and which will become ever more important with the rise of automation and AI. Teamwork, empathy, communication, listening well, understanding values, problem-solving and critical thinking all fall into this category.

For the purposes of this article, I talked to experts working in STEM, education and recruitment about whether they thought “soft skills” - developed by music and the arts - matter as much as STEM subjects. This is what they told me:

“The top seven characteristics of success at Google are all ‘soft skills’: empathy, problem-solving, being a good coach, communication and listening, being able to gain insights into others, and critical thinking. They even changed their hiring practices to include arts and humanities. If Google, a major STEM employer, has come to this conclusion, then ‘soft skills’ should be honed to the same level as any technical expertise - and some would argue they are even more important.” - Bonnie Andrews, Stepstone UK, online recruitment company.

“It’s less about categorising ‘soft skills’ vs ‘knowledge skills’. It’s more about enabling and empowering people to use both or either of these skillsets to advance knowledge and understanding. Music and the arts teach the brain how to explore, how to think outside of formal structures, ultimately how to create. Britain has always been seen as a centre of excellence for creativity and it’s time we saw the arts for their value as a critical creative skill incubator.” - Nadya Powell, Cannes Lions judge and cofounder of Utopia. 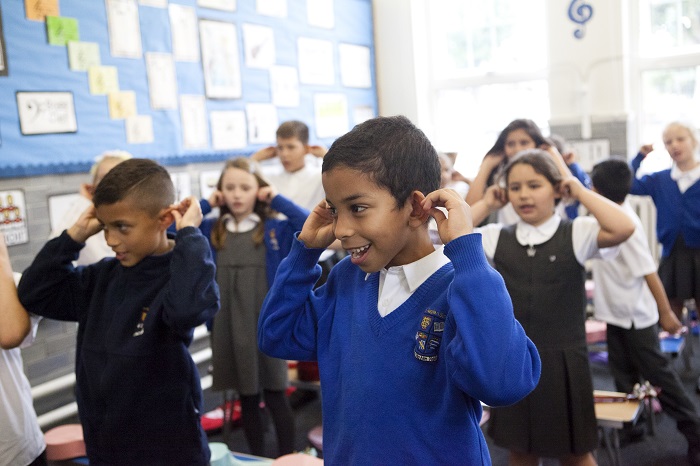 “The danger of advances in digital technology is more and more students are growing up in a world where face to face human interaction is becoming a forgotten art. We must therefore not take this skill for granted with our children and we must consciously teach them how to interact effectively with one another. ‘Soft skills’ are really important for us all as functioning human beings in society. I find it sad that the arts are being squeezed. The ability to understand and work towards a common goal is crucial to most jobs and these subjects can be a great way to develop these skills with our children from an early age.” - Jon Tait, deputy headteacher and director at Acklam Grange Teaching School, and Microsoft Innovative Educator expert.

Music-making does something unique to our bodies and minds, and it is this which we must harness for all children to benefit their development and for lifelong enjoyment. Group singing in particular has a multitude of benefits. It supports physical, mental, emotional and social health, as well as individual development in the same areas. 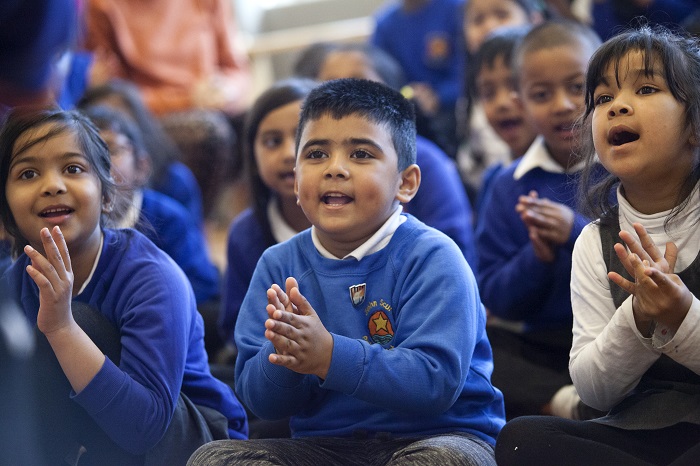 While some progress has been made in recent decades in relation to enabling more children to have an introduction to music-making at a young age, something seems to have been lost along the way, with fewer young people than ever choosing to study music at GCSE, A level and degree level. It seems to me that, in an age of burgeoning artificial intelligence, we need now more than ever to be encouraging and supporting the study of the arts and creative subjects, rather than making them subordinate to STEM subjects.